Wowplus
Home World News Canada news In the quest to build a better battery, a Canadian is energizing... 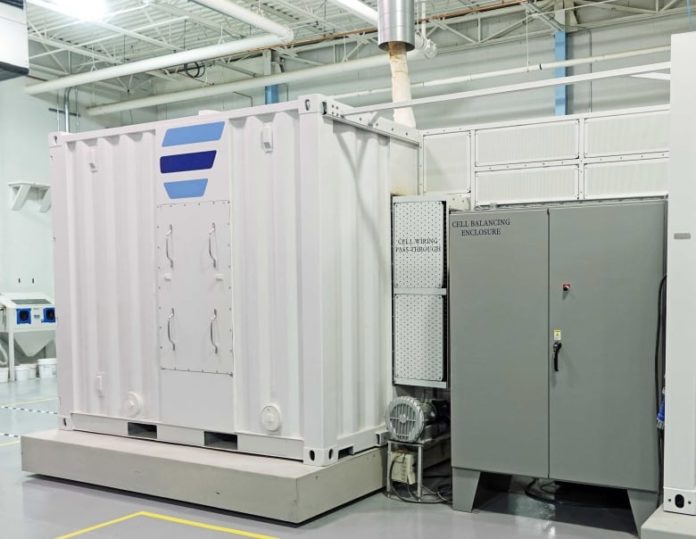 He’s become a kind of rock star in a field where most people spend their careers working far from the limelight.

Canadian Don Sadoway, a professor of materials chemistry at MIT, has captured the attention of the world with his quest to build a better battery.

In the hallway outside his office, high-profile accolades abound.

Pinned to a bulletin board is a shout-out from Bill Gates.

A Time magazine cover story names him one of the 100 most influential people on the planet. 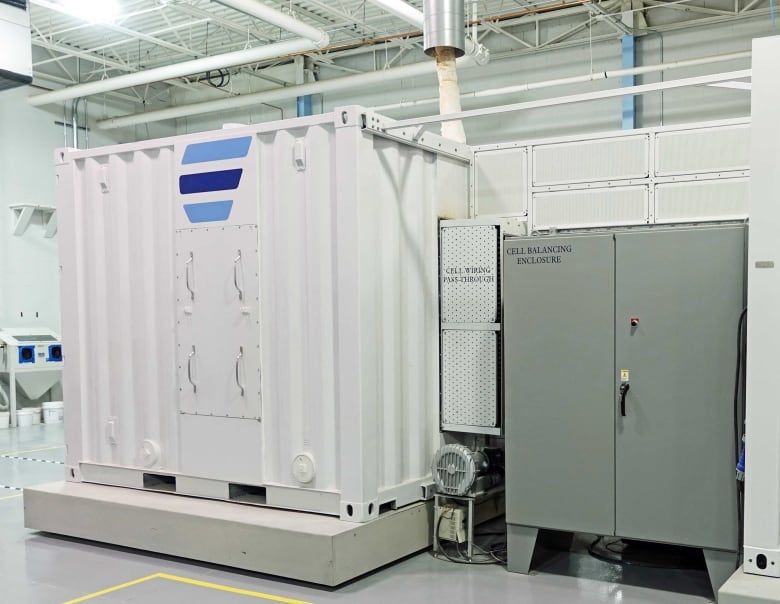 There are freeze-frames from Sadoway’s appearance on U.S. late-night news satire show The Colbert Report in 2012.

Because Sadoway’s invention, now in the final stages of development, isn’t just any battery.

It’s powerful enough to provide electricity for a whole neighbourhood and it can easily be scaled up into something even bigger and more powerful.

As the world presses ahead toward using more clean energy, such a battery is seen as critical to widespread adoption of wind and solar power generation.

“This is not in the would-be-nice category, this is in the must-have category,” says the Toronto-born Sadoway.

Use it or lose it

Sadoway tackled a problem that has bedevilled battery experts for generations.

As he puts it: “You have to be able to draw electricity from the sun even when the sun doesn’t shine. And if you can’t do that, then solar power is not the answer.”

Generally speaking, electricity must be used as soon as it is produced, be it from coal-fired power plants or wind turbines.

Use it or lose it.

While the world has long had batteries that can store power in small amounts (think rechargeable laptops, cellphones and, increasingly, automobiles) the challenge has always been how to achieve that on a large scale — or, as it’s known in professional circles — grid level.

To date, attempts at grid-level batteries have run into myriad difficulties: They degrade too quickly, cost too much and have been prone to overheating.

Experts around the world, including billionaire Elon Musk, have for years been pushing the envelope when it comes to battery technology. Mostly they’ve been working hard to improve the world’s current battery of choice, the lithium-ion.

But Sadoway’s invention is radically different from anything else in the market: It uses liquid metals and molten salt. 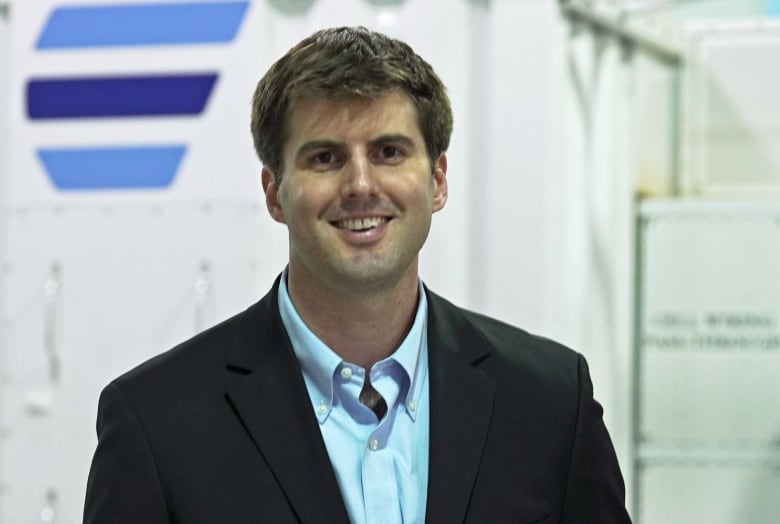 David Bradwell, from Toronto, is co-inventor of the battery. He was one of Sadoway’s students and is now the chief technology officer of Sadoway’s development company that’s trying to bring the battery to market. (Jean-François Benoît/CBC)

Not only can it be easily constructed almost anywhere on Earth, but unlike most existing rechargeable batteries, it’s built to last a very long time. It’s shown to be cost-effective, reliable and safe. It never overheats, catches fire or explodes.

If a battery doesn’t check all of those boxes, the world won’t line up for it, Sadoway says.

“None of us has a 10-year-old lithium-ion battery,” he says. “For grid-scale storage, these batteries are going to have to last decades. We can’t be swapping them out every three to five years — that’s unacceptable.”

A prototype of Sadoway’s battery, 10 years in the making, now sits at a manufacturing and development plant in Marlborough, Mass. It’s roughly the size and shape of a corrugated steel shipping container.

A small team of employees is busy every day testing and retesting for durability.

By design the unit is modular. It can be made larger — and more powerful — simply by stacking another one on top of it.

Sadoway’s development company, Ambri, hopes to have the battery on the market within three years.

Its chief technology officer is one of Sadoway’s former students, David Bradwell, who, as it turns out, also grew up in Toronto.

He graduated from Queen’s University in Kingston, Ont., before moving to MIT, where he helped finesse Sadoway’s battery idea and is now listed as its co-inventor. 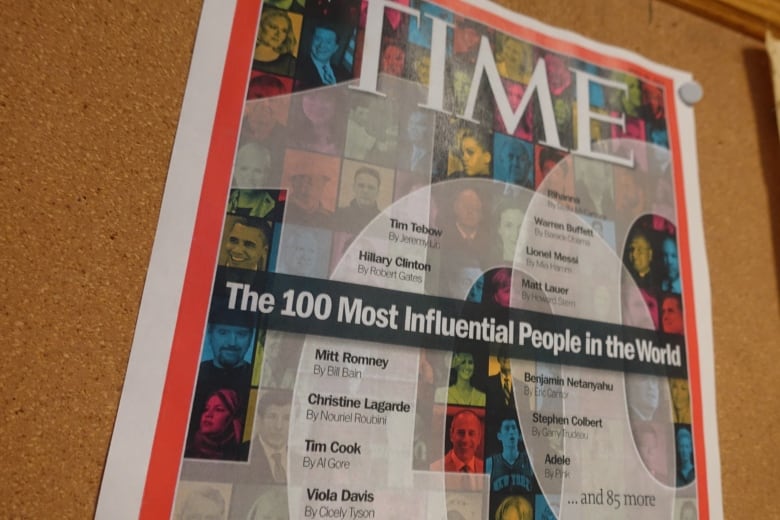 In 2012, Time magazine named Sadoway one of the 100 most influential people on the planet. (Paul Hunter/CBC)

“[It’s a project] we believe will change the world,” says Bradwell.

He emphasizes the link between grid-level batteries and fighting climate change with clean energy.

Making wind and solar power available for everyone at the flip of a switch, 24-7, says Bradwell, “It’s the missing link for renewables.

“It’s absolutely the key to making it all work.”

While both Bradwell and Sadoway are confident in their creation, the challenge they face is proving that it all works perfectly.

Microsoft’s Gates is not only a fan of Sadoway’s but also a key investor.

It’s tacit recognition that Ambri’s onto something.

And that whoever wins the race to build a better battery will indeed make history.

Sadoway thinks his work can make the planet a better place.

“It is science and service of society,” he says. “And maybe that’s the Canadian piece.”