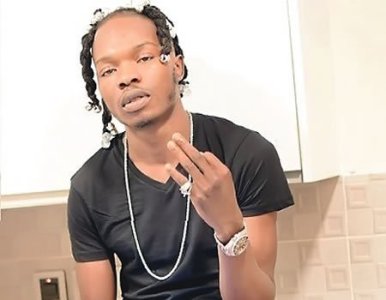 This is a viral video on social media which shows the secondary school student between the ages 15-18, still dressed in her uniform as a man asks her to narrate the reason for her suspension from school.

The girl said a fellow school mate had touched her on her bumbum so she also touched her nipple in return.

A teacher, however, asked her to leave the school premises as a result of her action but rather than being remorseful, she responded saying she is a Marlian before walking out.

See The Video Below;