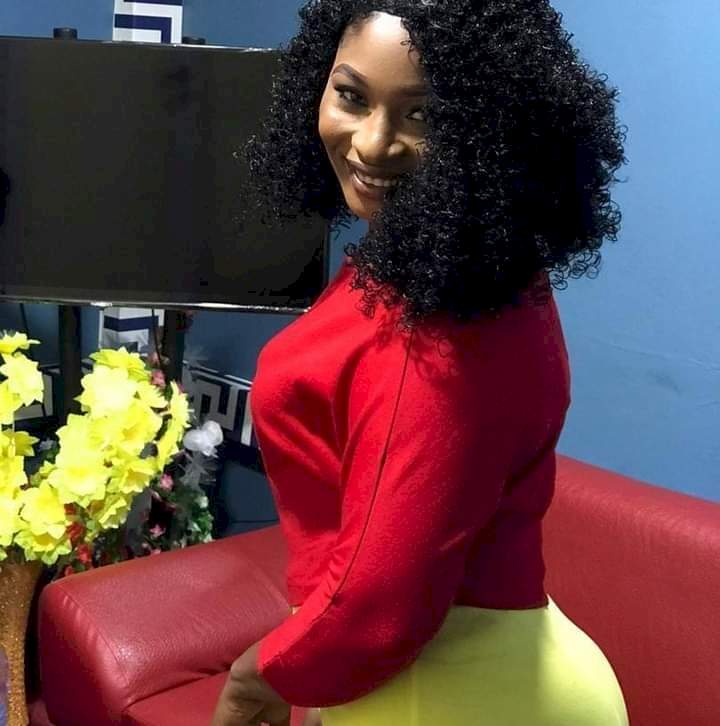 Female journalist, Yaa Nicky, self-proclaimed relationship guru and presenter at the Kumasi’s ‘ABN Radio One’ has left people dumbfounded after her shocking revelation.

The OAP disclosed that she had once slept with a groom before his wedding and still repeated the act after his wedding -a wedding she had served as a bridesmaid.
According to her, she doesn’t have any regrets since life is one and meant to enjoy; the groom, she revealed, was her ex-boyfriend.

Also read: Mom And Her Friend Storm School In Warri To Take Revenge After Her Child Was Flogged 50 Strokes

“I slept with a groom before his wedding even though I was a bridesmaid… I went to the wedding, spent his money on them, and slept with him again after the ceremony.

“I never mentioned that to the woman and she doesn’t need to know. Life is only intended to be lived once, so enjoy it.”