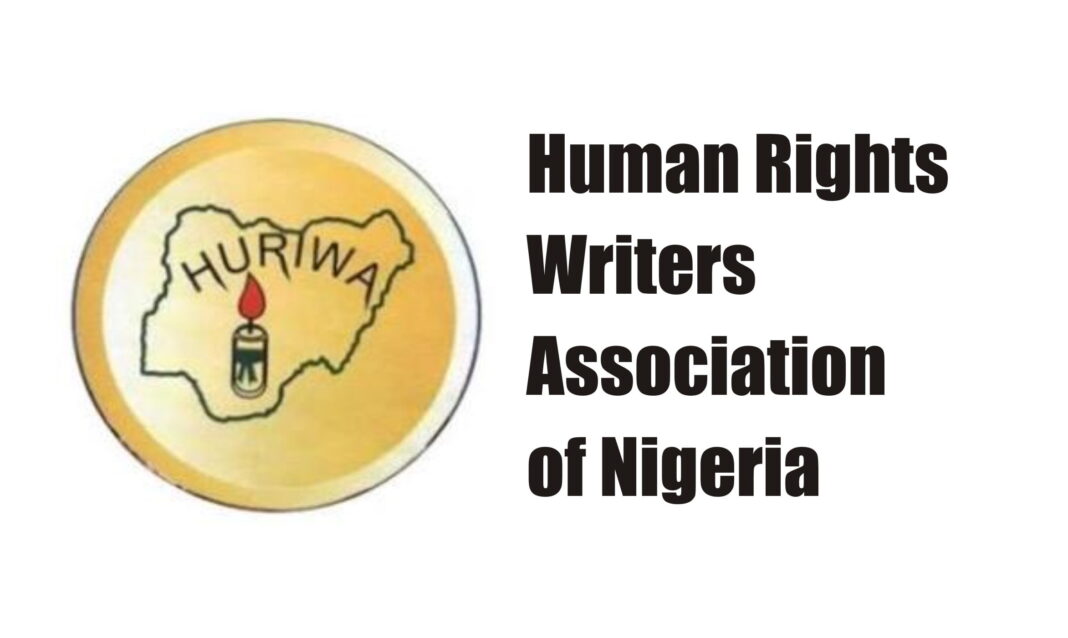 The Human Rights Writers Association of Nigeria, HURIWA, has reacted to a report alleging that the Department of State Services, DSS, invited the Catholic Bishop of Sokoto Diocese Rt. Reverend Dr. Mathew Hassan Kukah for questioning over his Christmas message.

HURIWA, in a statement on Sunday, urged the secret police to stop harassing anointed men of God, adding that it should focus on the primary assignment which is to prevent terrorists from succeeding “in the large scale carnage and violence against the citizenry”.

According to the rights group, Bishop Kukah is being invited by the DSS following his Christmas Day Sermon in which he carpeted the Federal government for not doing enough to tackle the menace of kidnappers, terrorists, and armed Fulani militia in the North and other parts of the country.

JPMorgan Fined $200 Million For Allowing Employees To Do Business On WhatsApp, Private Devices

HURIWA said “it was unpatriotic, unconstitutional and illegal for the publicly funded security agency such as the Department of State Services otherwise known as State Security Services (SSS) to be manipulated by the powers-that-be in Abuja to be deployed as the attack dogs against only Christian leaders.

“It is wrong to invite Christian clergymen, especially those who raise their voices against the level of security challenges currently bedeviling the entire nation whereas the same agency under the control of the executive arm of government has consistently looked the other way when provocative, hate-filled speeches are made by very notable Islamic clerics against the Christians.

“HURIWA is miffed that a prominent Nigerian bishop has reportedly been ordered in for questioning by the secret police after the prelate criticized Nigeria’s government for complicity in the face of kidnappings and other persecution of Christians in Nigeria.

“We are scandalized that the respected Cleric Bishop Matthew Kukah, released a Christmas message in which he said the government, led by President Muhammadu Buhari, seems to have left the fate of Nigerians in the hands of “evil men”, and this innocuous but truthful statement from a Servant of God is being viewed as a threat against the interest of the cabal running the government in Abuja”.

Ripple Vs Bitcoin Vs Litecoin

“It is a sacred and undeniable truth encompassed in the well-articulated Christmas Speech in which His Eminence Bishop Kukah decried the fact that over 100 girls abducted by the Islamic terrorist group Boko Haram have yet to be found, as well as “hundreds of other children whose captures were less dramatic”.

“We condemn this aggression against the Church and against the Body of Christ by the current administration headed President Buhari. This harassment must stop unless this government does not mean well for the entire country”.