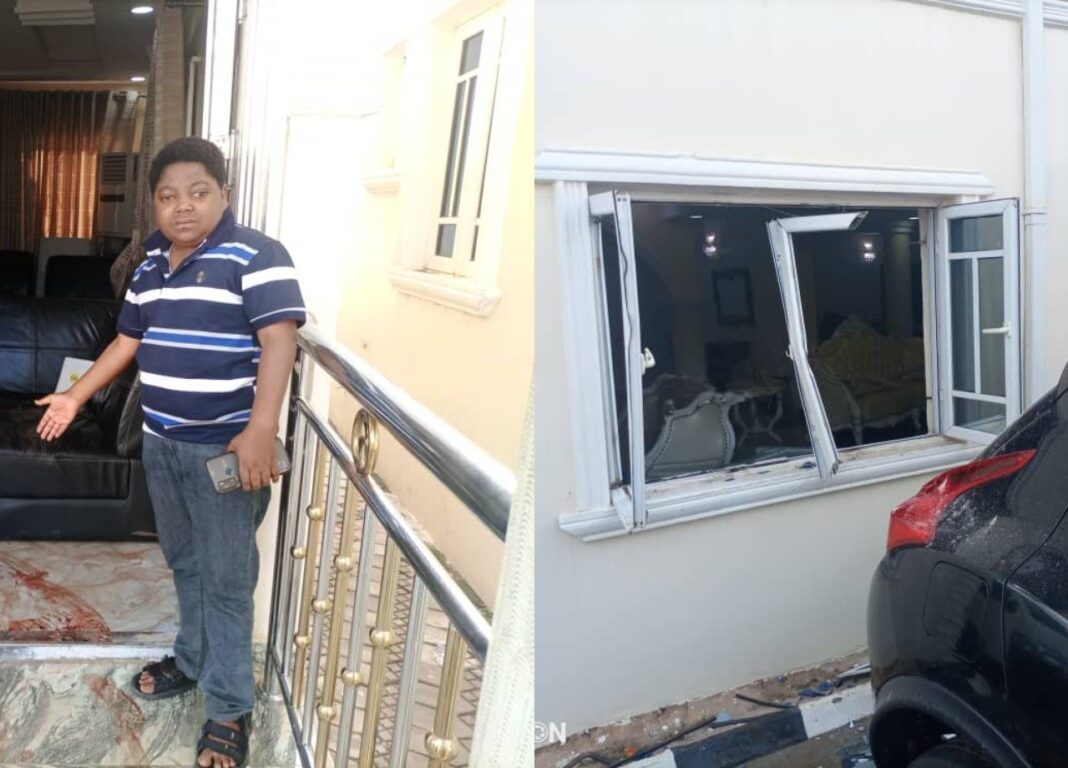 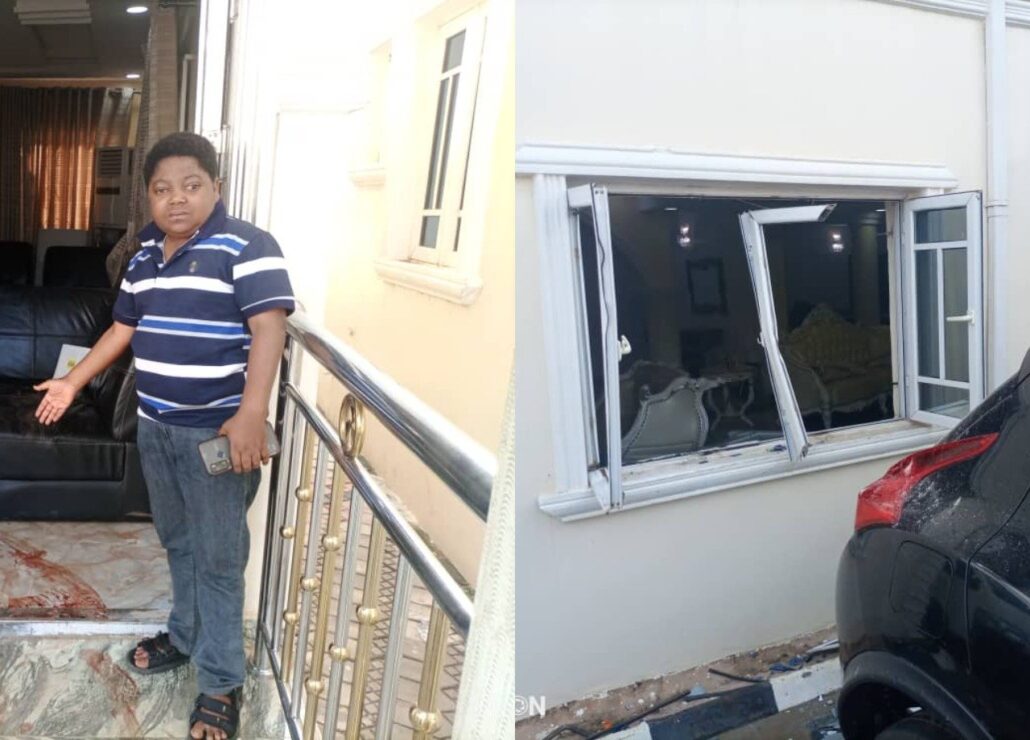 More details of the attack on the residence of Sunday Adeyemo, a Yoruba secessionist popularly known as Sunday Igboho, by shooters have emerged.

They noted that the alleged invasion might be a plot by Igboho to gain public sympathy.

However, sources close to Sunday Igboho, who spoke with journalists on Thursday, insisted that security agents invaded the residence.

One of the house occupants, who identified himself as Mr. Johnson, said that he hid somewhere in the house while the operation lasted.

He alleged that some people were killed.

“They came with many Hilux vehicles. They were in military uniform. Some have inscriptions of DSS.

Oladokun, one of the early callers at the Igboho residence on Thursday, decried the attack.

Several calls put through to Mr. Osifeso’s mobile phone were not answered, while messages sent to him are yet to be replied to when filing this report on Thursday.

Iwata said that he had not seen the evidence that security agents carried out the invasion.

The Army spokesman has not replied to the video and the messages sent to him at the time of filing this report.

It remains unclear who the perpetrators of the raid are.