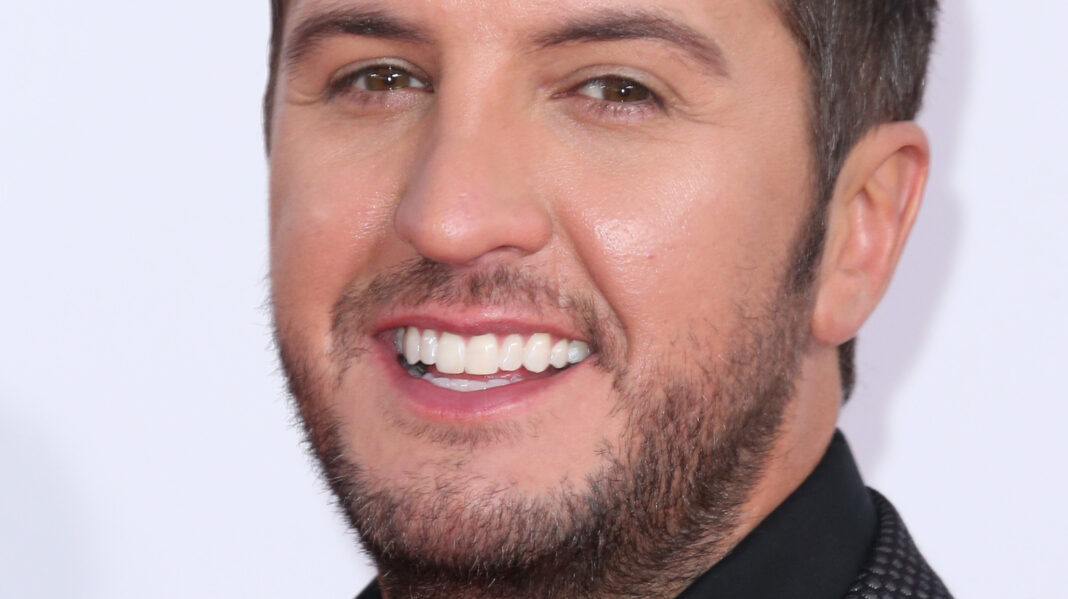 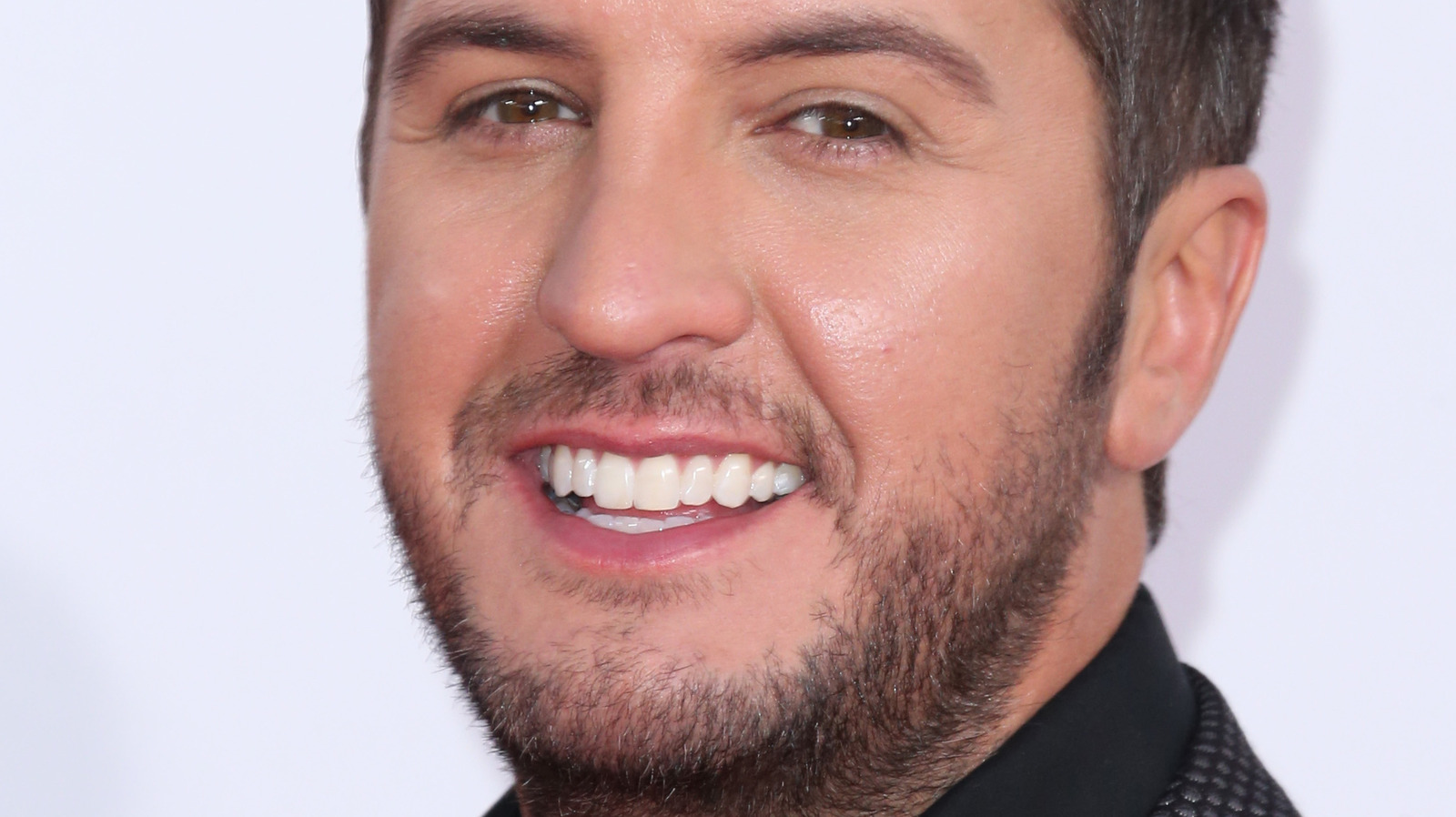 Following American Idol‘s April 12, 2021, episode, Katy Perry and Lionel Richie opened up about Luke Bryan’s absence to Entertainment Tonight. The virus can have very varied effects on people, but it sounds like Bryan isn’t experiencing severe symptoms. Perry said Bryan is “totally good,” adding, “I think he’s gonna be alright. I think we’ll be seeing him next week.” As of this writing, it’s not clear if Bryan will be back in studio or if he’ll have to video in.

Perry also shared that the country star was texting with them the whole time and still has his signature sense of humor. “He was blowing up our phones during the whole episode. Some of it we can’t even say …” she quipped. Perry added that Bryan was also still judging, admitting, “He was just giving critiques at home. I guess, alone in his room.”

A little irony was involved when Paula Abdul took over from Bryan, as she had to rearrange a COVID vaccine appointment to be on the show. “I was getting my second vaccine and I thought, ‘Oh my God, what if I have a reaction?'” she told ET, revealing she managed to move her vaccine to a day earlier so she wouldn’t be feeling any possible symptoms. She added, “Yesterday I was feeling kind of crappy, but today I woke up fine. And it was fun!”

While fans are surely excited to have Bryan back, it was certainly fun to see Abdul return.