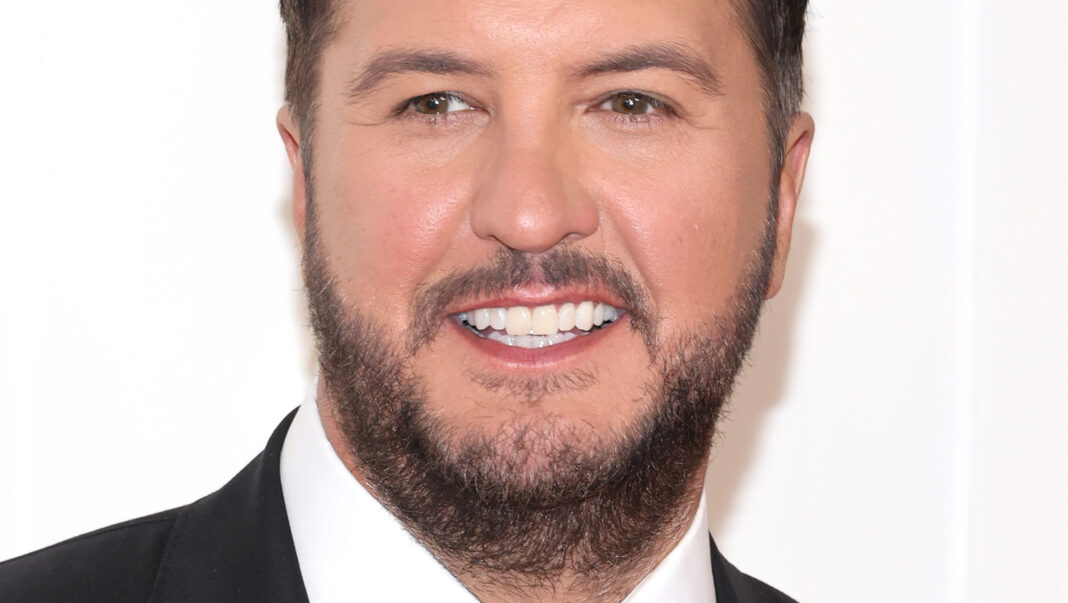 After releasing his sixth album, “What Makes You Country,” in 2017, and his seventh album, “Born Here Die Here,” in 2020, Luke Bryan revealed he is working on an eighth album that does not have a release date as of this writing. “I’ve got probably half of the project done,” Bryan told SiriusXM’s “The Highway.” “I’m going to spend a couple of more months, hopefully as ‘Country On’ is going up the charts, spend a couple more months writing a lot of music. We’re working hard in the studio and then go in and cut some more songs.”

He went on to talk more about his single, “Country On,” which was released prior to the album.

“It feels like an anthem,” Bryan said of the song. “The title, ‘Country On,’ when you think about it on a T-shirt and everybody’s saying, ‘Country On.’ When you’re having a bad day, you know you can drink a beer and country on, it feels pretty good. I love what the song says.” Co-writers Styles Haury and Mitch Oglesby spoke to Billboard about the songwriting process. They shared that the tune went through quite a few name changes before they settled on the title, “Country On.”