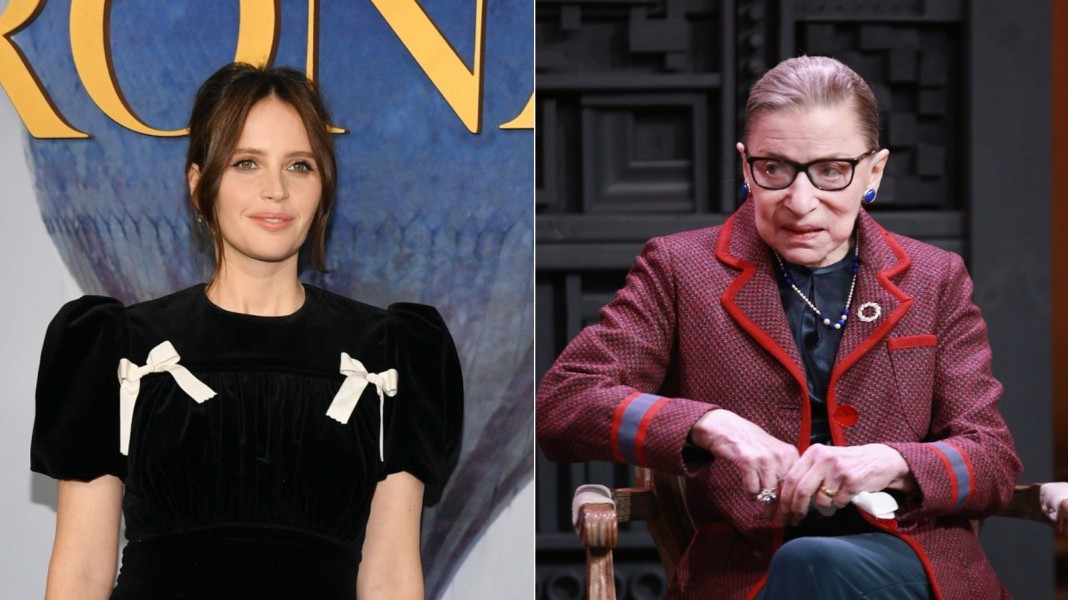 You might have thought Felicity Jones was meeting the Queen of England when first introduced to Justice Ruth Bader Ginsburg. “I felt like I wanted to curtsy,” she told Us Weekly.

Although the actor felt “insanely nervous,” she said, Ginsburg, then 85, was “incredibly welcoming.” She even offered Jones encouragement on playing her in the movie. “She simply said, ‘I’ve seen your work, I know you can do it.’ It gave me enormous confidence.”

Before they had dinner, Ginsburg invited Jones to her office, which the latter described as a “hot environment — covered in photographs of friends and family and all sorts of mementos that had been sent to her by her fans.”

It seems Jones left the encounter with nothing but praise and further admiration for RBG. “She doesn’t take her position or her fame lightly,” she said. “She has great humanity.” 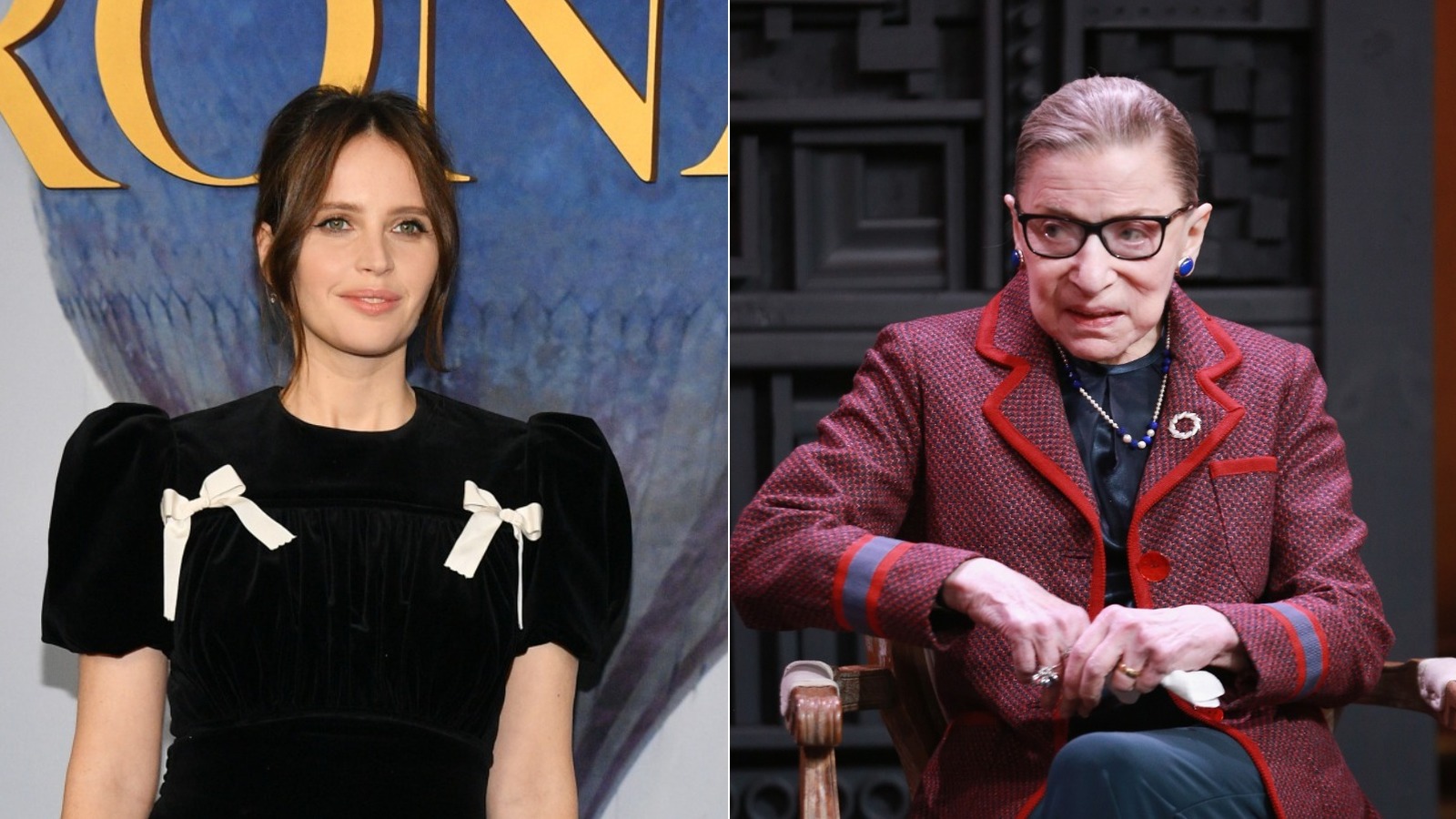