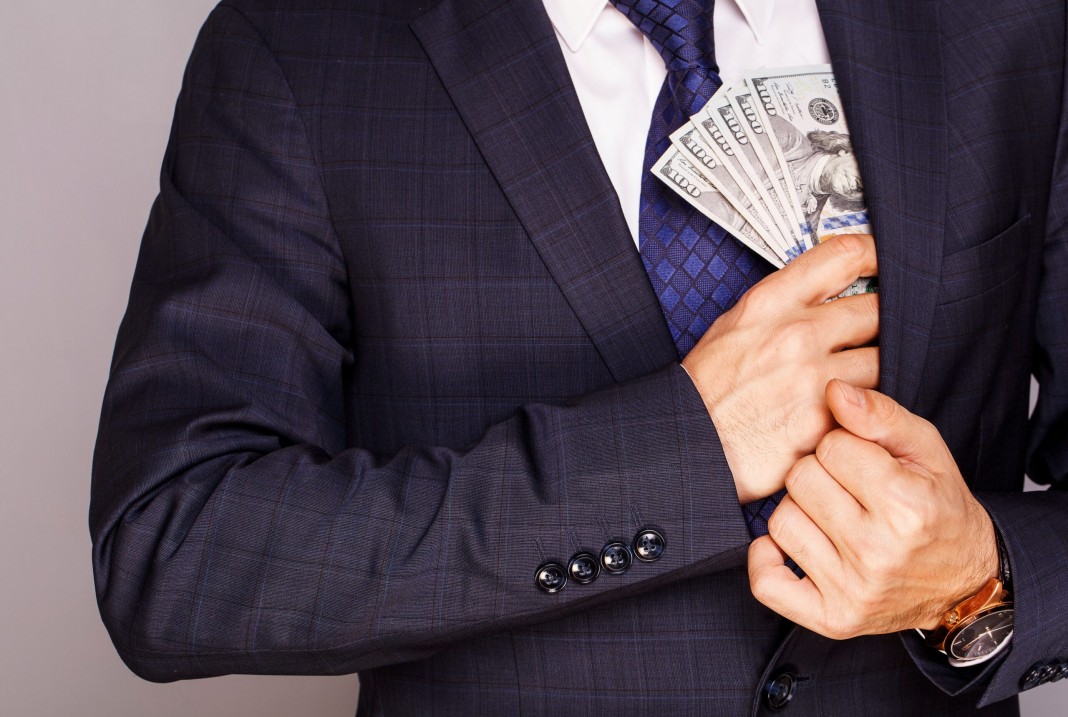 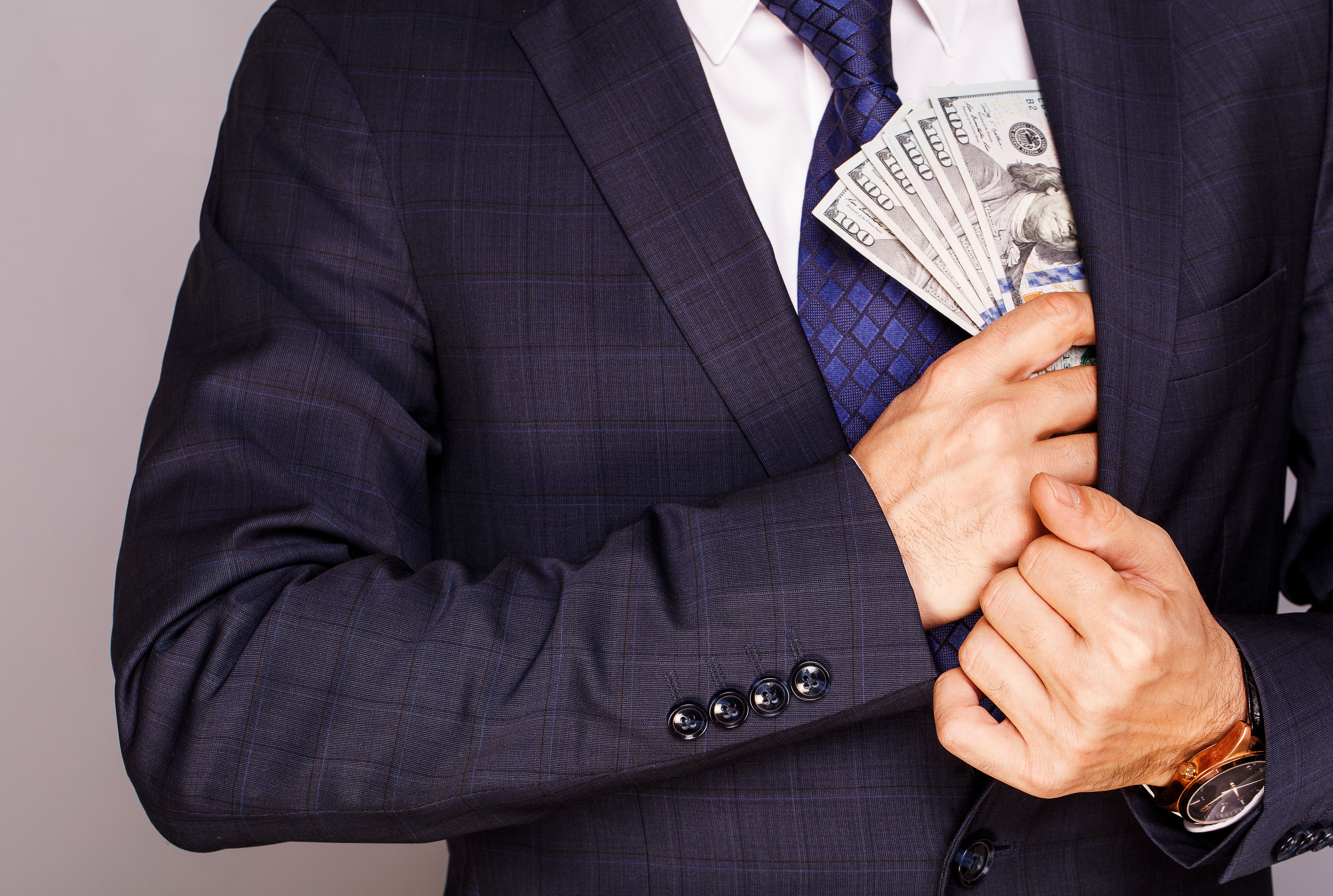 Critics are slamming the unbalanced distribution of the nation’s resources in a draft of the new COVID-19 financial relief package after The Washington Post reported it includes a tax break for the “three-martini” business lunch.

Regular workers, meanwhile, will get $600 in stimulus cash from the government, which could be the equivalent of a bill for a single one of those corporate executive lunches.

The tax deductions for the meals, expected to cost the U.S. Treasury billions in tax revenue, was pushed by the White House and Republicans, and denounced by congressional Democrats, according to the Post. It’s included in a summary of the stimulus deal circulating among congressional officials.

President Donald Trump backed the deduction as a way to revive the restaurant industry amid the pandemic. But critics have said it would do little to help restaurants and would largely benefit business executives who don’t need taxpayer help.

Democratic leaders agreed to the provision in exchange for Republicans agreeing to expand tax credits for low-income families in the package, the newspaper reported.

Republicans held up aid for jobless workers and families so they could include a tax break for three-martini lunches for lobbyists and CEOs in the final deal. https://t.co/c8xKzallcO

Executives since the 1980s have been able to deduct 50% of often extravagant lunches from their federal taxes. The provision in the stimulus package would hike that to 100%.

It was one aspect of the deal triggering critics. Another was the $600 payout to working Americans. Critics pointed out that Commerce Secretary Wilbur Ross once wore a pair of custom-made slippers worth $600 to the Capitol.

Attorney Walter Shaub, former head of U.S. Office of Government Ethics, lashed the “stinking” $600 checks as “what you give Americans if you just don’t care about Americans.” He compared it to the hundreds of thousands of taxpayer dollars in farm subsidies reaped by Sen. Chuck Grassley (R-Iowa) and his family.

Shaub also pointed out the cost of Ross’ footwear.

$600 is what you give Americans if you just don’t care about Americans. This is what a Republican Senate gets you. And let’s all remember those times (plural) millionaire @ChuckGrassley helped himself to the cash handouts for farmers. I bet he got more than $600 stinking dollars. https://t.co/BC5SlC0HQB

I’m not kidding. How quickly people forget! Wilbur Ross sported $600 velvet smoking slippers to hear a congressional address — which means he treated them as disposable by taking them outside. So that’s what the so-called stimulus will get you. https://t.co/uAooTRvLWg

During the pandemic, American billionaires’ collective wealth has increased by over $1 trillion.

Moral of the story: tax the rich.#StimulusCheck

The $1200 last spring added to the $600 in January 2021 equals to $50 a week since the pandemic began almost a year ago. This country sucks. #StimulusCheck

My message Senate Republicans is this: if you think a one-time check of $600 is enough to live off of, you try it first.

The U.S. government gave over 40,000 millionaires an average of 1.7 million each in Covid Aid

This is our tax dollars they gave
to millionaires

AND wanna give middle class
& poor families only $600 in stimulus checks?

This is supposed 2 cover
8 months of back rent & mortgages?

Joel Osteen gets over $4 million in aid. The same Joel Osteen who wouldn’t open his church to hurricane Harvey Victims.

THESE ARE OUR TAX DOLLARS THEY GAVE TO BILLIONAIRES AND MILLIONAIRES!#StimulusChecks