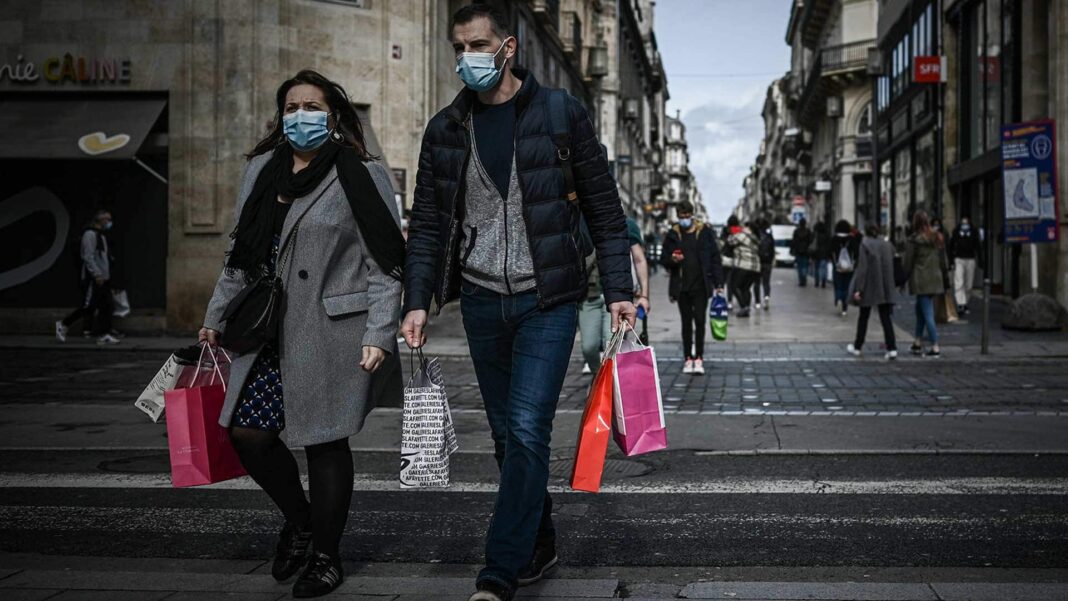 The resurgence of COVID-19 cases in Europe and the introduction of new lockdowns to prevent health systems from being overwhelmed could be instructive for Canada.

France closed bars and restaurants on Friday, while Germany will do the same on Monday, as infections on the continent passed 10 million. Anyone leaving their home in Paris needs signed documentation. In Germany, people are urged to avoid unnecessary travel.

“Given the very dynamic situation in all of Europe, we need to equally reduce contact in almost all European countries,” German Health Minister Jens Spahn told journalists on Friday after chairing a video conference of European Union health ministers.

“We need to pull through this, where needed, with restrictions on everyday life to break the chain of transmission,” she told the video conference.

Health officials are imposing tougher restrictions on business and social life to prevent public health systems from cracking under the pressure of too many cases of COVID-19 at once. 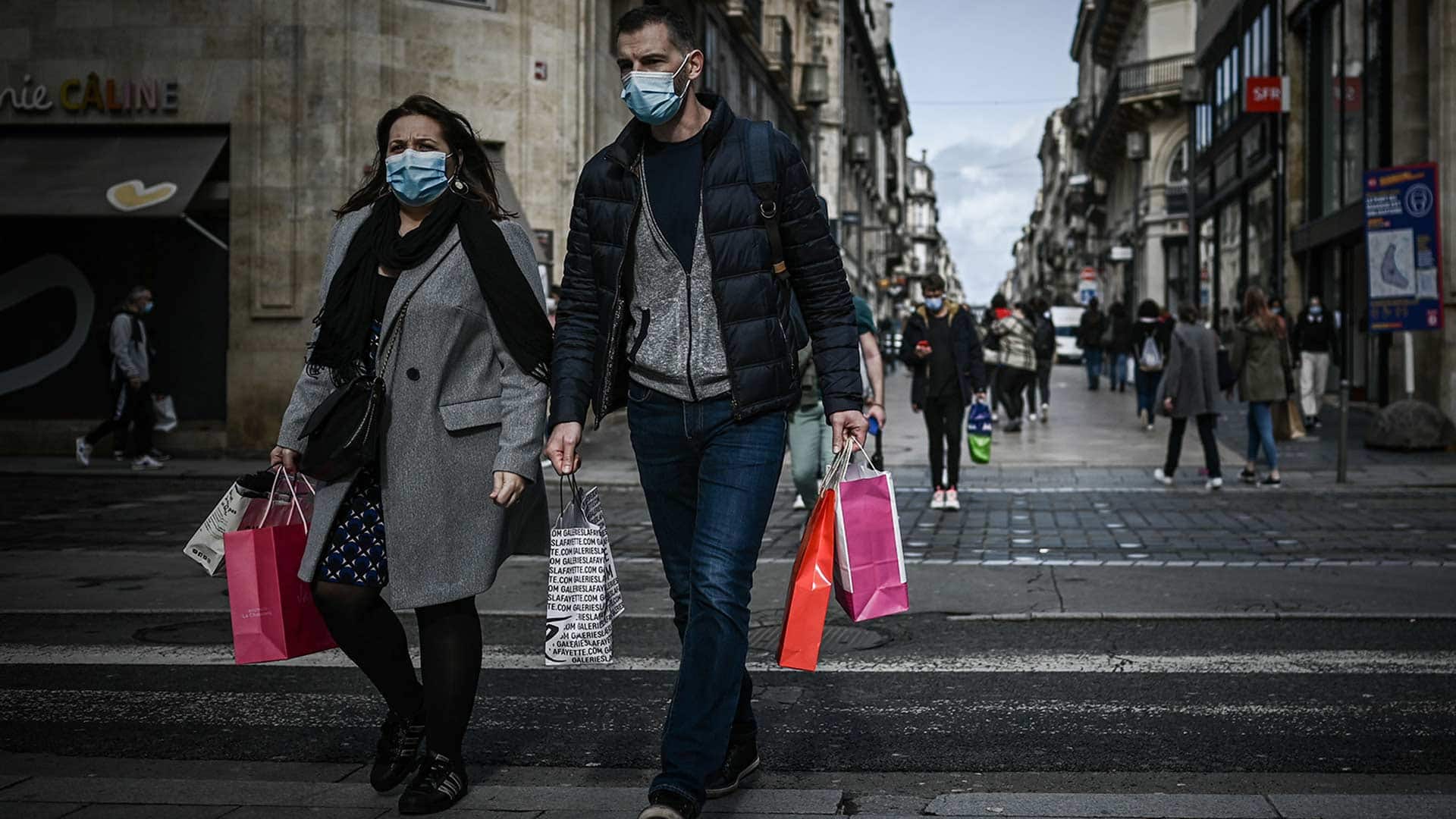 With COVID-19 growing out of control in much of Europe, France announced a renewed lockdown after cases spiked to over 40,000 per day, while Germany moved to shut down restaurants, bars and theatres to regain control over the pandemic. 2:01

CBC News asked experts whether Canada could find itself in the same boat several weeks from now.

Dr. Andrew Morris, an infectious disease specialist at Sinai Health System and University Health Network in Toronto, said the answer is yes if Canada continues down its current path of handling COVID-19 cases.

“It’s not too dissimilar to how they’ve been handling it in Europe,” Morris said. “I think if we do continue on a similar path to how the Europeans have gone, we’re going to end up in the same situation, perhaps one to two months down the road.”

He said Europe and North America followed a “hammer and dance” approach to COVID-19: hammering the virus with lockdowns, then reopening and dancing around trying to maintain low levels of transmission.

“What they’ve tried to do is not only beat it down a first time, but really not ever let COVID re-emerge to any degree after that initial hammer.”

Similar trajectories not set in stone

Dr. Zain Chagla, an associate professor in the department of medicine at McMaster University and an infectious disease physician in Hamilton, agreed that Canada is headed toward a similar trajectory as Europe.

But he cautioned that such international comparisons are difficult to make given the unique aspects of each country that aren’t necessarily reflected in the case counts, such as the age and density of the population, as well as ease of travel.

“It’s a scenario, but it’s not necessarily our future,” Chagla said of applying the European experience here.

But he said Europe’s experience of COVID fatigue does offer an important lesson.

“You’re getting less and less public buy-in, and it’s much more important to get that communication out there and to get the public as a stakeholder,” he said.

Chagla said that greater transparency — such as showing chains of transmission of people without invading their privacy — could help persuade Canadians to reduce their contacts, as Dr. Theresa Tam, Canada’s chief public health officer, requested on Friday.

Dr. Peter Juni, a professor of epidemiology and medicine at the Dalla Lana School of Public Health at the University of Toronto, is watching how the pandemic plays out in Canada as well as in his home country, Switzerland.

Juni referred to the example of a yodelling concert in rural Switzerland that likely became a superspreading event. He suggested that if Canadian officials tell people how many chains of transmission were traced to a single event, such as a funeral, it could help convey how quickly and easily the virus can spread under certain circumstances.

Canadians could then better gauge what’s a high-risk setting, such as closed, poorly ventilated places that are crowded with close-range conversations.

“I think it’s important now just to say we actually achieved a lot,” Juni said of the spring, summer and fall. “We can continue with that.”

Juni said that while the winter will be a long one, he’s observed that Canadian culture is rooted in rule following and resilience that could help people weather the COVID-19 storm.