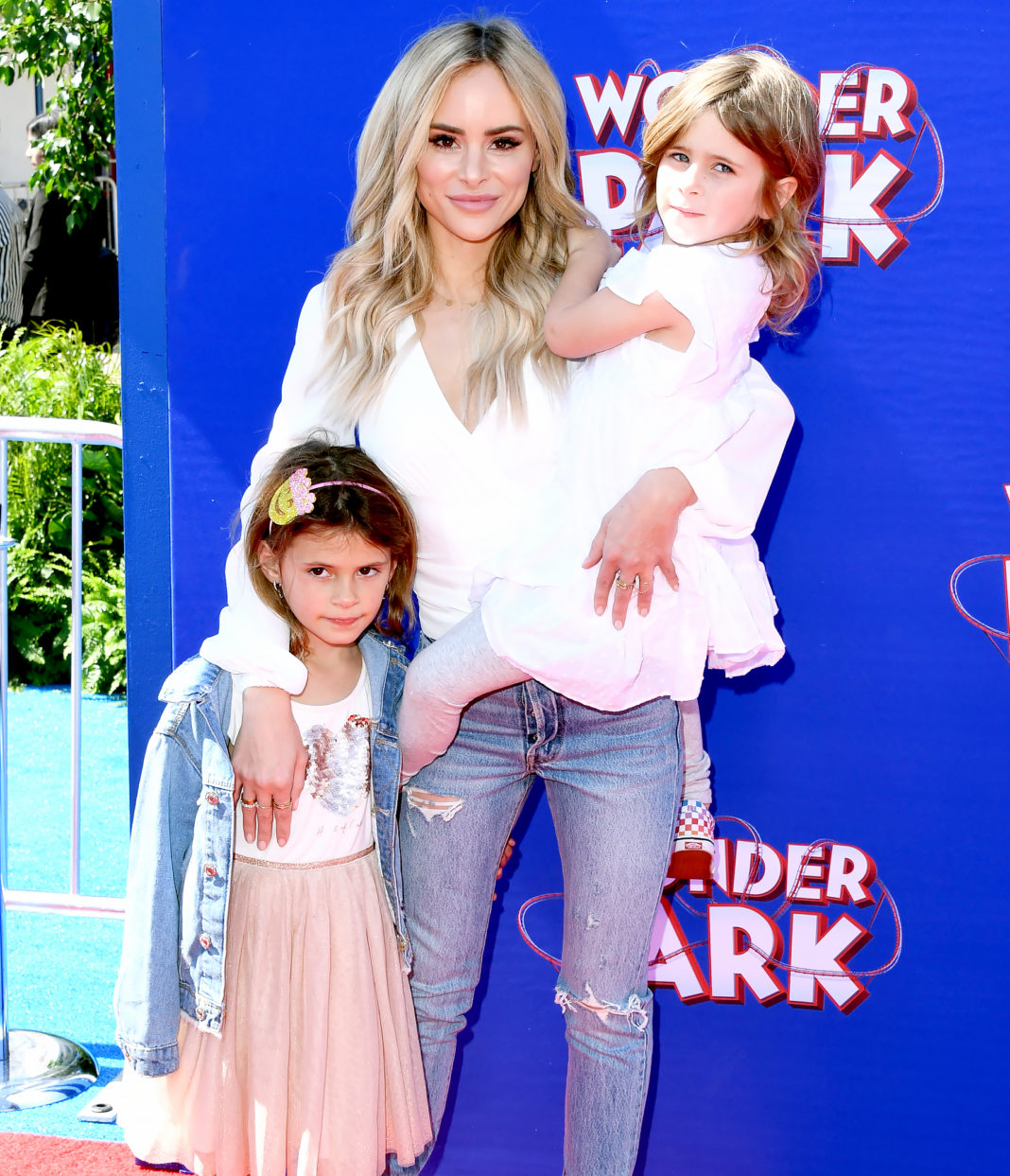 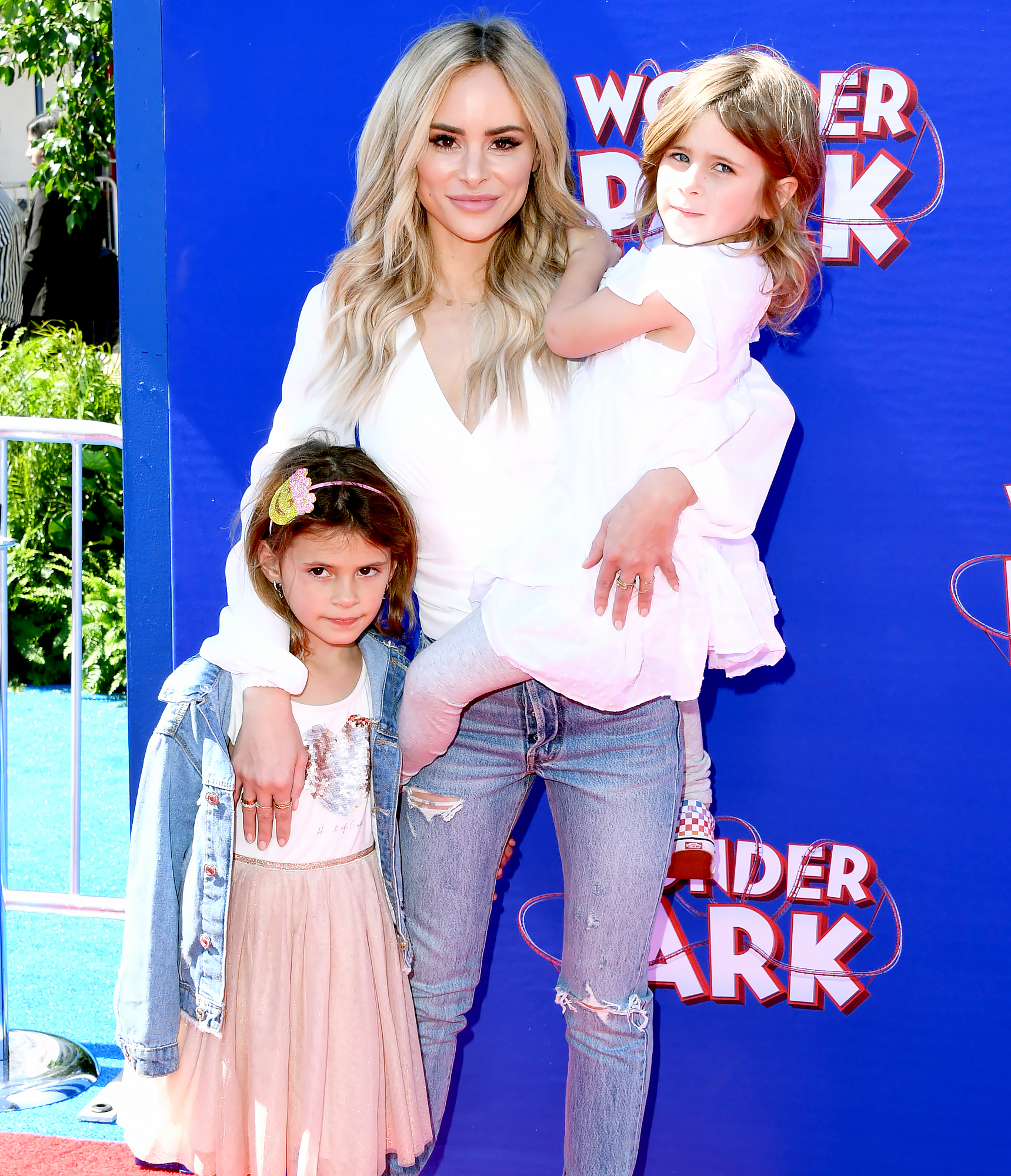 Three’s a party! Amanda Stanton is celebrating her 29th birthday with her daughters following her split from boyfriend Bobby Jacobs.

The Bachelor in Paradise alum began the day cuddling in bed with Kinsley, 7, and Charlie, 5, per her Instagram Story. Stanton later revealed that she gifted her little ones with a trampoline to mark the special occasion. 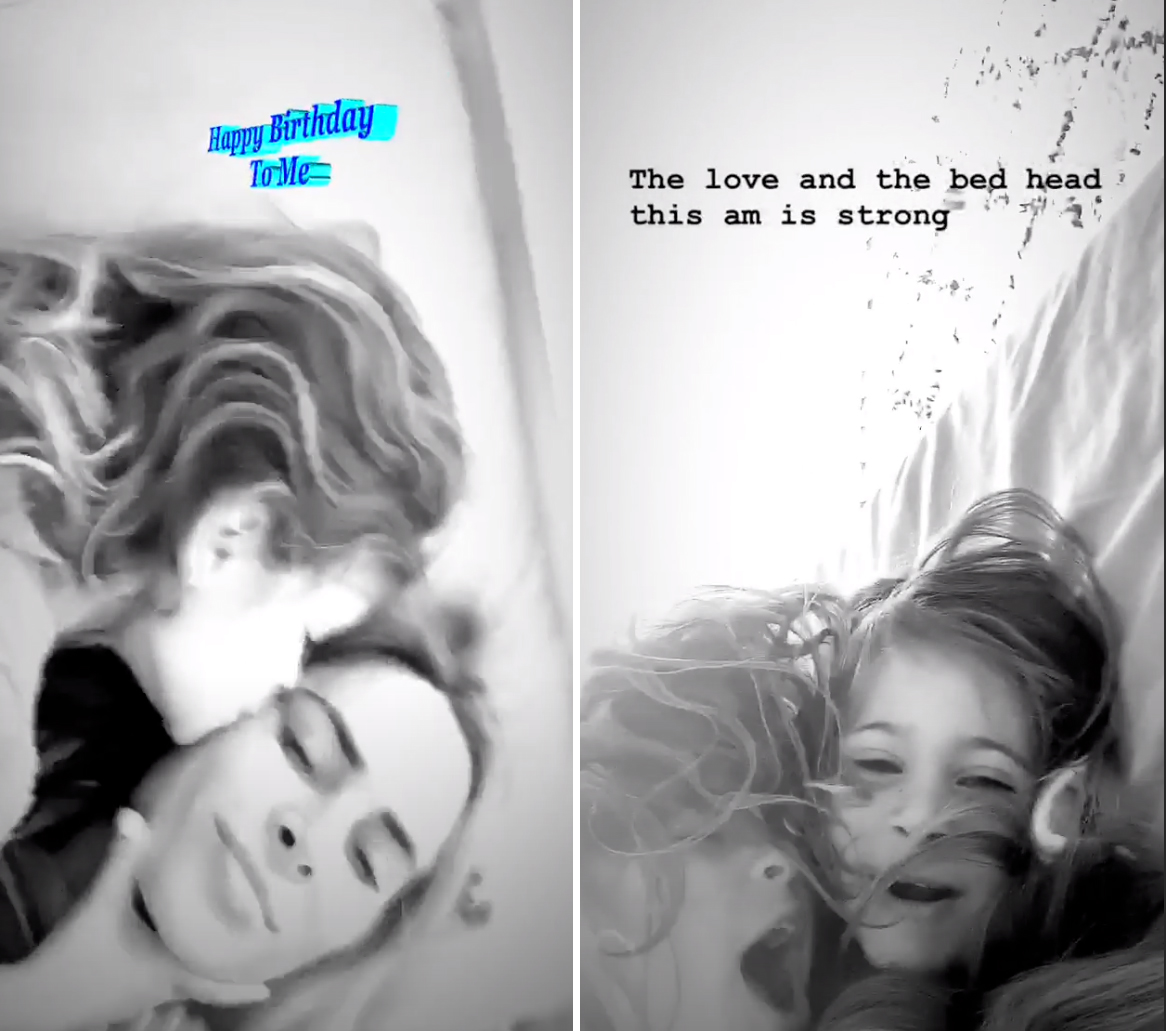 “I feel like that’s such a mom thing to do, to buy your kids a present on your own birthday, but it’s kind of for me too. But anyways, I’m super excited,” Stanton gushed as she showed off her backyard at her Laguna Beach pad. “I’m going to surprise them with this when they come home from school, a giant trampoline. I’m actually super excited to jump on it. It actually might be more for me than them, to be honest.” 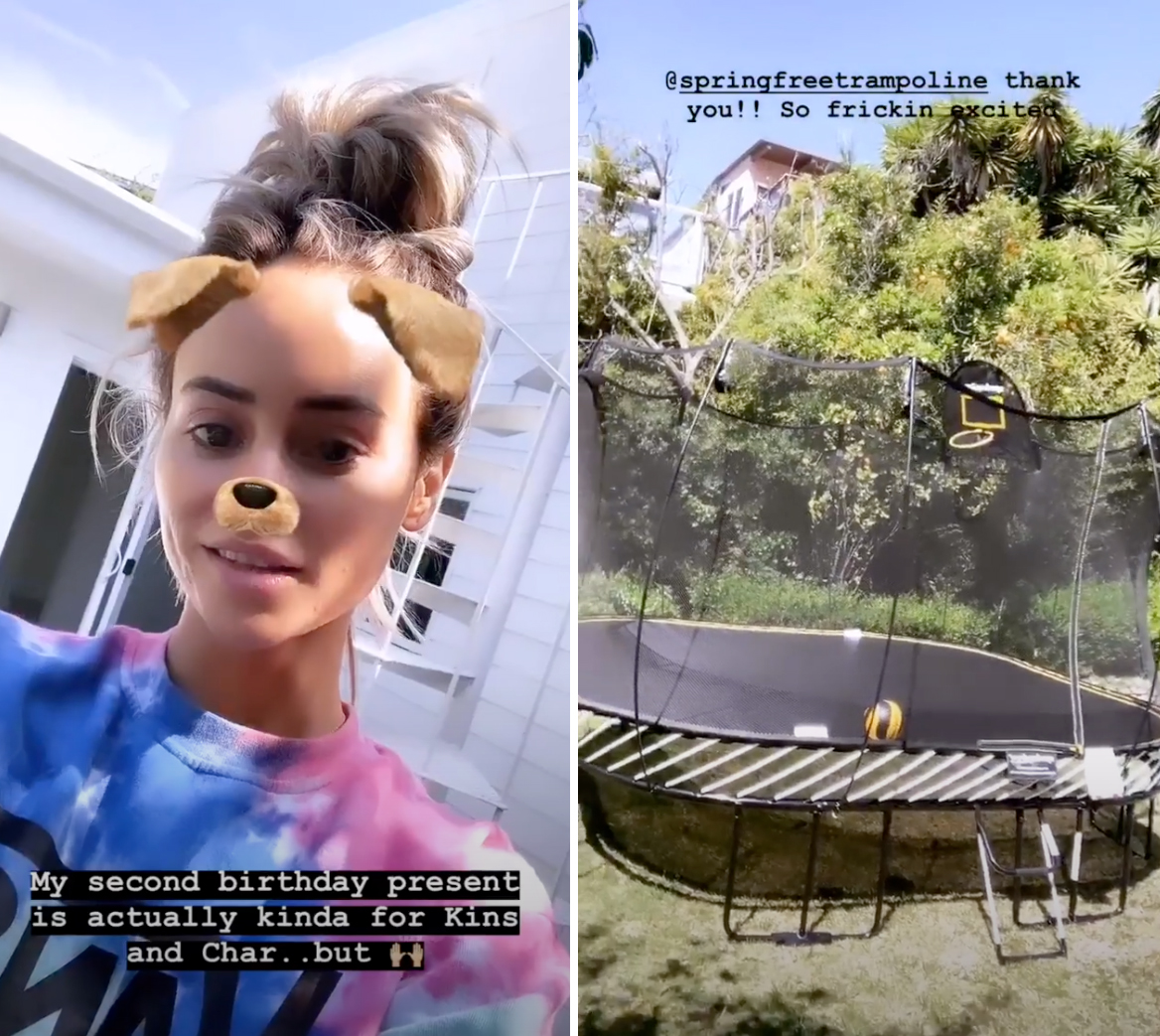 Although the Now Accepting Roses author is making the most of her birthday celebrations, her big day came just hours after she confirmed her breakup from Jacobs, 33, who she started dating in May 2018.

“I was completely blindsided and it just happened very suddenly,” she revealed in an Instagram Story video on Monday, April 8. “Before I get into it, Bobby didn’t do anything wrong, so don’t go hating on him for it. Yes, I was surprised, but it’s OK.”

Stanton, who exclusively told Us Weekly weeks before the breakup that she thought she would marry Jacobs, added: “We had a great relationship. It wasn’t toxic. It was actually the healthiest relationship I’ve ever been in. He was my best friend. I was a super happy and that was not fake. I’m glad he didn’t waste any more of my time.” 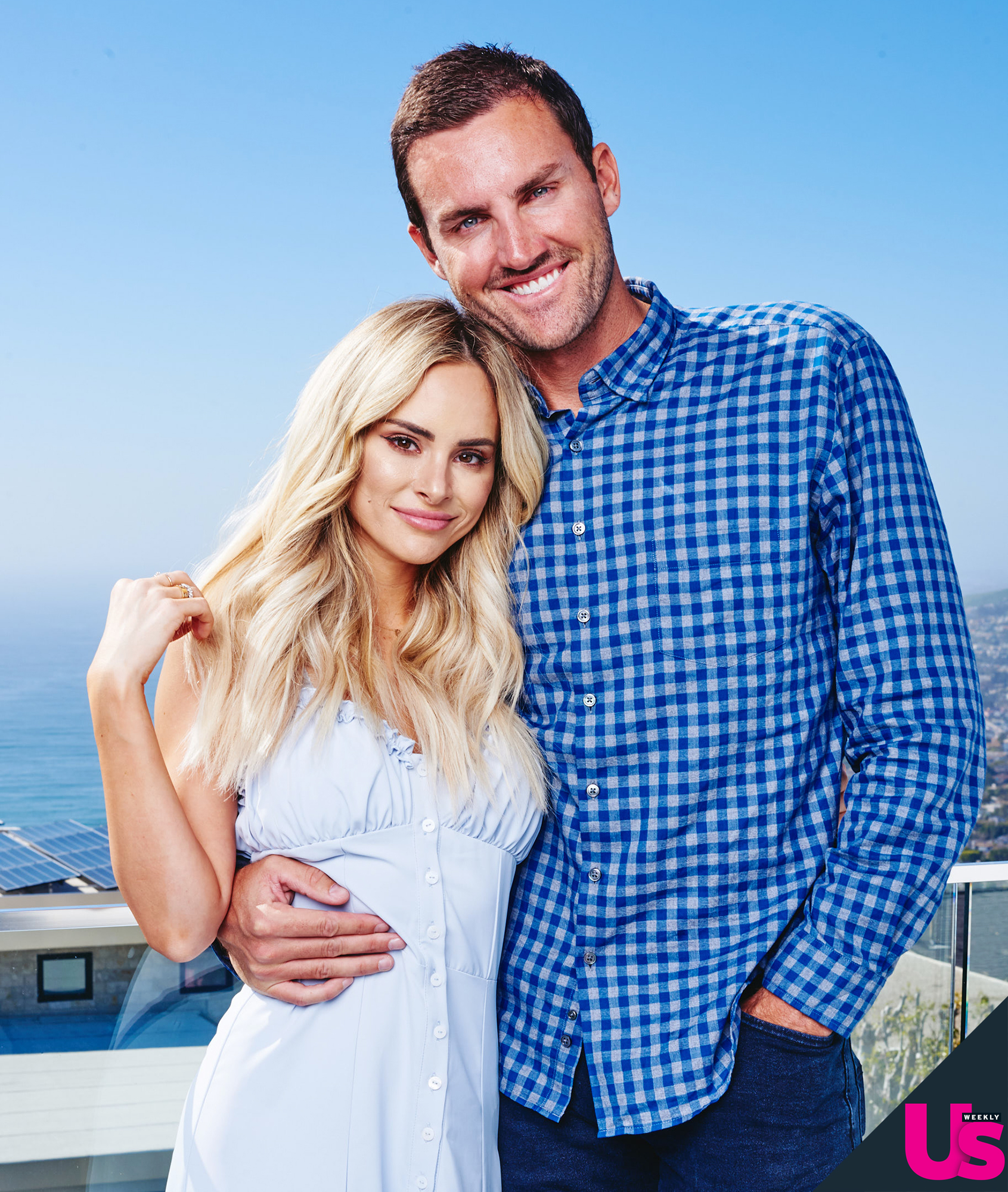 The Lani the Label designer also noted that she and her little ones “are going to keep” the house she and the volleyball player had recently moved into.

As for hopes of reconciliation? “I just don’t think it works out,” Stanton said. “That’s not something that’s going to happen and that’s OK.”

The Bachelor After the Final Rose: Broken Engagements, Weddings, Babies, and More!

Jacobs, for his part, addressed the breakup on Friday, April 5, and insisted that “there was no cheating” involved. “I’d always be there for the girls and I’ve voiced that many a time,” he replied to an Instagram commenter who accused him of “breaking” Kinsley and Charlie’s hearts too. “Coming from having a deadbeat dad I’ve chosen to live my life nothing like him. They touched my heart and vice versa. No matter what I’ll always be around for them.”

The businessman also told fans that he didn’t leave Stanton because of the blackmail scandal she is involved in. The Bachelor alum’s rep previously told her Instagram followers that a hacker obtained topless photos of her from her doctor’s database prior to her breast augmentation and had sent them to many people she know. The hacker also threatened to continue publicizing the imagines unless Stanton pay him a large sum of money.