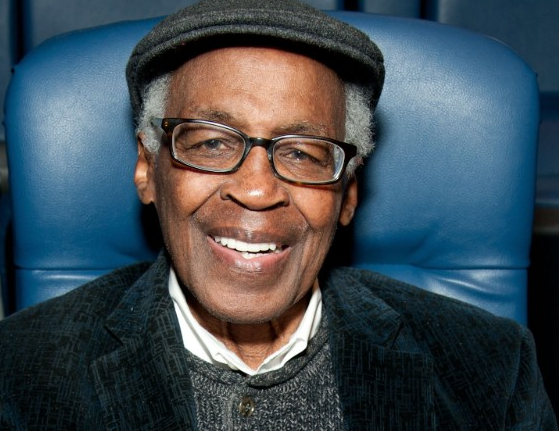 Veteran actor Robert Guillaume, best known for his title role in the TV series “Benson,” died Tuesday at his home in Los Angeles at the age of 89 after he had battled prostate cancer in recent years.

His wife, Donna Guillaume said, ‘he kinda went the way everyone wishes they could, surrounded by love and in his sleep”.

She added that her husband really loved making music, entertaining and making people laugh. He treasured his role as Rafiki in Disney’s 1994 animated film “The Lion King,” she said.

Guillaume is survived by four children, all of whom had spent time visiting with their father in his final weeks.