Here’s who the richest member of BTS really is 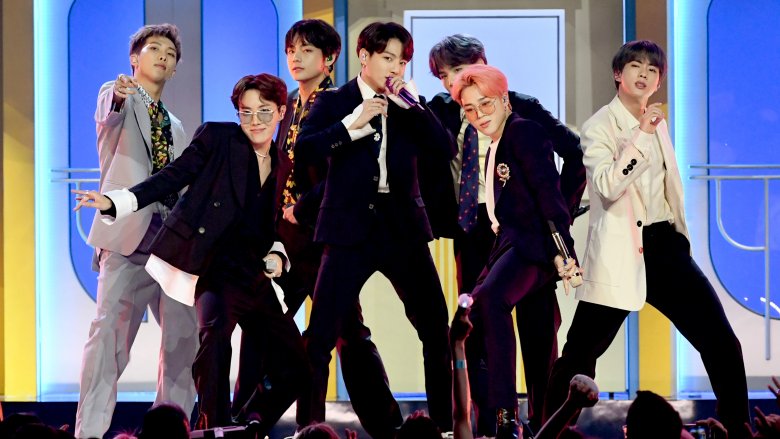 Cheat Sheet reports that every member of BTS has an estimated net worth of $8 million … except one. That would be J-Hope, who reportedly boasts a cool $12 million sitting in the bank.

J-Hope (real name Jung Ho-Seok) supposedly decided on his stage name because he wants to bring hope and light to BTS’ fan base. But how did he earn this extra coin? You’d think that being in a global dominating band wouldn’t give him much free time, but J-Hope has also branched out as a solo artist and lends his talents to other K-pop artists (he was featured on Jo Kwon’s track “Animal” in 2012, for example). In 2018, J-Hope debuted his solo mixtape, Hope World. Per Billboard, the album landed at No. 19 on their Rap Albums Chart, making him just the third Korean artist in history to appear on the chart.

But don’t worry BTS fans, J-Hope knows where his bread is buttered. “The team always comes first,” he told Time magazine about the two-year process of making Hope World. “So I focused on our projects as BTS and tried to make time in the hotel room, on the airplane, and whenever I could find a few minutes.” Sounds like a ton of hard work, planning, and creativity went into making that extra paper. You keep doing you, J-Hope!