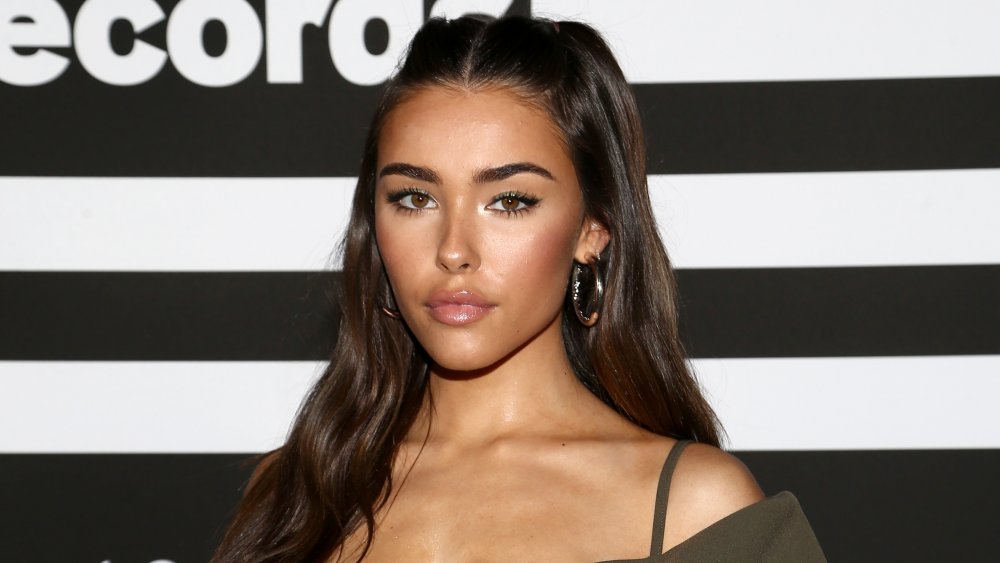 Madison Beer grew her fanbase exponentially in her earlier years and worked with the likes of Justin Bieber and Cody Simpson within two years of the famous Twitter approval. In 2013, the YouTube star recorded the movie Monster High‘s theme song, “We Are Monster High.” The following year, she made another jaw-dropping cover video — with views over 5 million — to Sam Smith’s heart-wrenching hit “Stay With Me.” Somehow the singer turned the painful song into a light-hearted ballad with smiles and even a bit of cuddling with her puppy.

Beer later released her first single, “Unbreakable,” in 2014 for her debut album. “I love the whole message and it’s definitely something that I live by just because it’s hard sometimes to stay true to yourself and not feel weird around other people,” Madiso the theme of her single. “It’s hard to stay strong sometimes, especially when you are going through some things that normal people wouldn’t go through. It’s really an important thing to me.”

The debut album was rumored to be scrapped, as it was never released. After a few sporadic singles, Beer released her debut EP As She Pleases in 2018 with the lead song being “Dead.”