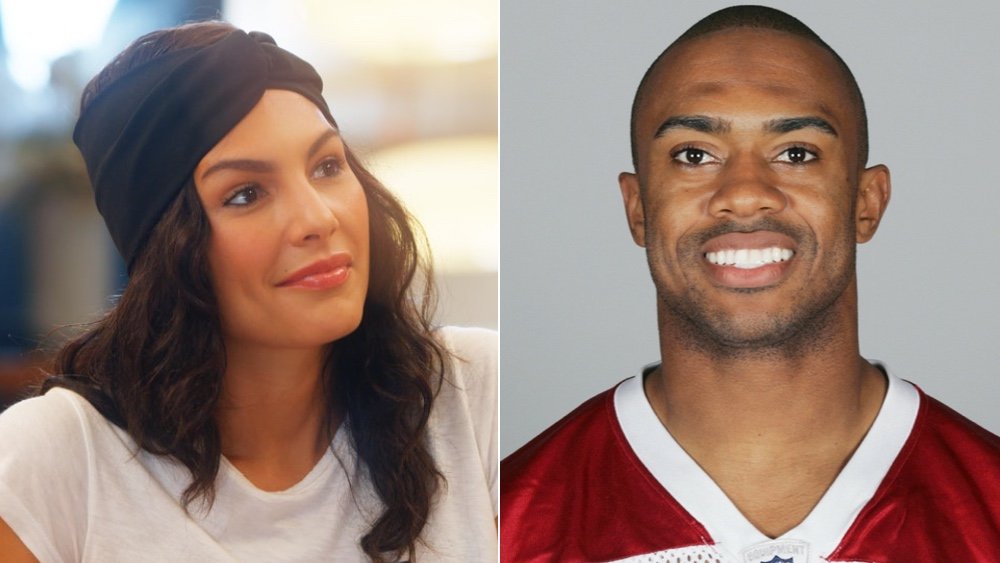 The unsaid truth of Selling Sunset star Amanza’s ex-husband, Amanza Smith’s ex-husband Ralph Brown used to play in the NFL. Brown is originally from Hacienda Heights, Calif. After playing at the University of Nebraska, he was drafted to the New York Giants in 2000. During a 2014 appearance on Where Are They Now In Sports With Eddie Mata, Brown talked about the start of his NFL career. He shared, “Those guys took me under their wing and showed me how to be a pro, showed me how to be a Giant and continue that tradition that was there.”

He also divulged, “[Michael] Strahan said, ‘Save your money… Make sure you go out and practice hard. This game will treat you the same way you treat it.'” That advice is ironic, considering Amanza’s claims about her ex’s finances on Selling Sunset. However, it’s unclear why he wasn’t (allegedly) paying child support.

Since Brown is off the grid, there’s not a ton of info on what he’s up to today or even where he’s living, but Amanza did mention on Selling Sunset that he lives with a girlfriend, whom she’s never met. Even if Brown never resurfaces, it’s likely Amazon will continue to share her struggles with co-parenting when Selling Sunset returns with new episodes.