Nicki Minaj, Cardi B react to murder of PnB Rock 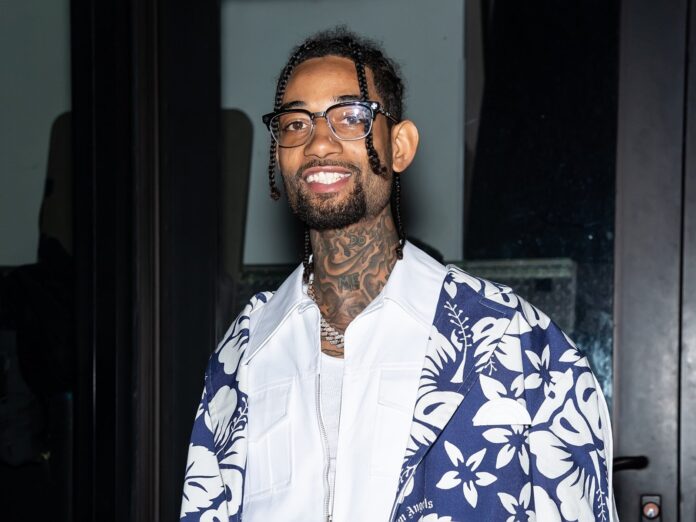 Popular Rapper, Nicki Minaj, and Cardi B have condemned the killing of American rapper and singer, Rakim Hasheem Allen, AKA PnB Rock.

the rapper was shot dead during a robbery at the Roscoes’s House of Chicken &Waffles after his girlfriend posted a location-tagged photo on Instagram.

Los Angeles Police captain, Kelly Muniz, said an armed suspect entered the restaurant and demanded Rock’s jewelry after which he was shot.

According to her, “After Pop Smoke, there’s no way we as rappers or our loved ones are still posting locations to our whereabouts. To show waffles & some fried chicken? He was such a pleasure to work with. Condolences to his mum & family. This makes me feel so sick.”

Cardi B in reaction to the incident said PnB’s girlfriend should not be blamed.

”I highly doubt n*** was looking at PNB’s baby mom IG. He was in a bad location and people stayed outside plotting. It’s very irresponsible and inconsiderate to blame her for something so tragic.

”We should be sending nothing but love to her and his family at this time.”