GM plant in Oshawa, Ont., to shut down 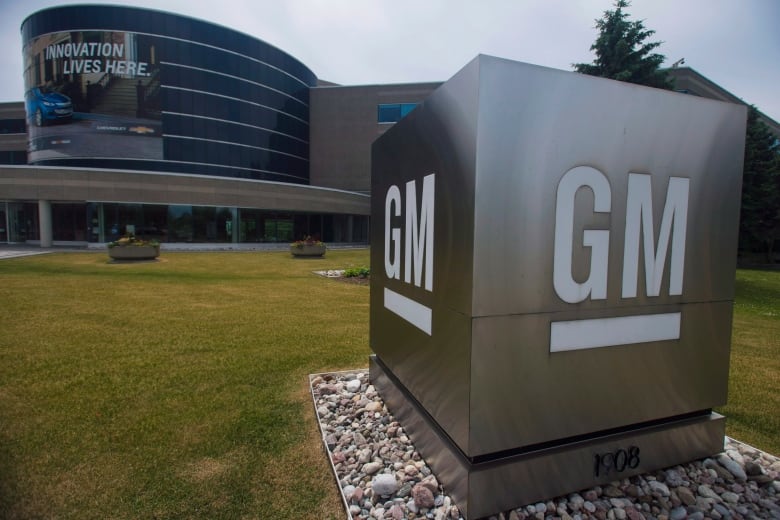 Sources inside the government have confirmed that a General Motors plant in Oshawa, Ont., is set to close.

It’s unclear how many employees will lose their jobs, since this is part of a larger global restructuring plan, the sources said.

In a statement, Unifor, the union representing auto workers at the plant, said they have not heard “complete details of the overall announcement” but were told that no cars are set to be assembled at the plant past December 2019.

“Based on commitments made during 2016 contract negotiations, Unifor does not accept this announcement and is immediately calling on GM to live up to the spirit of that agreement,” the statement reads.

The union said it would be holding talks with General Motors tomorrow.

“We have no news or comment tonight and won’t be commenting to others on speculation,” a spokesperson for GM said on Sunday.

The plant, a 45 minute drive east of Toronto, produces cars such as the Chevrolet Impala and the Cadillac XTS.

Oshawa Mayor John Henry said he hopes the news is “just a rumour,” and adds that he had not spoken to anyone from GM. 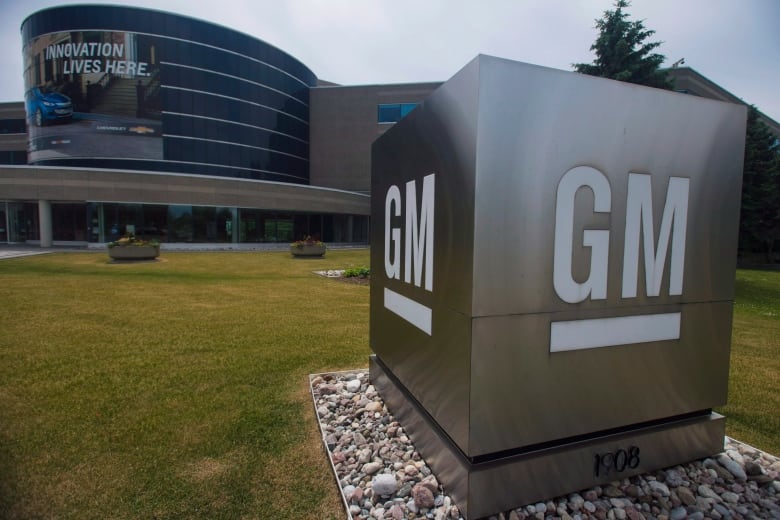 The General Motors Canada office in Oshawa, Ont., is photographed in June. The company employs more than 2,500 people at its assembly plant in the city. (Tijana Martin/Canadian Press)

Unifor national president Jerry Dias said in April that the Oshawa complex was headed for closure in June of this year. But he noted the former head of GM Canada, Steve Carlisle, was determined it wouldn’t close on his watch.

Carlisle was moved that month to head Cadillac, the global automaker’s luxury car division as part of a management rotation.

At the time of the transfer, Dias said Carlisle’s appointment to head Cadillac would raise his profile and influence within GM’s headquarters in Detroit, and that “would be a huge benefit for us.”

The Oshawa operation became a talking point for U.S. President Donald Trump during Canada-U.S. trade negotiations, according to a Toronto Star report about an off-the-record aside during an interview with Bloomberg News over the summer.

“Every time we have a problem with a point, I just put up a picture of a Chevrolet Impala,” the U.S. president was reported to have said.

“If GM Canada is indeed turning its back on 100 years of industry and community — abandoning workers and families in Oshawa — then this is a callous decision that must be fought,” she said in a statement on Sunday, adding that she hopes the province joins her in the fight.

In a tweet, Conservative Leader Andrew Scheer said the news is “terrible.”

“My heart goes out to all those affected by this devastating decision. Conservatives will monitor this closely and stand up for those affected,” the tweet read.

Outstanding loan for more than $1 billion

In 2009, as part of an effort to bailout the auto sector, GM received several billion dollars in loans and support from the Canadian and Ontario governments as it went through bankruptcy protection.

In October, Export Development Canada, the national export credit agency, showed there was an outstanding loan to GM Corp. for more than $1 billion.

The loan also appears to be attributed to a bankrupt version of the firm that was split off from a viable version of GM that year.

Aaron Wudrick, director of the Canadian Taxpayers Federation, said that “job losses are always unfortunate and governments are right to be seized with finding ways to help affected individuals adjust.”

“But what is absolutely clear is that giving large corporations taxpayer bailouts is not the solution,” he told CBC News in an email.