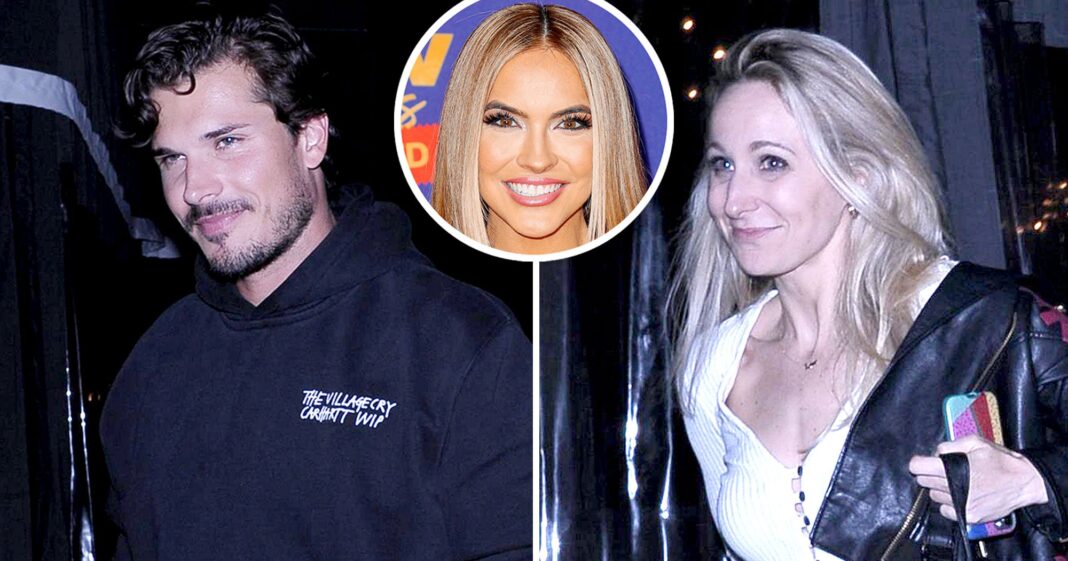 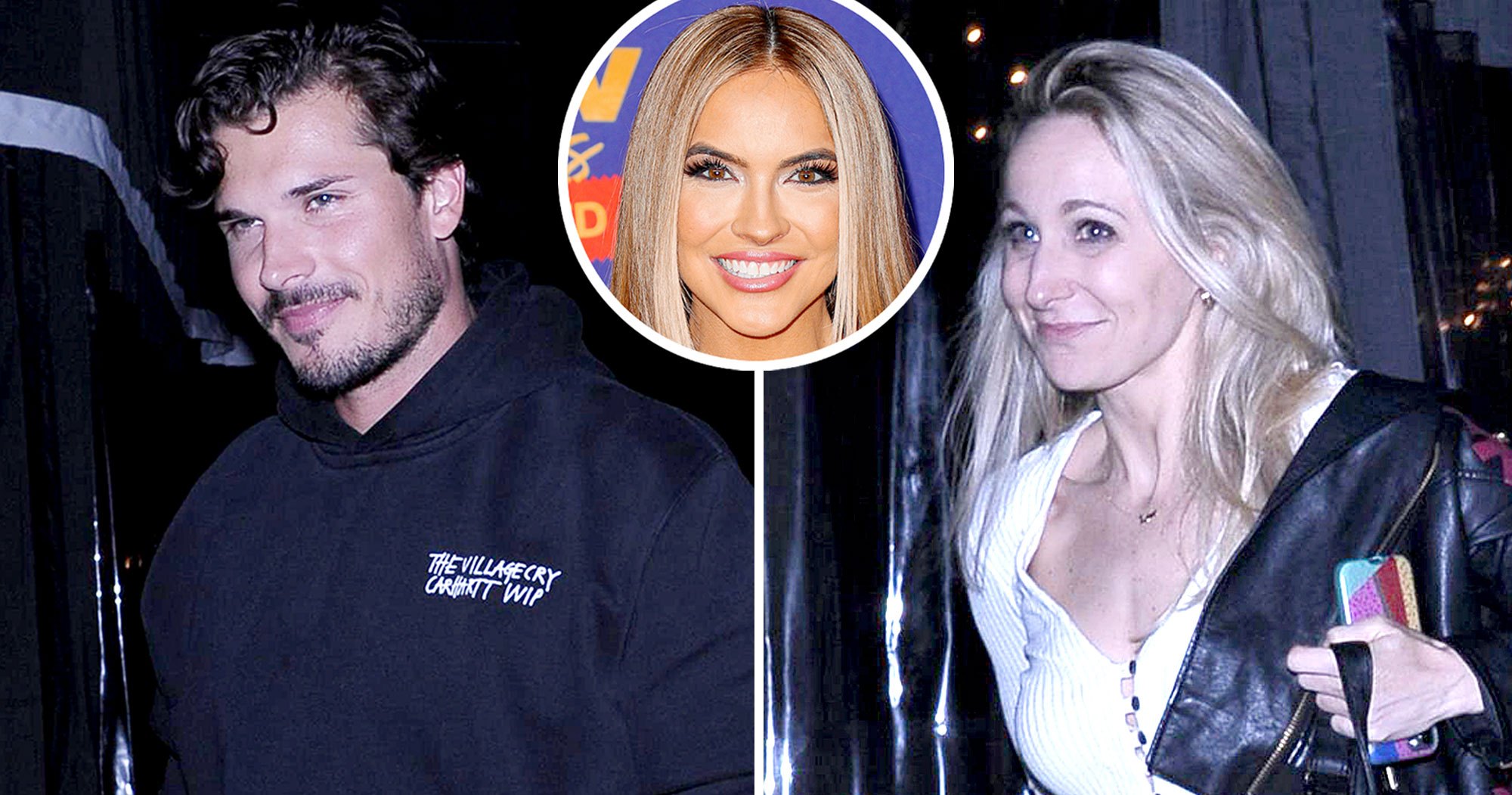 Still, laughing? Nikki Glaser and Gleb Savchenko went out to dinner together after the comedian made a joke about rumors he had an affair with Chrishell Stause.

The comedian, 36, and professional dancer, 37, spent time together at Crossroads restaurant in Los Angeles on Tuesday, May 18.

“Nikki and I were partners on Season 27 of DWTS. We became good friends and have stayed in touch ever since,” Savchenko told Us Weekly exclusively on Wednesday, May 19. “She invited me to attend the MTV Awards, and I was happy to support her on such a big night. She did amazing! We decided to grab dinner so we could catch up properly, and I could thank her for the invite.”

During the MTV Movie & TV Awards: Unscripted, which aired on Monday, May 17, Glaser called out the reality stars. She began her joke by targeting the Russian native.

“I forgot how hot you were. It’s insane. Like, Gleb, you’re as hot as your name is disgusting,” she said during the show. “I love you, Gleb. You were such a good coach. … There was one practice, though, that you were really hard on me, but boners happen all the time when you’re grinding on someone seven hours a day, you know?”

She went on to talk about the Selling Sunset star, 39, who partnered with Savchenko for season 29 of Dancing With the Stars in 2020.

“Hi, Chrishell. I met you earlier, and it wasn’t weird at all for me. I’m not jealous. No, you and Gleb, like, killed it. It was so awesome to watch you. There’s no comparing you and me honestly because you got way further with Gleb than I did,” she said. “I think you guys banged.”

While Savchenko and Stause laughed in the audience, the Not Safe With Nikki Glaser star continued her joke.

“It’s none of my business, but I want all of the details,” she added. “I’ve written some fan fiction about it; I’ll send you the Google doc.”

The former coworkers previously denied rumors that they had an affair while filming DWTS after Savchenko split from his wife, Elena Samodanova, shortly after he and the Young and the Restless alum were eliminated from the show in November 2020.

“My relationship with Chrishell was and remains strictly platonic,” he said in a statement after Samodanova, 36, accused him of being unfaithful.

The Kentucky native, for her part, split from now ex-husband Justin Hartley in November 2019. Earlier this week, Us confirmed that the This Is Us star, 44, wed Sofia Pernas less than two years after catching his ex-wife off guard with his divorce filing.

Before her former husband’s marriage announcement, Stause met Glaser while walking the red carpet, where they discussed their experience working with their shared dance partner.

After the show, the Trainwreck actress received a message from Samodanova.

“I even heard from Gleb’s wife on Instagram today,” she revealed during an episode of “The Nikki Glaser Podcast” on Tuesday. “She was like, ‘You killed it! That was so funny,’ and like, ‘Wink wink.’”

Scroll to see photos from Savchenko and Glaser’s night on the town: 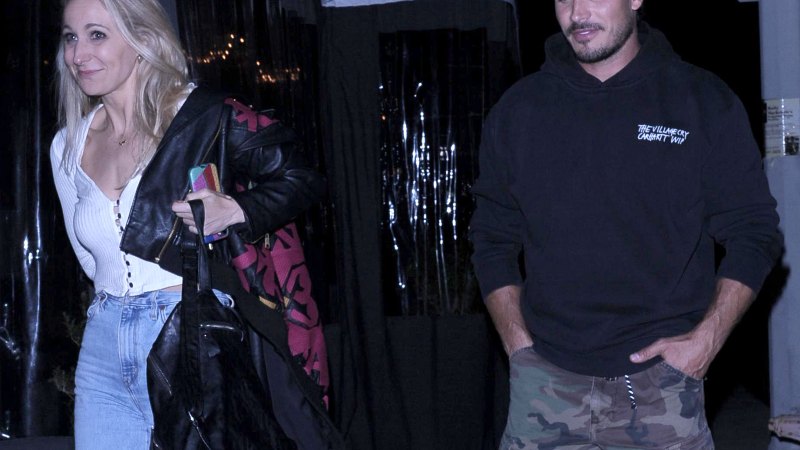 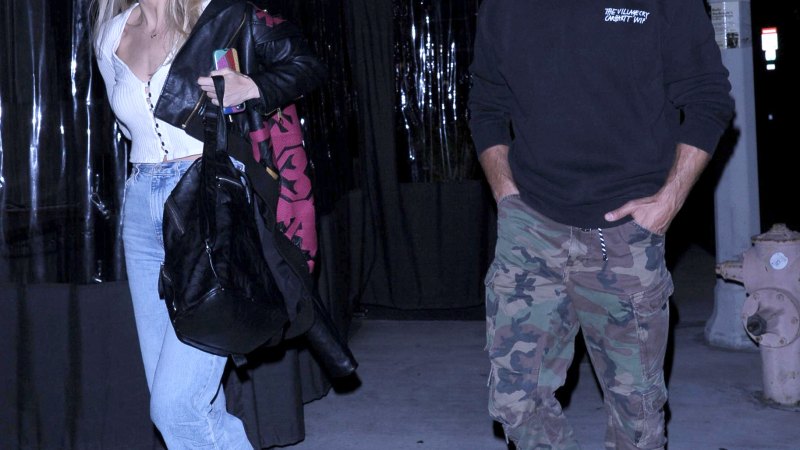 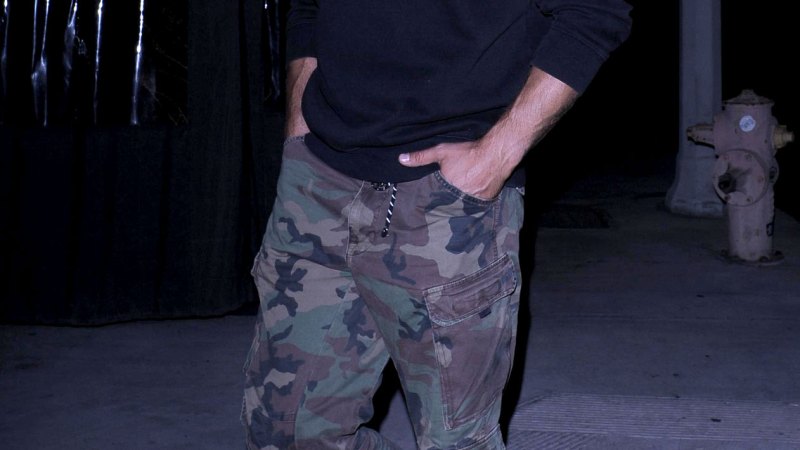 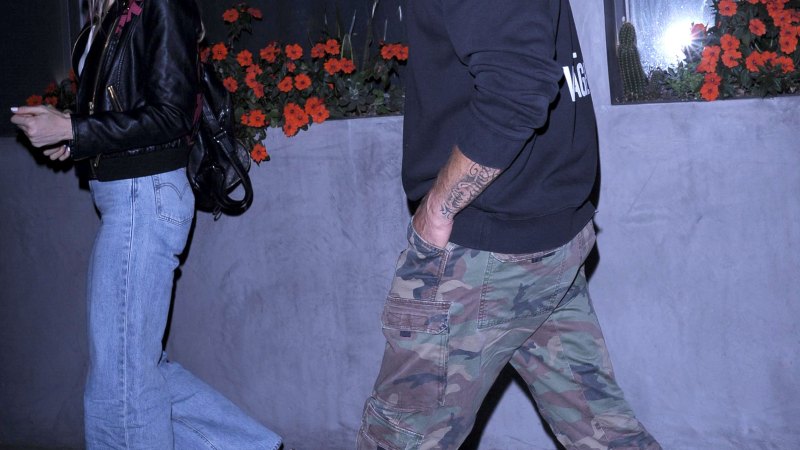 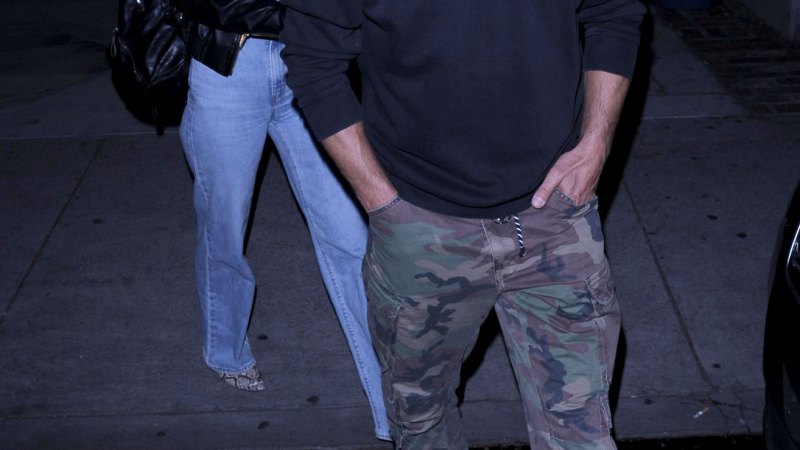 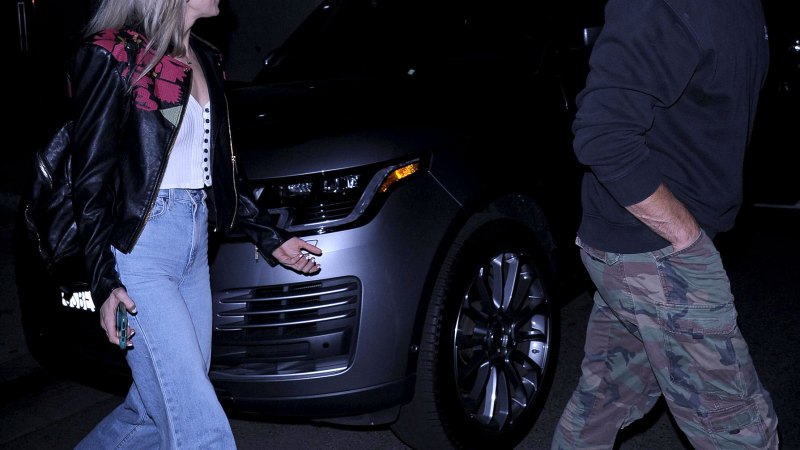