Golnesa Gharachedaghi’s Net Worth: How Much Is The Shahs Of Sunset Star Worth? 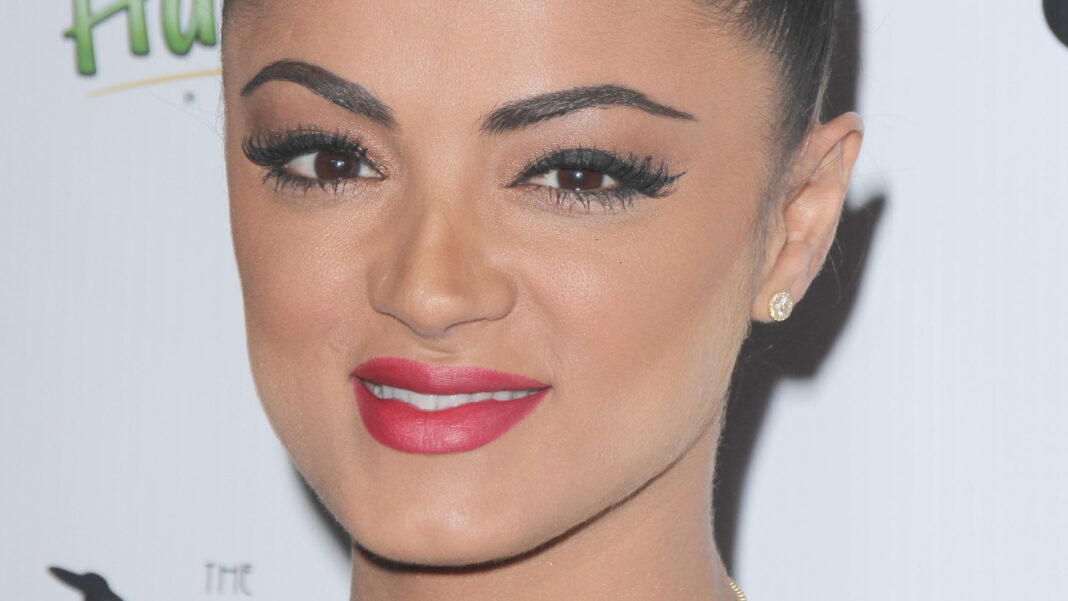 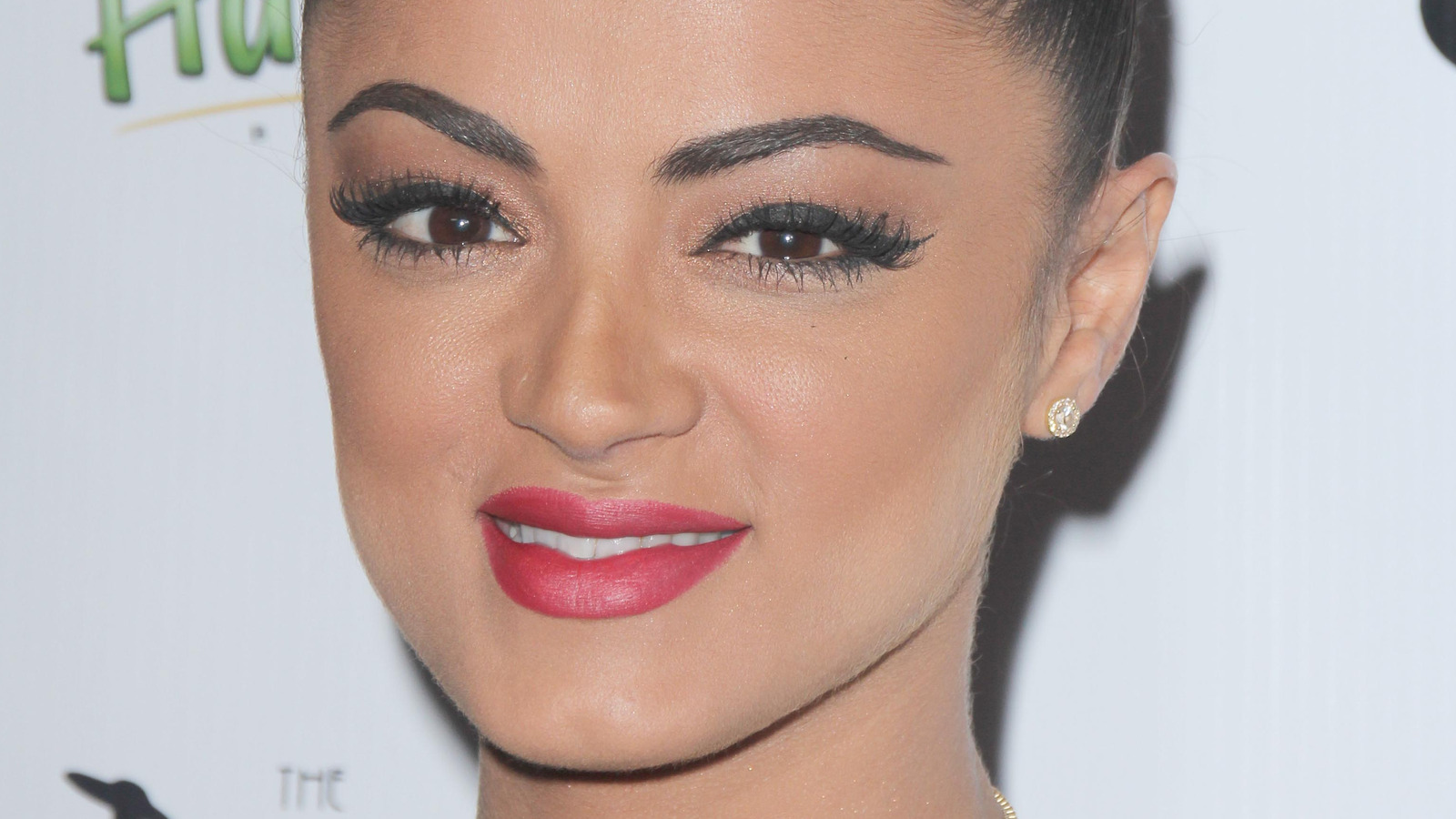 Golnesa Gharachedaghi is worth an estimated $12 million, according to Celebrity Net Worth. She was alleged “financially dependent” on her father when “Shahs of Sunset” premiered in 2012, and her father reportedly gave her a $7,000 allowance, per Distractify.

She partnered with her sister to create G.G.’s Extensions, which sells high-quality hair extensions using patented technology, so they attach without difficulty. Golnesa is also the founder and CEO of Wusah, a wellness brand that sells cannabis balms and sprays. She created Wusah because the steroid injections and painkillers used to treat her rheumatism left her weak and inflamed.

Golnesa was engaged to Omid Kalantari from 2012 to 2013, but they split per Celebrity Net Worth within the year. In 2017, she married Shalom Yeroushalmi, but they, too, ended their relationship within the year. She thanked her attorney after the divorce was finalized, saying, “Thank you, Atousa, for everything you had to go thru to get me divorced.” Attorney fees are not cheap, and that could have impacted Golnesa’s wealth.

Although Golnesa has plenty of money in the bank, she underwent IVF twice and eventually welcomed Elijah’s son in April 2020, per Bravo. One cycle of IVF costs approximately $12,000, according to Verywell. Golnesa didn’t care about the money, saying, “The ultimate goal was to have a child, and I wasn’t planning to stop until I was told there’s no way in hell that I can have a child.”