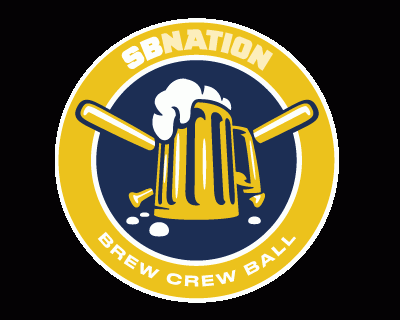 Tonight begins a three-game series agains the Athletics’ AL West rivals, the Angels of Anaheim. The Angels are trailing the Twins in the American League Wildcard jockeying. With September looming, this is a big series for Oakland, a chance to help knock the Angels farther out of the Wildcard hunt. And, the A’s are ready after a winning weekend, sweeping the Rangers.

Tonight, Rookie right hander Daniel Gosset (3-6, 5.49) faces lefty Andrew Heaney (0-0, 8.10), his third start since returning from Tommy John Surgery. Gossett received a no-decision in his first start back fin the majors after being sent back down on August 3rd. In Gossett’s last start, he gave up 5 runs on five hits. For 2017, Gossett has made 11 starts in his Major League rookie year.

As usual, for details about the series, please see Dani Baker-Gillman’s post: https://www.athleticsnation.com/2017/8/28/16215604/athletics-at-angels-warning-spoilers-ahead