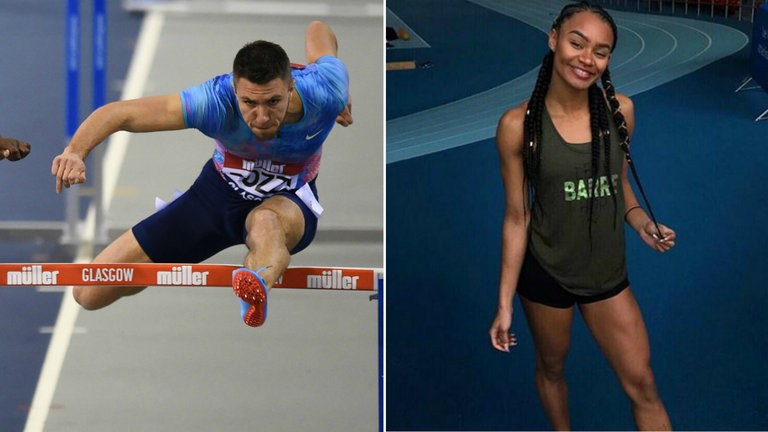 Andrew Pozzi and Imani Lansiquot had mixed emotions over the weekend after the Sky Sports Scholars competed at the Indoor Grand Prix in Glasgow.

Pozzi had to settle for third in the 60m hurdles in 7.60 seconds behind former World Indoor champion Aries Merritt as Jamaican Ronald Levy stormed home in 7.49.

The trio will go head-to-head again at the World Indoor Championships in Birmingham next week and Pozzi is determined to improve.

Pozzi, who again struggled out of the blocks, said: “It was a solid performance in Glasgow but it wasn’t what I was looking for in terms of both time and placing.

“It is very obvious what slight adjustments need to be made and I’m happy we can accomplish that ahead of the World Indoor Championships.

“Small mistakes make a big difference in the sprint hurdles so I’ll be ready to give a much better performance next week when it matters.” 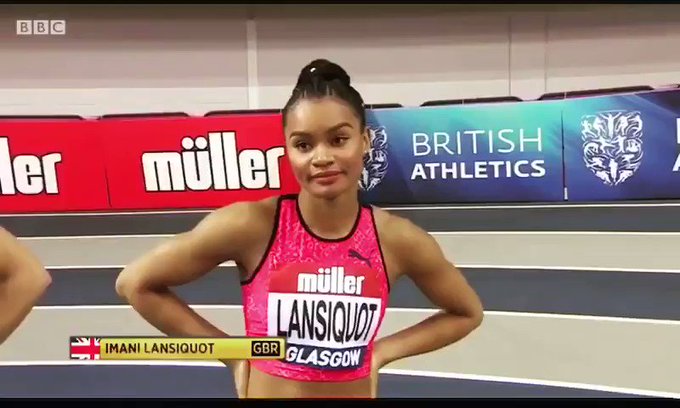 What an experience lining up with the best in the world in Glasgow. Glad to hold my own, and come away healthy & excited for what’s most important!!! #outdoors #100 #200 #2018

Lansiquot arrived in Scotland three weeks after winning the Welsh Indoor Championships and was sprinting in a stellar field and did not let herself down by coming through the 60m heat (7.30s).

The 20-year-old Londoner was even quicker in the final and was sixth – three hundredths behind Dutch world champion Dafne Schippers – while Marie Josee Ta Lou took the honours and broke the stadium record to beat GB’s Dina Asher-Smith.

“It was great to run in Glasgow with the best in the world,” Lansiquot said. “It was my first time in such a loaded field and to make the final and run my second fastest time ever was a big bonus.

“I was so glad to hold my own and come away healthy and excited for what’s most important. I’m really looking forward to building on this for the outdoor season.”

Giannis Antetokounmpo is African Player of the Week