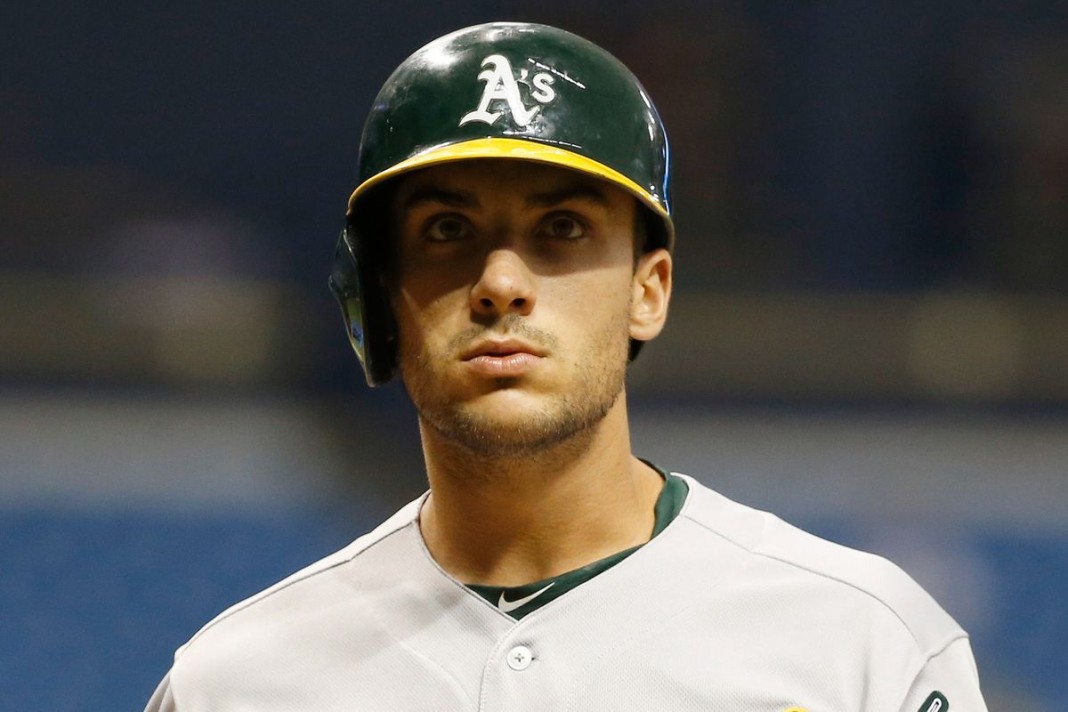 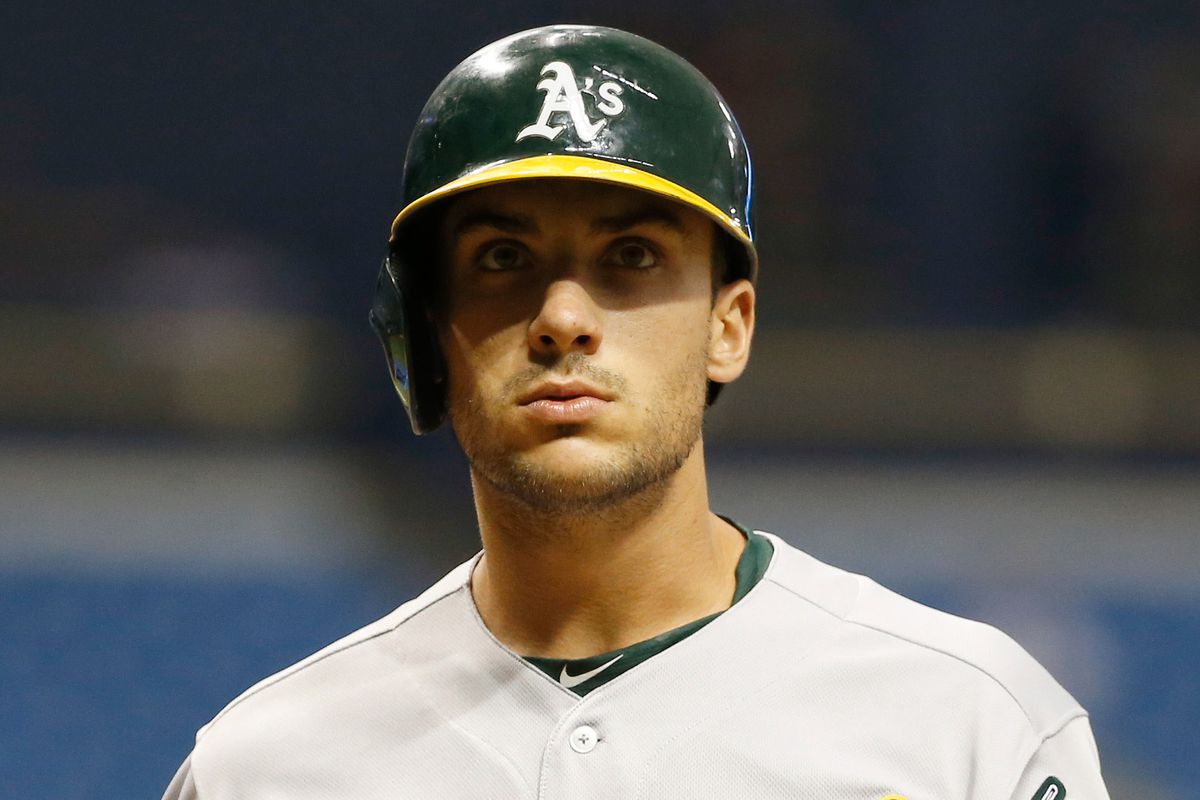 It’s best not to look at our record against the Astros in the last year or so. Just don’t think about it. Reflect on our wonderful rookies. Ponder Franklin Barreto homering in his second MLB at-bat, as if it was fate. Think about how surprisingly great Chad Pinder has looked in right field. Feast your mind on how dope this team is going to be in a year or two. And hey, maybe we can also squeak out a couple wins this week against an impossibly hot Astros squad. It’s bound to happen sooner or later.

If there was a guy to shut down the Astros, it would be Sean Manaea. Somebody posted a comment within the last 24 hours that the Astros are 9-11 against lefty starters (I’m sorry I can’t remember who pointed that out). As you may know, Sean Manaea is a lefty, and a pretty darn good one at that. So that bodes well.

Pitching for Houston is Mike Fiers. That doesn’t bode well, because Mike Fiers is pretty good. Fiers has gotten better as the year has gone on, settling in to a 1.72 ERA over his last five starts. Yikes. Yonder Alonso is batting .500 against him in his career though, so maybe he can bust out of his slump tonight?

Ryon Healy is at third. Get ready.