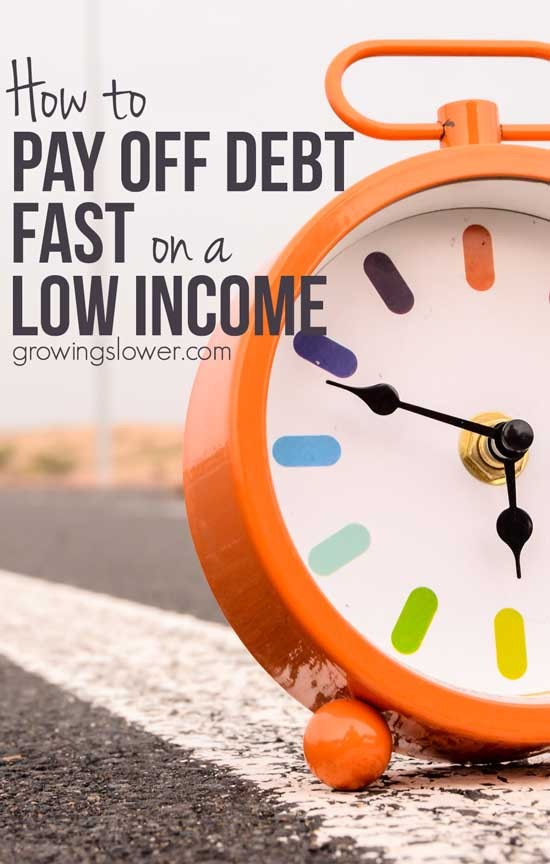 You may not have noticed, but I have leaned towards being a tad bit critical of the A’s front office these recent months. Fact is, though, much of what has transpired has been either beyond the A’s control and/or not the execution of plans A, B, C, or D.

And in that context, the A’s may have done ok — especially if they have an 8-4 run in them to get them near .500 at the All-Star break and if they can leverage Sonny Gray, Jed Lowrie, maybe others, into more high quality young talent moving forward.

Remember that plan A was to make a surprise splash by spending $25M/year on Edwin Encarnacion. Following a slow start, Encarnacion is putting up his usual numbers which now show a 259/.376/.481 line with 17 HRs. The A’s certainly tried to fortify their lineup in a big way and were willing to spend real money to do it.

Even though Encarnacion is hitting exactly as advertised, though, the A’s may have dodged a bullet by missing out on him, because it’s unclear is where the A’s saw Encarnacion fitting in, since they had already tendered a contract to Yonder Alonso. Had they turned around and cut Alonso, it would have been a regrettable decision. Likely they would not have signed Trevor Plouffe (signed 2 weeks later) and Ryon Healy would have been the every day 3Bman for 3 months, and that would have been painful to watch. Then Matt Chapman’s arrival would have created a logjam of Chapman, Healy, Alonso, and Encarnacion, and I’m not sure how that would have been solved.

But certainly the A’s made an effort to nab a premier player and not just your garden variety place holder. When that fell through, they settled for the likes of Matt Joyce, Rajai Davis, Trevor Plouffe, and Adam Rosales to hold the fort just long enough for the talented young players to push their way to the big leagues. The A’s probably hoped to start the process of bringing up young talent as early as May, and then continue on into June.

Plan B, post Encarnacion, did not involve a spring training injury to Jaycob Brugman nor an early season oblique injury to Bruce Maxwell. Perhaps had those fluke injuries not occurred, we would have been freed much sooner from the “every day Rajai” experience and the tattered remnants of Stephen Vogt. The injection of fundamentals, athleticism, patience and plate discipline, provided by Brugman and Maxwell has been a turning point for the A’s fortunes.

Also unforeseen, because it was unforeseeable, was an April injury to the A’s closest thing to an iron man, Marcus Semien, forcing Oakland to overexpose Adam Rosales as an every day player. When you start Rajai Davis and Adam Rosales against RHPs, your OBP is going to take a big hit, just as it will when your primary starting catcher can only produce a meager .217/.287/.357 slash line.

Meanwhile, the A’s front office’s hands were tied in regards to Franklin Barreto and Matt Chapman, not due to service clock concerns but rather because players, not administrators, tell you when they are ready. And they tell you not with their voices but rather with their bat and their glove. The A’s correctly waited until now to bring up their two prized prospects, one of whom (Chapman) missed time with a wrist injury and both of whom spent April and May striking out 30% of the time. Even in their brilliant debuts, each has shown the raw aspects of his game and relative youth, a glimpse of what AAA coaches were seeing that wouldn’t so easily translate to the big leagues.

So in terms of infusing the big league club with more youth, more talent, more athleticism, more defense, options did not always abound. Brugman’s development was delayed at the outset, Maxwell shut down soon after, Barreto and Chapman in limbo until they proved they were ready. Matt Olson’s best position is 1B, and 1B was the rare position where the A’s had a player excelling both at the plate and in the field.

To their credit, the front office tried Jaff Decker in May and gave him a chance to claim the strong side of the CF platoon, but following a strong first week Decker quickly slumped and did not impress. Olson was brought up briefly, but by then Matt Joyce was finding his stride and has been one of the club’s best hitters since the middle of May.

Sure I have a few quibbles. I think Brugman should have been up about 3 weeks before he was finally summoned, but 3 weeks of a 4th outfielder is hardly grounds to burn a front office at the stake (though I tried — we here on the internet are not known as a highly patient bunch). I thought Luis Valbuena would be a smarter signing than Plouffe, but again the A’s dodged a bullet by not listening to me as Valbuena started the season hurt and is batting just .188/.283/.313 for the Angels. That’s not a lot of opportunities to obnoxiously flip his bat after spraying a single.

In any event, the plan all along was to try to survive until the talent could get here and while the A’s didn’t exactly survive — they were 11 games under .500 when Chapman was called up — now we are seeing an exciting and talented group that will only get better. And we haven’t even yet seen even two of Chapman, Barreto, Pinder, and Semien on the diamond at the same time!

The AL is so mediocre this side of the Astros that the second wild card is in play should you reach .500 and in that regard, the A’s are still relevant, if barely, in the standings. Chances are they won’t be all season, if only because they are going to stay the course with the rebuild and that means likely parting soon with at least Sonny Gray and Jed Lowrie. Even so there is plenty of talent in this lineup going forward after the All-Star Break: