Former ‘Below Deck Mediterranean’ Stars: Where Are They Now? 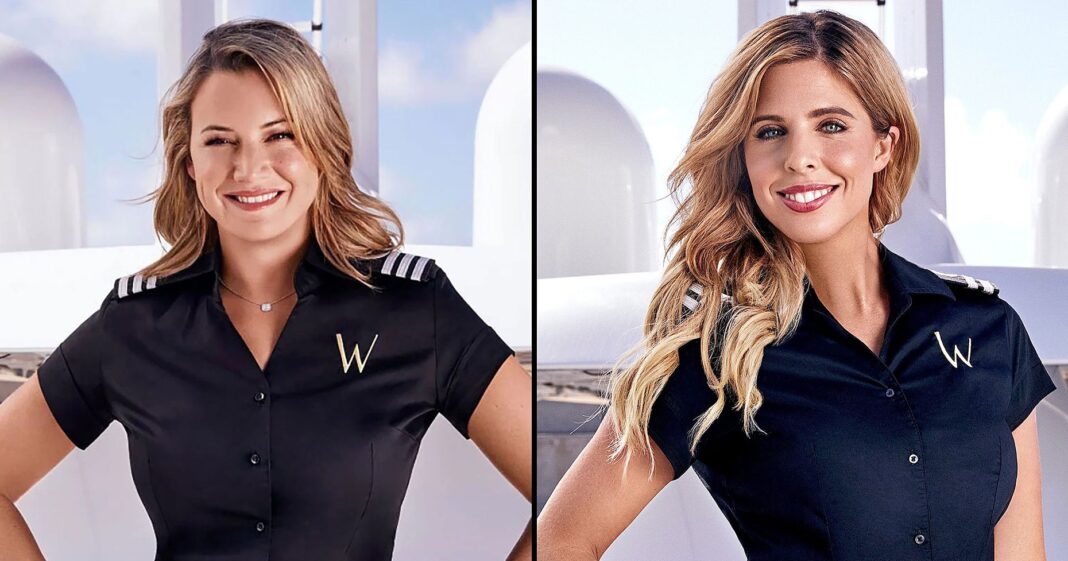 Leaving an impression. Over the years, Bravo viewers have seen Below Deck Mediterranean cast members come and go — but not before they brought the drama to the small screen.

The spinoff series, which premiered in 2016, seemingly found a permanent crew member in chief stew Hannah Ferrier. The Australian native appeared in five seasons of the hit reality series before her feud with Captain Sandy Yawn reached a boiling point.

After bosun Malia White reported her roommate for having Valium and a CBD vape pen in her cabin, Sandy fired Hannah. The controversial decision led to a back and forth between the former coworkers when cameras were no longer rolling.

“I sometimes feel with [Sandy] … that she’s not honest with herself. Like she says, like, ‘Oh, it wasn’t personal,’ like,​​ the firing. I was like, ‘It’s kind of funny because Kat [Held] had prescription meds that Captain Lee had found out about and she didn’t get fired,’” Hannah exclusively told Us Weekly in May 2021 about where the duo stands now. “There wasn’t a need to fire me for that. It was a hundred percent personal, but I guess whatever helps you sleep at night.”

Also, read Emily Ratajkowski Confirms What We Suspected About Her Marriage

According to the former Below Deck Med star, leaving the industry allowed her to open up more about her experience. “I think sometimes people get confused because I’ve felt this way and thought this way for many, many years, but the only reason I can kind of talk about it now is that I know that I’ll never work with her again,” she added at the time.

Sandy, for her part, didn’t rule out a possible reconciliation in the future. “Hannah doesn’t want any part of me [but] I’m happy for her in everything that she’s doing. Honestly, I’ve never had a feeling of hate. It doesn’t live in my heart,” the Florida native explained to Us in July 2022. “If Hannah ever opened the door, of course [I would get back in touch. There was a relationship there. I’m sorry that there’s not, but I mean, what can I do? I living my life. She’s living hers.”

“I just wanna say thank you so much for all the support and I love what you guys are sending to me. I can feel this amazing energy! Also, I hope I could represent my country, all the Latinos and hard workers around the globe, life is not always easy for us,” he wrote via Instagram in August 2020. “So when we have an opportunity we take [it] no matter what.”
Also read: Britney Spears Gives Clear Message To Estranged Sons Amid Devastating Family Feud

Scroll down to learn more about how some former Below Deck Med stars have kept busy after the show: 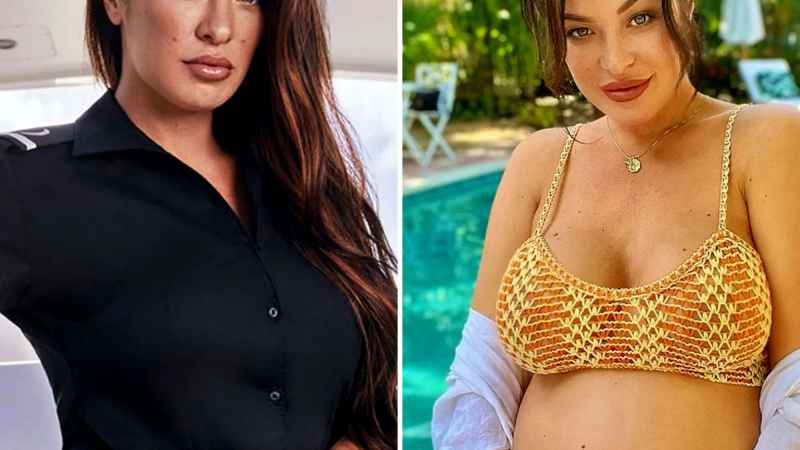 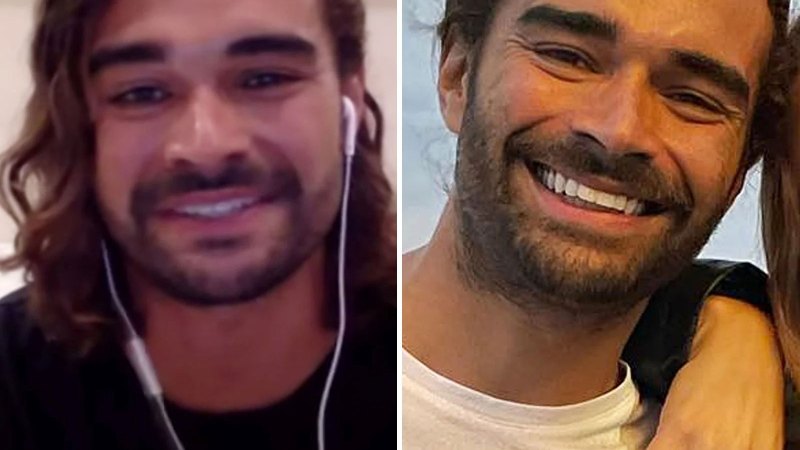 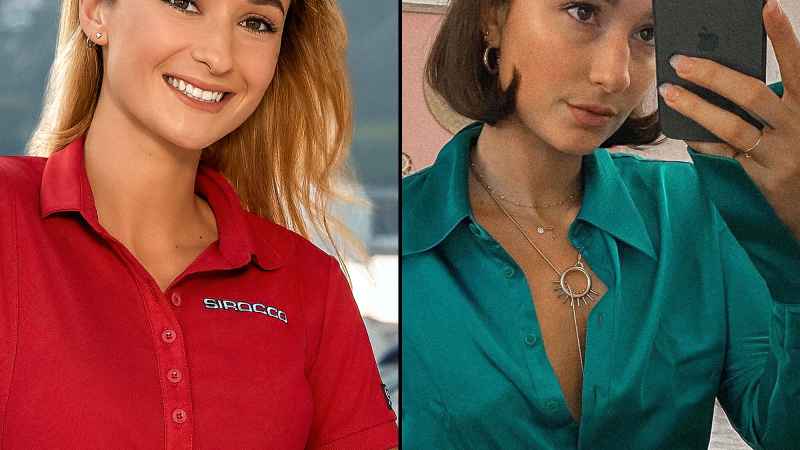 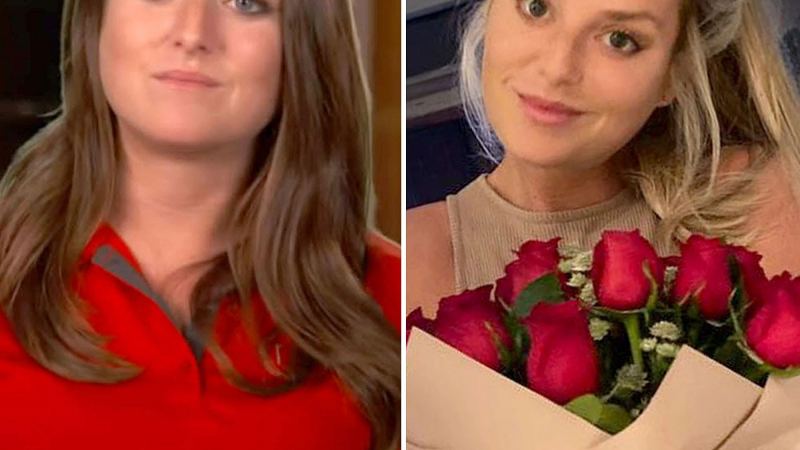 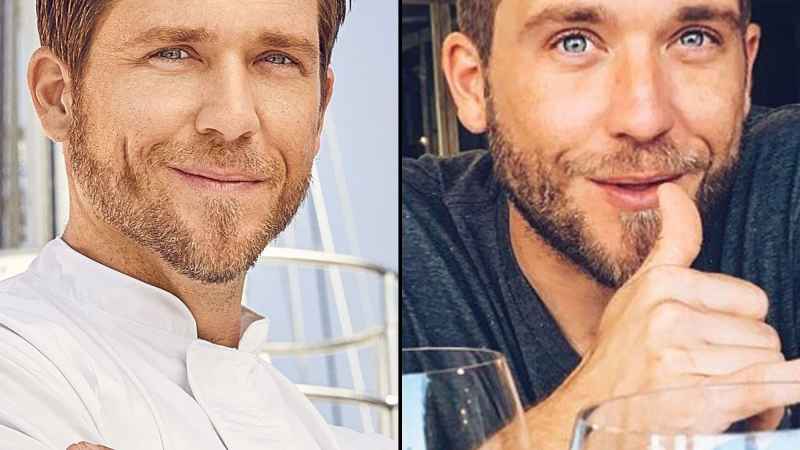 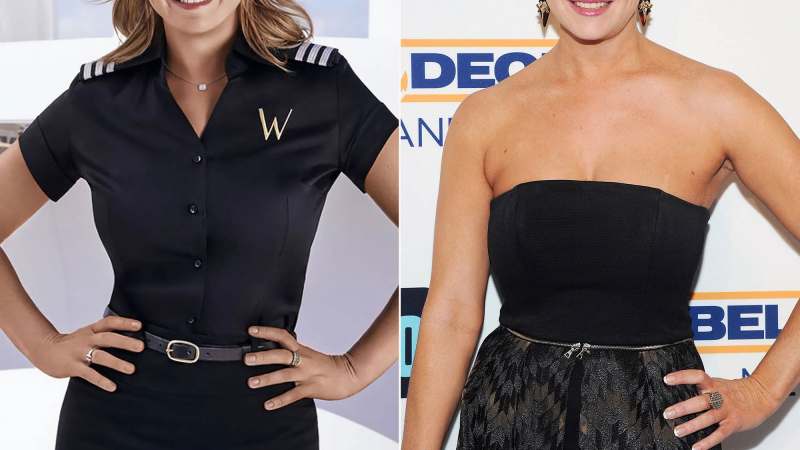 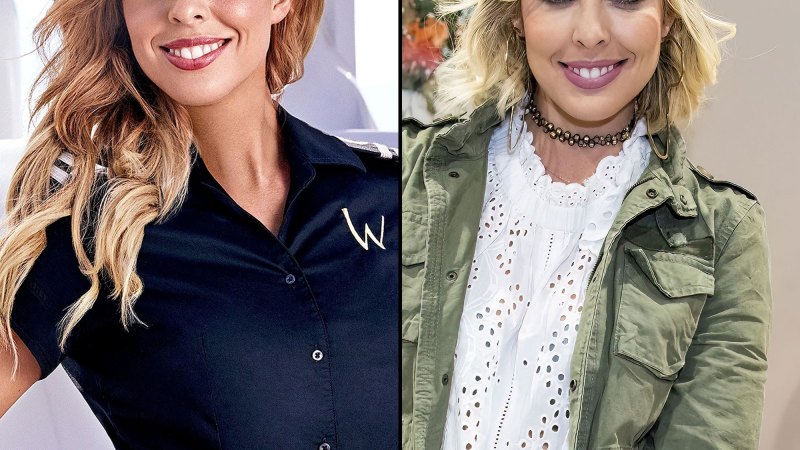 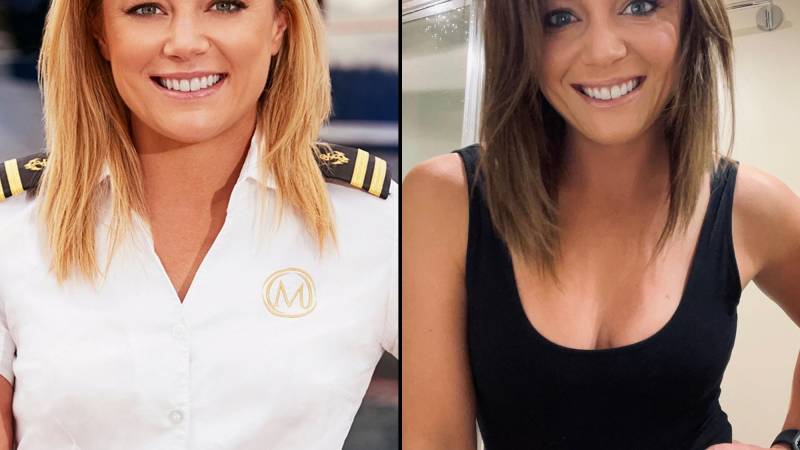