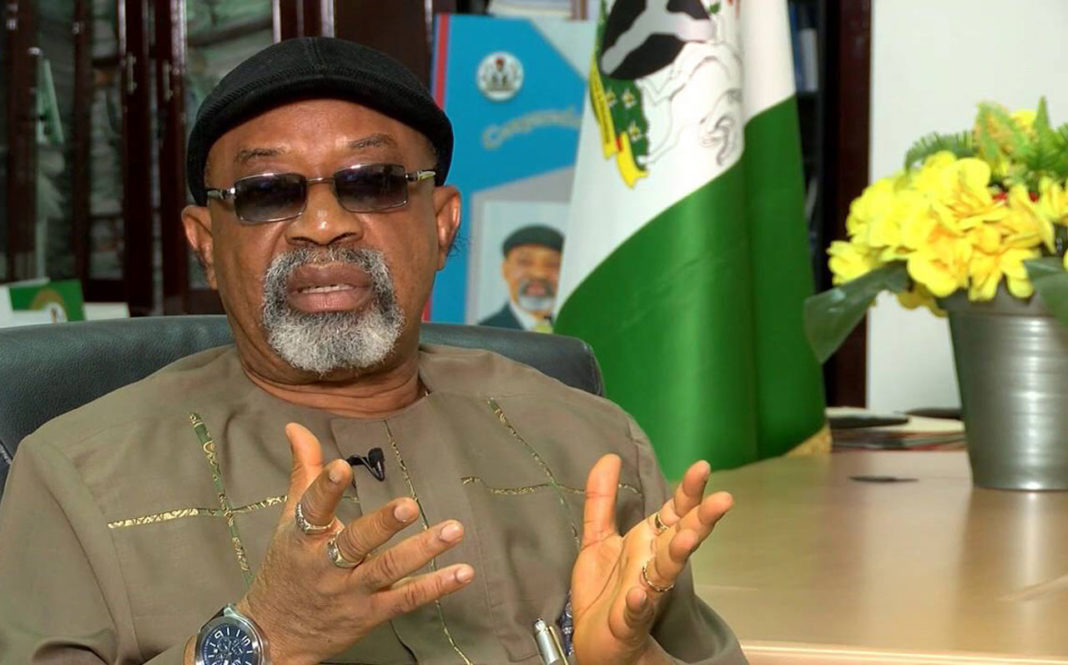 Sen. Chris Ngige, Minister of Labour and Employment, has restated the commitment of the Federal Government to job creation for the citizenry.

He, however, noted that the public sector which the government controls was not expected to give more than 20 per cent of jobs.

Ngige spoke during the inaugural meeting of the Board of the National Directorate of Employment (NDE) on Wednesday in Abuja.

The minister called on the NDE to expand its skills acquisition programmes in order to reduce the nation’s unemployment index.

According to him, NDE is a multipurpose vehicle whose mandate is anchored on creating varying programmes to ginger creativity, skills acquisition and self-reliance.

“The whole essence is to create a sustainable mechanism for job creation through skills development paradigm capable of producing a self-dependent generation of Nigerians.

“That is who will not only empower themselves but also transfer the skills and replicate jobs,” he said.

He, however, noted that paucity of funds has hampered such an ideal.

Ngige said NDE’s mandate centring on training and equipping of trainees, empowering them with loans to set up their own businesses would be easy if the the agency was well-funded.

“But that’s not to say the NDE is not doing its best within the limit of available resources,” the minister added.