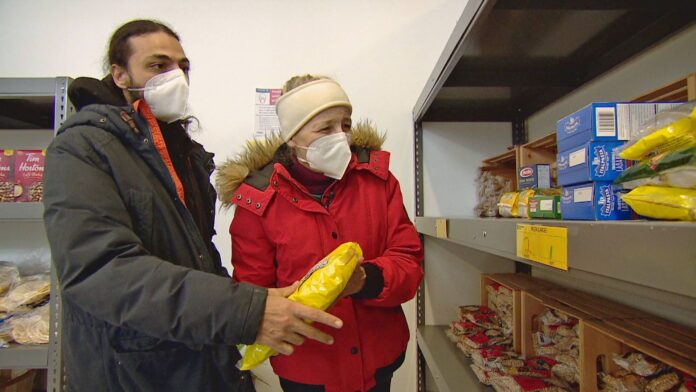 ANTIOCH, Calif. (KGO) — Community members in Antioch are heartbroken after James Williams, a gas station clerk, was killed in what police have previously called a “botched” armed robbery.

“He said, ‘Somebody is trying to rob us. Stay here,'” said Annette Matamoroz. She is describing the moments before her co-worker James Williams was gunned down and killed at the Chevron gas station at 2701 Contra Loma Blvd. in Antioch.
Also read: Dr. Fauci Reveals How Donald Trump Made Him Feel During White House Briefings

“As soon as I went into the bathroom, I heard all the gunshots. As I ran to the front door, he ran in, he stumbled in the door, and he fell right there on the ground,” said Matamorez.

“I knew it was something bad – there was blood everywhere and it was coming out of his mouth and all over the floor,” said Matamorez.

Williams didn’t survive. Officers say surveillance video shows the incident and then shows two male suspects wearing dark clothing driving away from the gas station. As of late Tuesday night, police say no arrests have been made in the case.

“It shouldn’t be hard to find the people that did this because he was shot in the back of the head,” said Matamorez.

Matamoroz says she doesn’t know what happened outside the store but is hopeful someone comes forward to help police solve this case. She says Williams was a father and a good person.

“He cared about if I ate, if I slept, he made sure I was at work, he was that kind of a person,” said Annette.

She says she is struggling after what happened.

“I don’t know what to do, I just know that I’m not okay. Why should they walk around freely when he can’t?