Everything to Know About ‘Thor: Love and Thunder’ 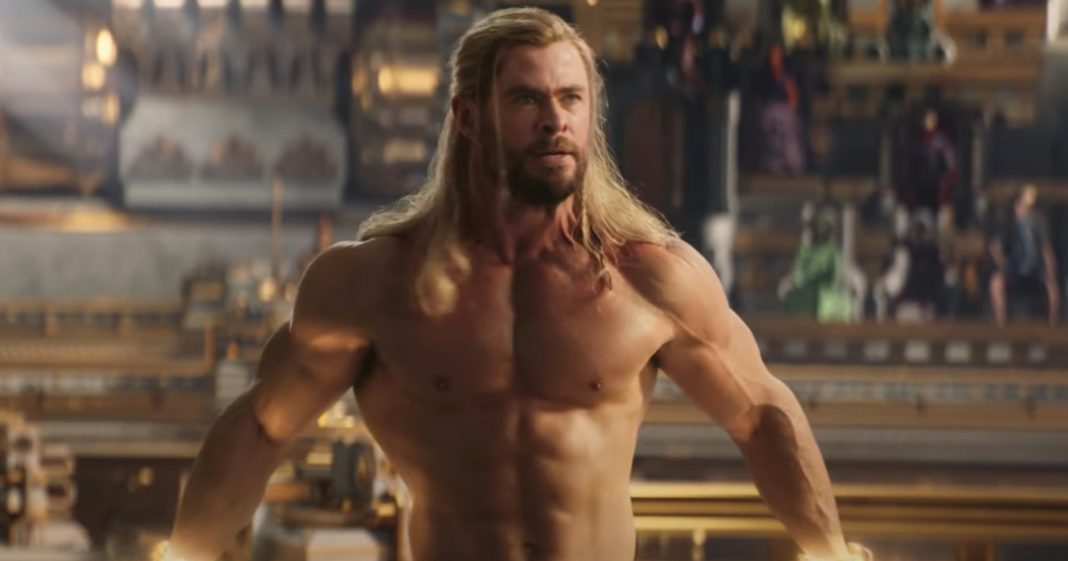 The last original Avenger returns. Thor is the only surviving member of Earth’s mightiest heroes who hasn’t been seen since Avengers: Endgame, but that’ll change with the release of summer’s Thor: Love and Thunder.

Taika Waititi, who directed the beloved Thor: Ragnarok in 2017, returns to helm the fourth movie for the God of Thunder, which stars Chris Hemsworth alongside some familiar faces. After defeating Thanos, Thor left with the Guardians of the Galaxy, and the first trailer, released in April, reveals that he’ll still be tagging along with Peter Quill/Star-Lord (Chris Pratt), Nebula (Karen Gillan), Groot (Vin Diesel), Drax (Dave Bautista) and Mantis (Pom Klementieff) when the new movie stars.

Also read: The Weirdest ‘Bachelor’ And ‘Bachelorette’ Job Titles Ever

A brief scene shows Thor as he was physically when Endgame left off, but not for long as the Asgardian does some training with massive chains, which seems to help him work off his depression weight. The beer gut is traded for his six-pack abs, his dreadlocks are swapped for his flowing Fabio-like mane and all that’s left of his overgrown beard is a reasonable amount of facial hair.

He finds his old look quickly, at least according to the trailer, but Thor will have to leave the Guardians behind if he wants to truly find himself.

According to Marvel Studios‘ official synopsis, Thor is “on a journey, unlike anything he’s ever faced — a quest for inner peace,” which doesn’t exactly go smoothly. Though he claims he has retired from being a hero, following in the steps of his fellow Avenger Steve Rogers/Captain America (Chris Evans), Thor’s plans to retire a dashed by the arrival of a new villain.

“His retirement is interrupted by a galactic killer known as Gorr the God Butcher (Christian Bale), who seeks the extinction of the gods,” the official description continues. “To combat the threat, Thor enlists the help of King Valkyrie (Tessa Thompson), Korg (Waititi), and ex-girlfriend Jane Foster (Natalie Portman), who — to Thor’s surprise — inexplicably wields his magical hammer, Mjolnir, as the Mighty Thor.”

While Valkyrie and Korg were introduced in Ragnarok, Jane hasn’t been seen since 2013’s Thor: The Dark World. Her return was one of the biggest surprises from San Diego Comic Con 2019. “They came to me with the idea and said, ‘We have this idea for you that was a storyline in some of the comics where Jane becomes Lady Thor,’ and I was like, ‘This is very exciting!’” Portman told Entertainment Tonight in September 2021.

Scroll down to find out everything we know so far about Thor: Love and Thunder! 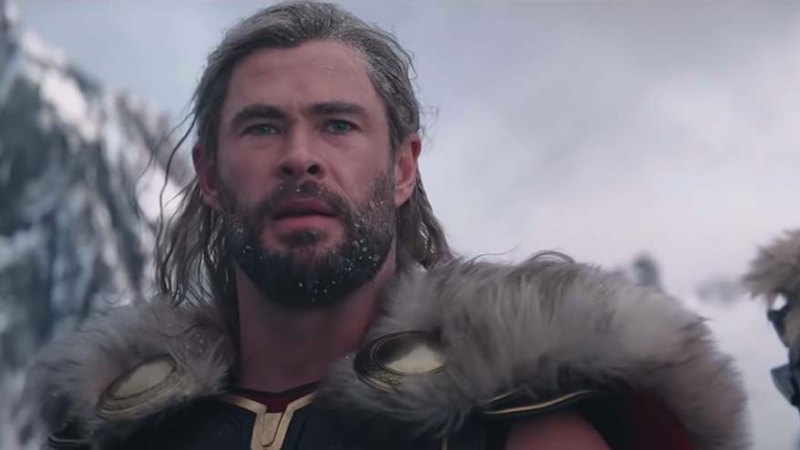 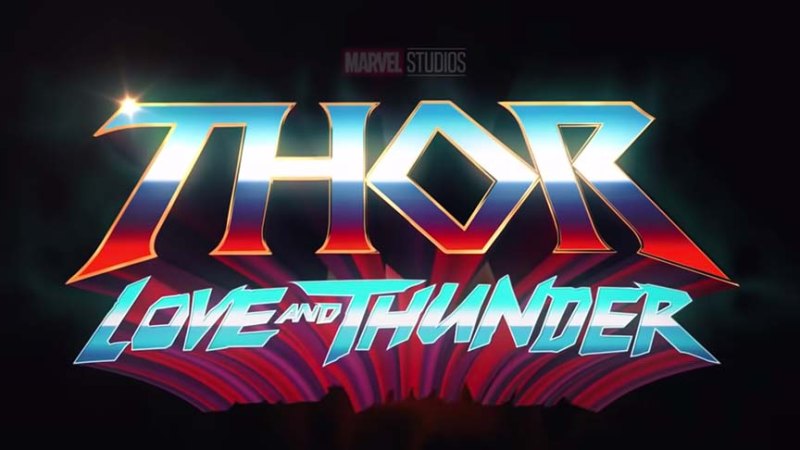 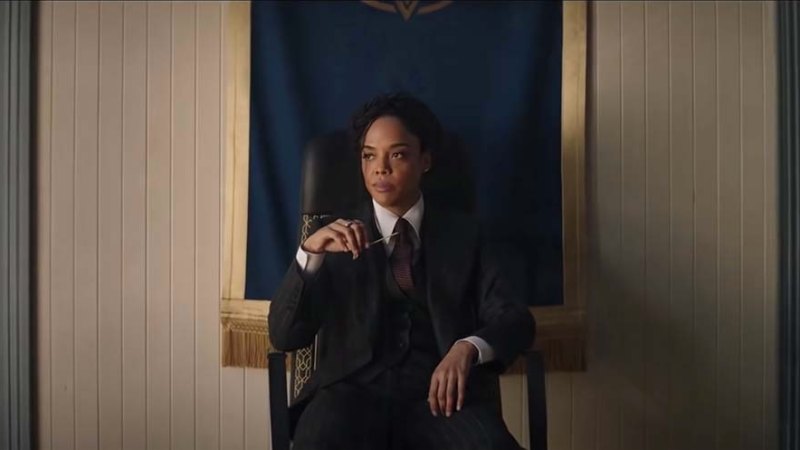 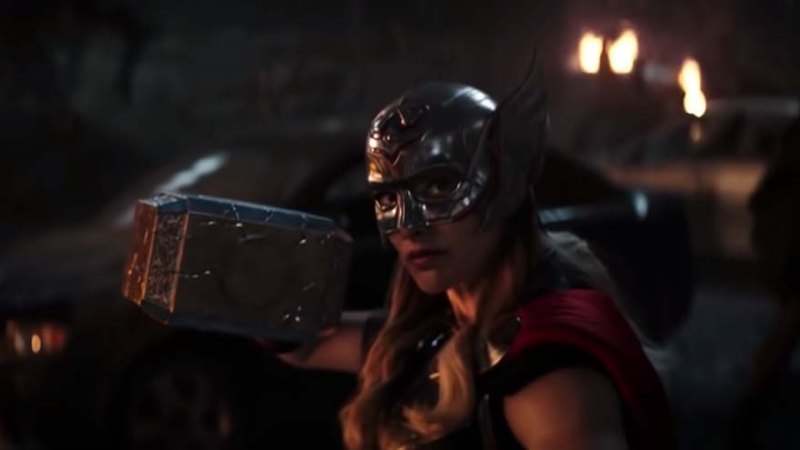