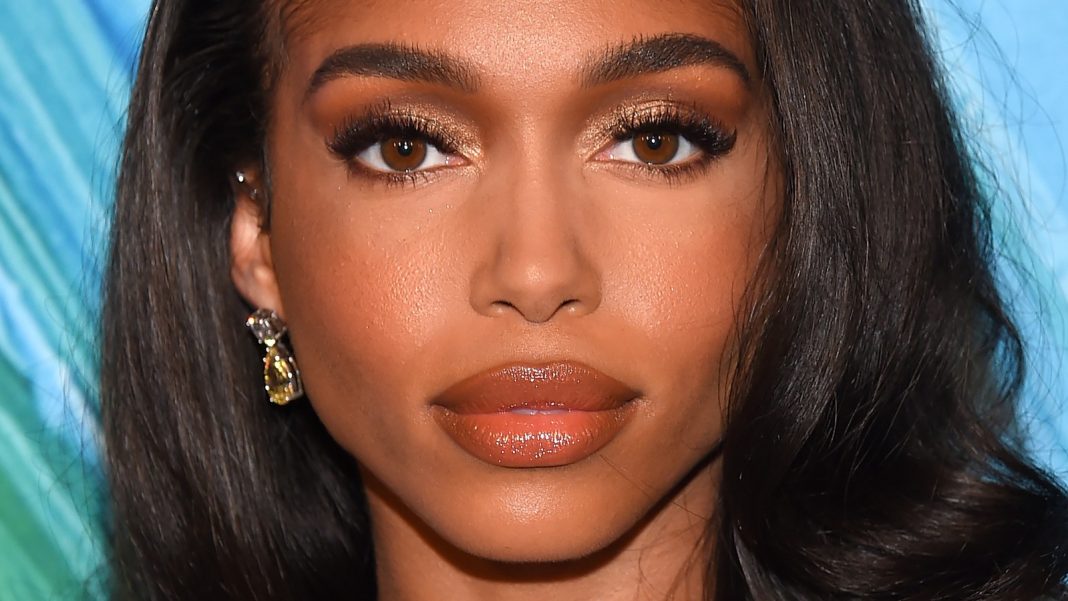 Lori Harvey’s first high-profile boyfriend was Dutch soccer player Memphis Depay. confirmed they were an item in January 2016 and, a year later, the pair got engaged. Steve Harvey went into proud stepdad mode as he broke the news on Twitter. Posting a photo of a 23-year-old Depay proposing to a 20-year-old Lori in June 2017, he gushed, “This young man is a good one!” Given how young they were, skeptics quickly began questioning their readiness. Lori set the record straight with her own tweet, writing, “Yes we are young, but when it’s right why wait.” She also clarified that they weren’t rushing down the aisle because she was having a child. “No, I’m not pregnant and won’t be for a while,” she told her followers.

Unfortunately, their union wasn’t meant to be. The couple reportedly called it quits around the end of 2017. Although we don’t know the exact timeline, fans noticed that as of January 2018, Lori was no longer wearing her engagement ring. Interestingly, while she moved on, Depay maintained his relationship with Steve. In fact, their bond was so strong that the soccer pro posted a photo of them together in December 2019. In the snap, the two men can be seen smoking cigars on a yacht and possibly talking about Lori as he

wrote, “Seen a lot, heard a lot, learned a lot. the post came while Lori was on holiday with a new flame, Future.