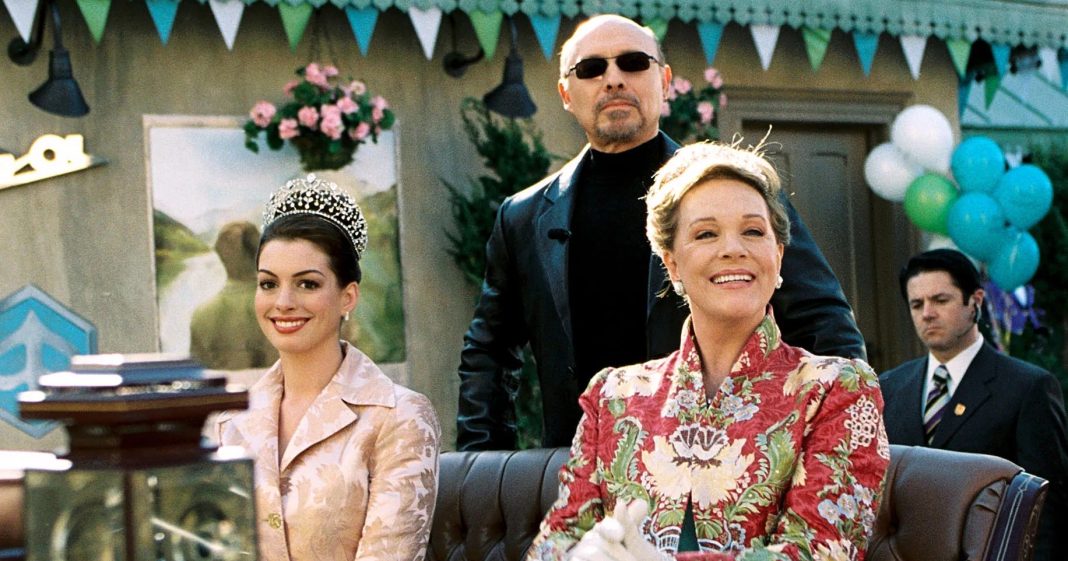 “There is a script for the third movie. There is a script,” Anne Hathaway, who played Princess Mia Thermopolis in the 2001 flick, revealed during a January 2019 appearance on Watch What Happens Live With Andy Cohen. “I want to do it. Julie [Andrews] wants to do it. Debra Martin Chase, our producer, wants to do it. We all really want it to happen.”

Also read: Movie Trailer : The Flash, Spider Man Across the Spider Verse, I Am Groot, Knives Out 2 – Movie News 2022

The WeCrashed alum — who later reprised her role as the Genovian royal in the 2004 sequel — added at the time that the creative team was “working on” a third idea.

“It’s just we don’t want to [do it] unless it’s perfect because we love it just as much as you guys love it,” Hathaway explained. “It’s as important to us as it is to you, and we don’t want to deliver anything until it’s ready, but we’re working on it.”

Late director Garry Marshall previously adapted Meg Cabot’s bestselling Princess Diaries novels for the big screen. In the first film, Hathaway’s Mia is an ordinary — albeit unpopular — teenager who discovers she’s the princess of a small European country and meets her estranged grandmother (Andrews) for the first time. The Sound of Music actress, for her part, played Queen Clarisse Renaldi, instructing her sole heir — and granddaughter — how to act like a princess.

Several years later, nearly the entire cast reprised their regal roles for a sequel: The Princess Diaries 2: Royal Engagement. In the follow-up, Mia returns to Genovia ready to ascend the throne, taking over for Queen Clarisse. However, an ancient law stated that she must be married before becoming queen. Chris Pine also stars as Mia’s eventual love interest.

“I’d say Princess Diaries 2 just to see how much hair I can have,” Pine — who made his feature film debut as Lord Nicholas Devereaux in the sequel — told Collider in April 2022 when asked which of his past roles movie viewers should watch first. “I’ve never had the best of luck with hair in films. It just means that I have hair. I mean, my hair in that f—king film.”

He added: “And I got to work with Garry Marshall and Anne Hathaway, and a whole bunch of stuff, but it’s mostly for the hair.”

Ever since the sequel’s 2004 release, fans have been hoping for more Princess Diaries content. However, Andrews made headlines in June 2022 when she dished they may have missed the boat on making the third film in the franchise.

“I think it would be too late to do it now,” the Mary Poppins star told The Hollywood Reporter at the time. “There was talk of a sequel many, many years ago. But I don’t think it ever came to pass. And Garry then did leave us [upon his 2016 death]. [For] especially me, it’s too far down the line now to go back to it. It’s a lovely thought, but I don’t think it would probably be possible.”

Scroll below for more of the Princess Diaries cast’s honest quotes about reuniting on the screen once more: 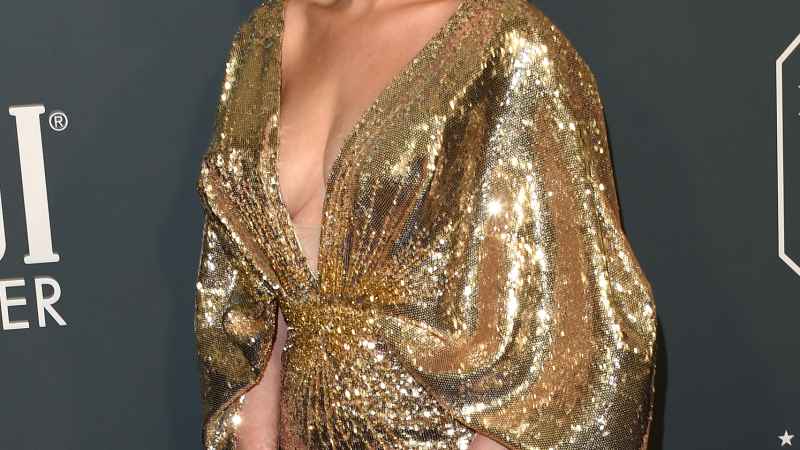 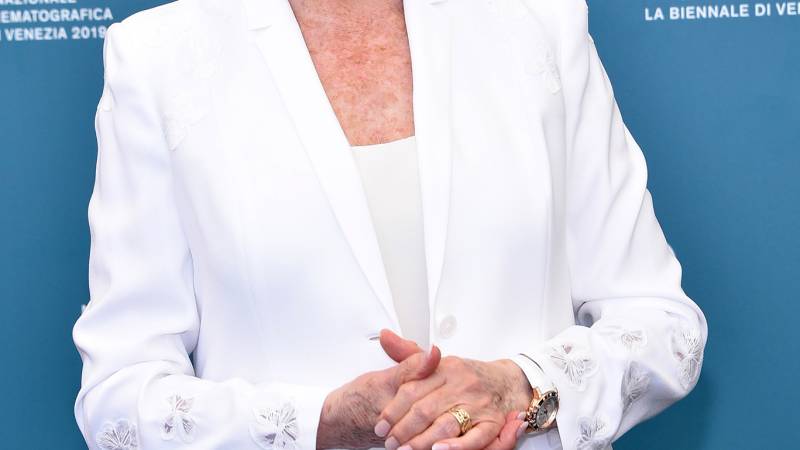 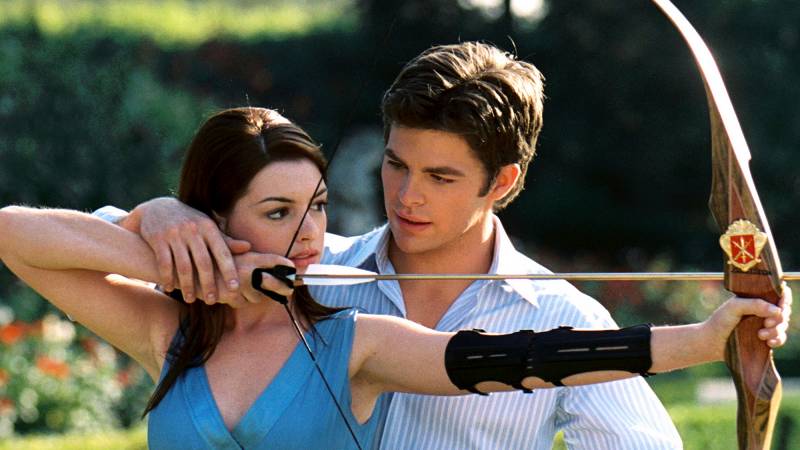 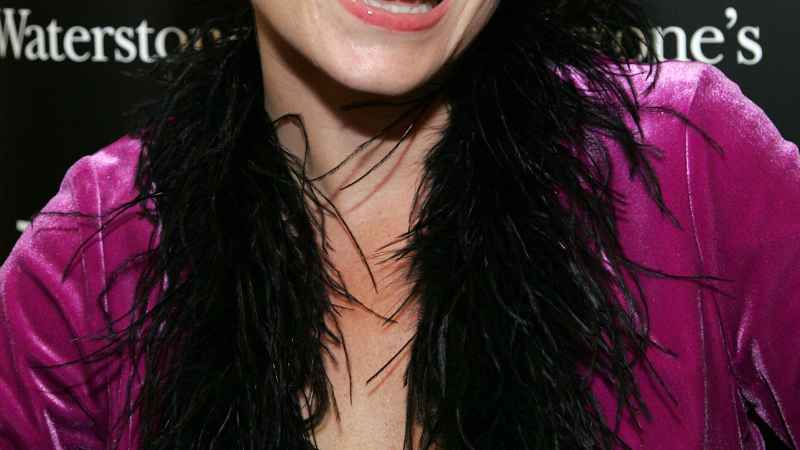 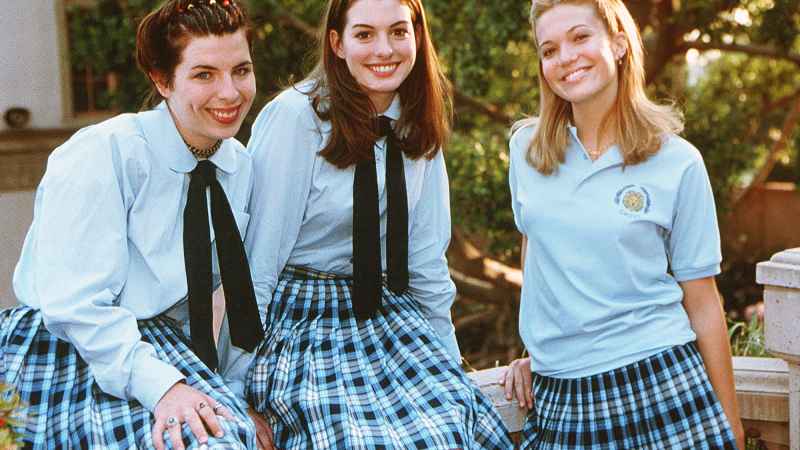 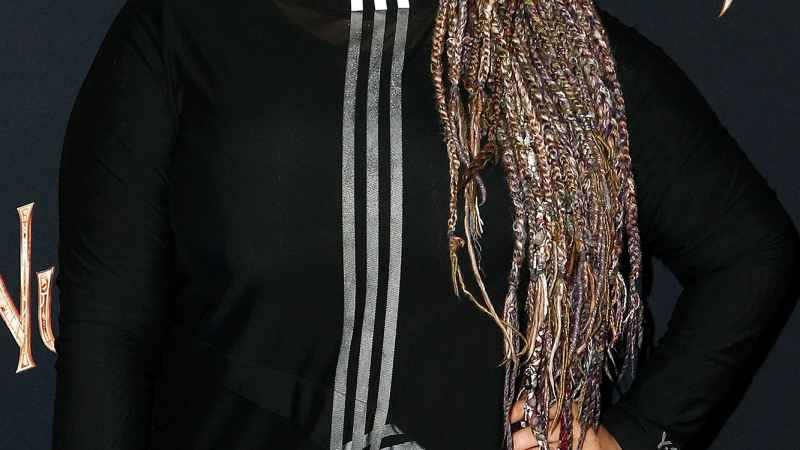 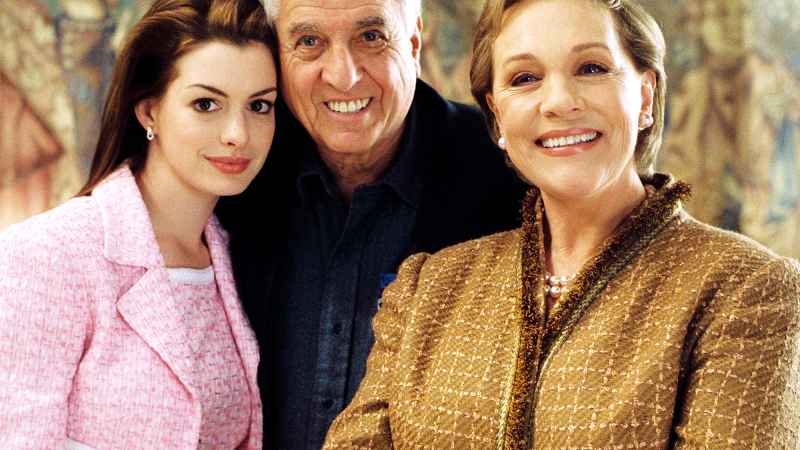