Real Housewives Kids That Deserve Their Own Show 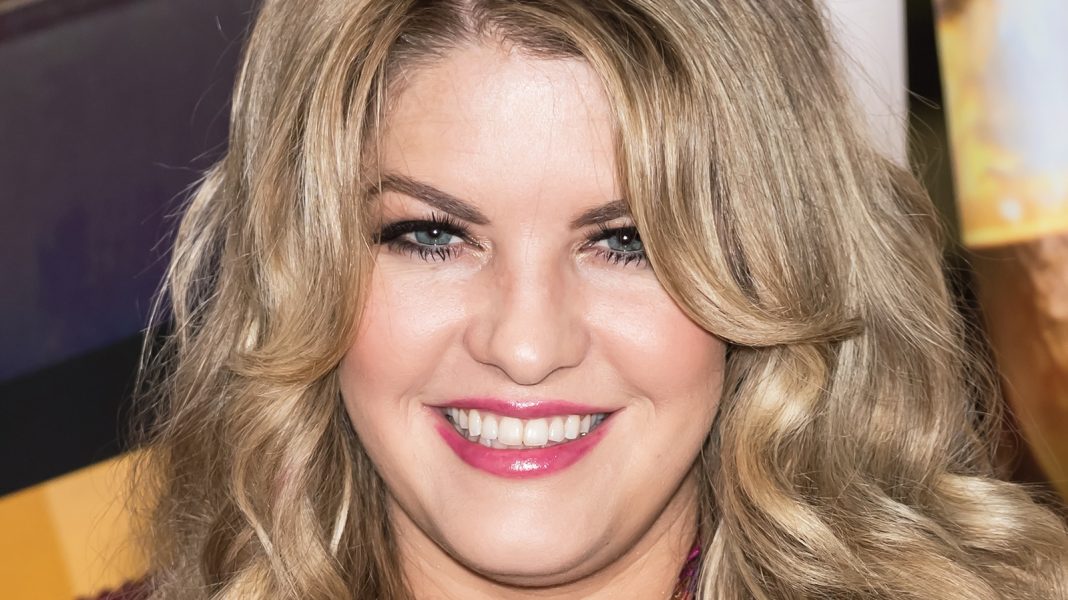 Kandi Burruss has been a staple of “The Real Housewives of Atlanta” since its second season, all the way back in 2009. This means that we have been watching her for more than decade and, in that time, we have seen her get married and grow her family, adding two adorable kids named Ace and Blaze. But we have also seen her older daughter, Riley Burruss, evolve throughout this time, going from a shy young girl to an outgoing college student who isn’t totally averse to being on reality TV. As she said on a May 2022 episode of “Watch What Happens Live,” “I try not to [watch ‘RHOA’] because [Kandi] can be a little explicit, but you know, if I’m on there, I like to watch it.”

In 2020, Riley began attending New York University, and her life in The Big Apple seems like the perfect setting for a show (we saw Kandi move her into an amazing apartment, so we are not talking dorm living). Riley’s stepsister Kaela Tucker would be a great supporting player, and we presume she has friends who could round out the rest of the cast.

Since Riley has grown up on TV, she has a realistic take on it all. As she told Bravo Insider, “I think I’ve probably learned not to let other people judge what they don’t truly know. So don’t care too much about other people’s opinions because, of course, they see you and have their own view of you in their head.”