Every Time Hailey Baldwin Defended Her Marriage to Justin Bieber 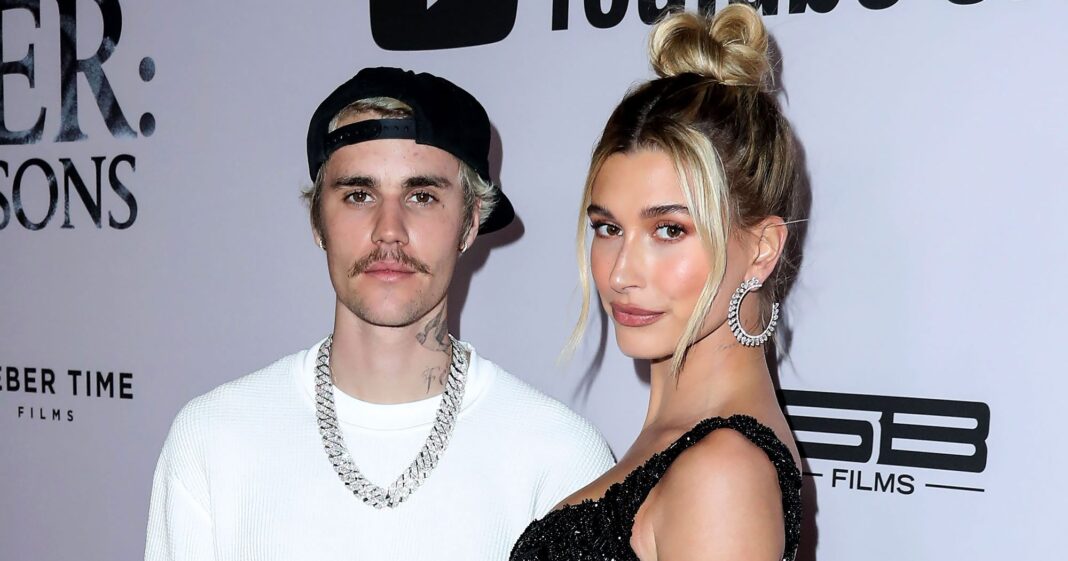 Standing by her relationship. Hailey Bieber (née Baldwin) has not been afraid to stand up against criticism when it comes to her marriage to Justin Bieber.

The couple originally had an on and off relationship from 2015 to 2016. Two years after their split, Justin and Hailey decided to give their romance another try and tied the knot in September 2018.

“Was gonna wait a while to say anything but word travels fast, listen plain and simple Hailey I am soooo in love with everything about you!” the “Peaches” performer wrote via Instagram in July 2018, shortly after they got engaged. “So committed to spending my life getting to know every single part of you loving you patiently and kindLY. I promise to lead our family with honor and integrity letting Jesus through his Holy Spirit guide us in everything we do and every decision we make. My heart is COMPLETELY and FULLY YOURS and I will ALWAYS put you first! You are the love of my life Hailey Baldwin and I wouldn’t want to spend it with anybody else.”

Following their nuptials, the model revealed what made her decide to rekindle her romantic connection with her now-husband.

“I think I always knew if we did ever work things out and get back together, it was going to be a situation where it was very serious and we were gonna get married or [it] was going to lead to that,” she told host Natalie Manuel Lee for Hillsong Channel in May 2020. “I didn’t necessarily know what the timeline was gonna be. I just trusted and I think [it] was such a huge leap of faith … and I just trusted the people I knew [who] had watched me go through the whole journey with him, without him and then back together with him.”

Hailey also recalled going to her parents for advice about her love life.

“They just absolutely adore him. I think my mom kinda always felt, like, she knew that he was my person, even when I completely did not think so,” she continued. “We had gotten back together and I had seen how much he had changed and how different he was in terms of his demeanor, the way he carried himself, the way he was explaining to me what he had been doing with his life and just where he was at was different than he had ever been.”

The pair later addressed how Justin’s attempt to get sober affected their marriage.

“I remember I called (my mom) a few different times, one particular time [when] we were in Brooklyn and I was calling her, crying, and I was like, ‘I just can’t do it. There’s no way that I’m going to be able to do this if it’s going to be like this forever.’ And I just remember she was so calm on the phone and she was like, ‘It’s going to pass, you’re going to be fine and he’s going to be healthy and we’re here for you,’” the Arizona native detailed on a November 2021 episode of the “In Good Faith with Chelsea & Judah Smith” podcast. “But I also just think I was in it. I made a decision. I know for a fact that I’ve loved this person for a very long time and now would not be the time to give up on him. I just wouldn’t do that to him.”

The Canada native, for his part, noted that he dealt with “out of body experiences” while trying to work on his mental health before seeking treatment.

“I had experienced so many things in my life. So many milestones and traveled the world and seen everywhere in the world. And I just got to a place where I was lonely, and I just didn’t want to do it all alone,” the musician shared at the time. ”I realized there was some serious healing I needed to go through in order to get to a place where I could be in a healthy, serious relationship because I had a lot of trauma and scars. So I just committed to working on those things and getting healthy.”

Scroll down for every time Hailey defended her marriage to Justin: 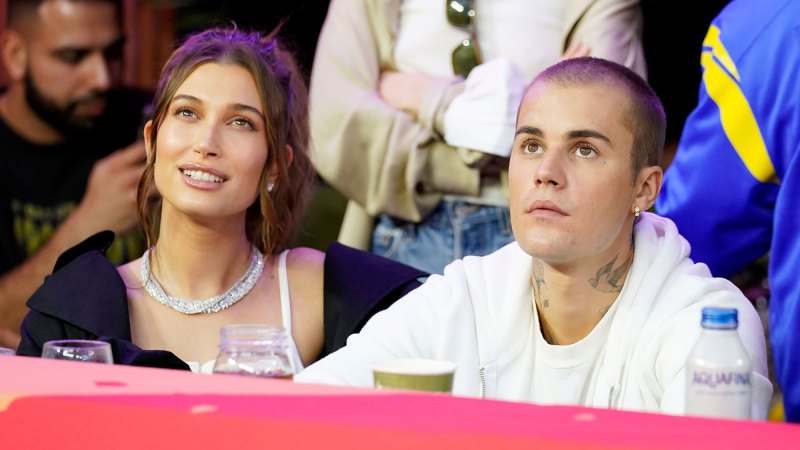 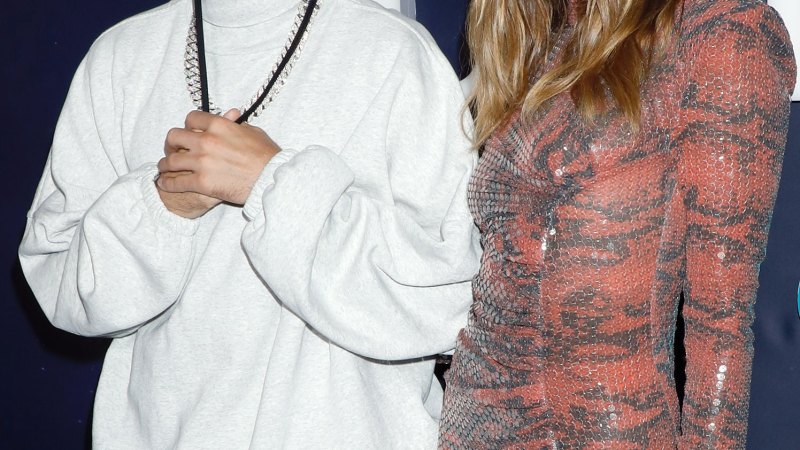 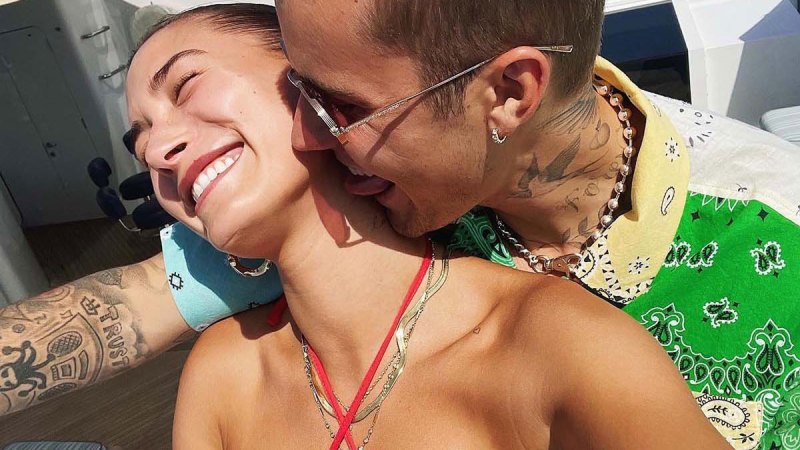 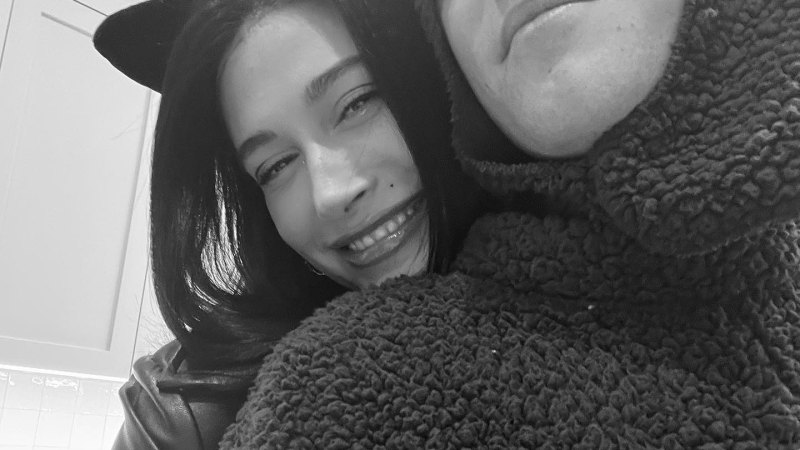 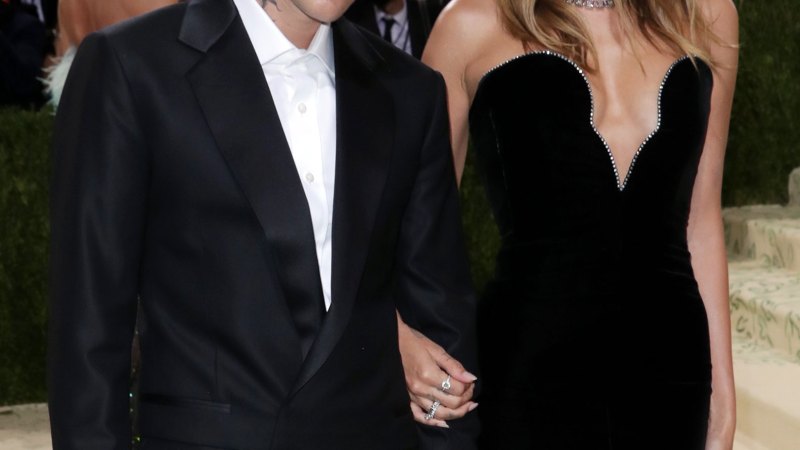 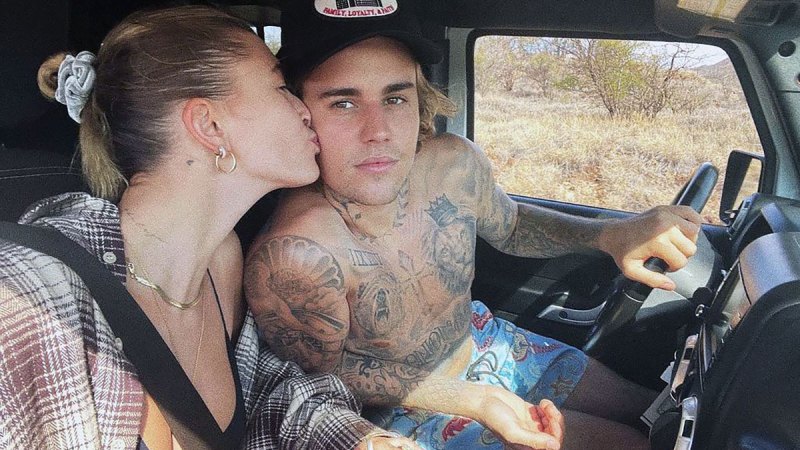