Stars Who Have Defended Kim and Pete Amid Kanye West Drama 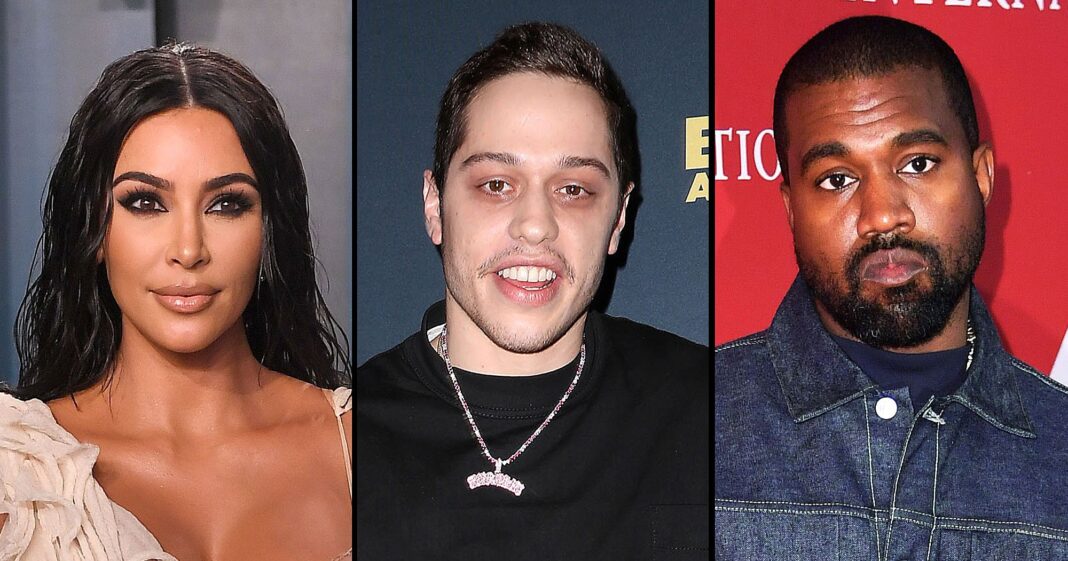 On their side. As Kanye West continues to voice his displeasure with Kim Kardashian dating Pete Davidson, some celebrities have chosen to stand by the couple.

Earlier this month, West made headlines when he released a music video for his song “Eazy,” which included scenes of him kidnapping and beheading his estranged wife’s new man. The video’s lyrics read, “God saved me from that crash, just so I could beat Pete Davidson’s ass.”

In response, director James Gunn took to social media to call out the behavior, tweeting, “For the record, Pete Davidson is one of the nicest, sweetest guys I know. A truly generous, tender & funny spirit, he treats everyone around him with respect.”

Also Read: Kamala Harris’ State Of The Union Ensemble Has Everyone Saying The Same Thing

The reality star, who has stayed mostly mum about West’s comments toward Davidson, showed her support by “liking” the tweet.

Kardashian and Davidson originally met when she hosted an episode of Saturday Night Live in October 2021. After they sparked romance rumors that same month, a source exclusively told Us Weekly that the comedian waited until they were done working together to make a move.

“He was a true professional the whole time they rehearsed and in between takes, but afterward things got flirty,” the insider revealed in November 2021. “They exchanged numbers and Pete asked if Kim would like to hang out sometime, which she agreed to straight away.”

As the pair continued to spend time together, West made it clear that he wasn’t thrilled with Kardashian’s choice. The Yeezy designer previously stated that the New York native would “never” meet his children.

“HOLD YOUR SPOUSE CLOSE MAKE SURE THEY KNOW HOW MUCH YOU LOVE AND APPRECIATE THEM BECAUSE THERES A SKETE LURKING IN EVERY DIRTY ASS ALLEY WAITING TO HELP DESTROY YOUR FAMILY AND WALK AROUND IN CALVIN KLEINS AROUND YOUR CHILDREN,” West, who shares daughter North, son Saint, daughter Chicago and son Psalm with Kardashian, wrote in a since-deleted Instagram post.

The rapper also shared an alleged text message from the Skims founder. “U are creating a dangerous and scary environment and someone will hurt Pete and this will all be your fault,” one message from the California native read in February. “I will always do everything to protect you and our family forever. And I listened to you and told everyone to make sure nothing physical happens to Skete.”

West later apologized for sharing personal matters online, writing via Instagram, “I’ve learned that using all caps makes people feel like I’m screaming at them. I’m working on my communication. “I can benefit from a team of creative professionals, organizers, mobilizers and community leaders. Thank everybody for supporting me.”

He continued: “I know sharing screen shots was jarring and came off as harassing Kim. I take accountability. I’m still learning in real time. I don’t have all the answers. To be good leader is to be a good listener.”

As West continued to call out Davidson, a second source told Us that the couple were choosing to stay “far away” from West. “He’s not afraid of him — he just doesn’t want to get involved in the divorce drama,” the insider shared.

Scroll down for all the stars who sided with Kardashian and Davidson amid the drama: 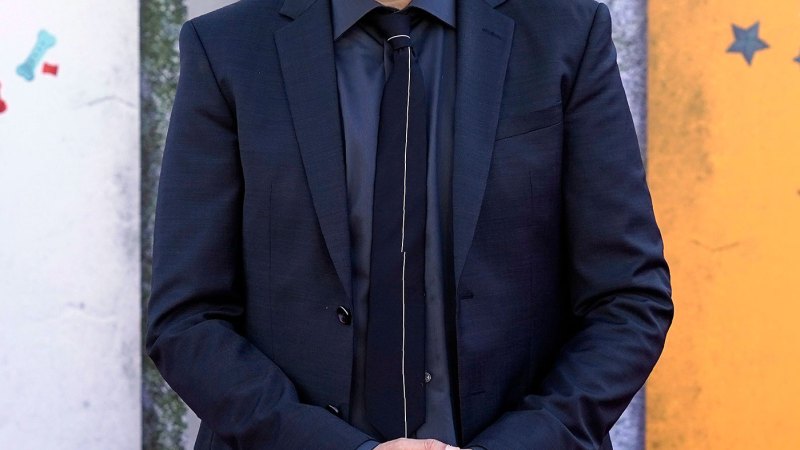 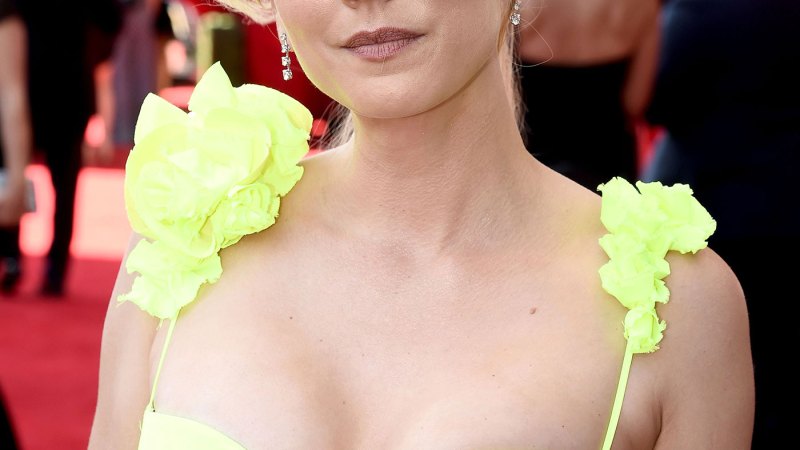 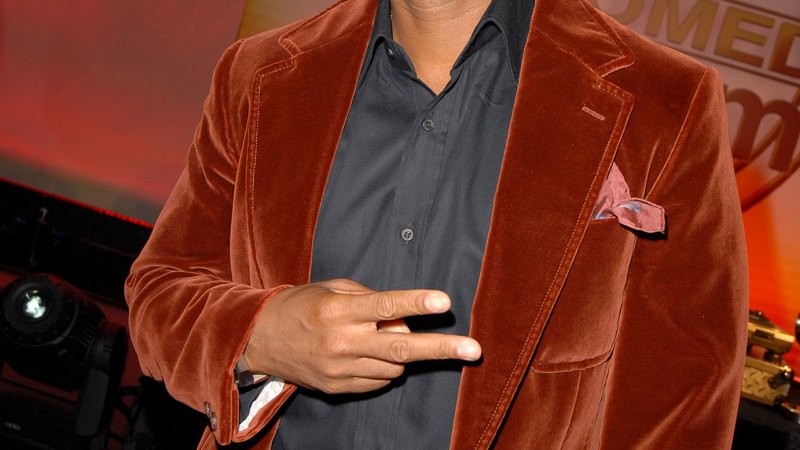 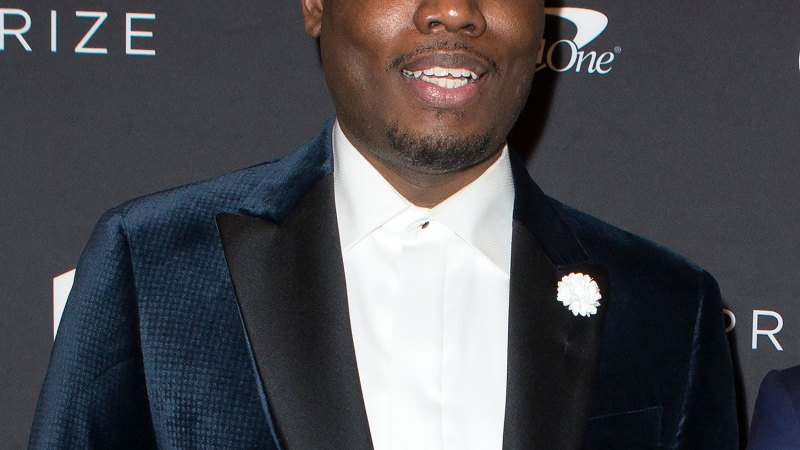