Every Cryptic Post Alex Rodriguez Has Shared Since Split From J. Lo 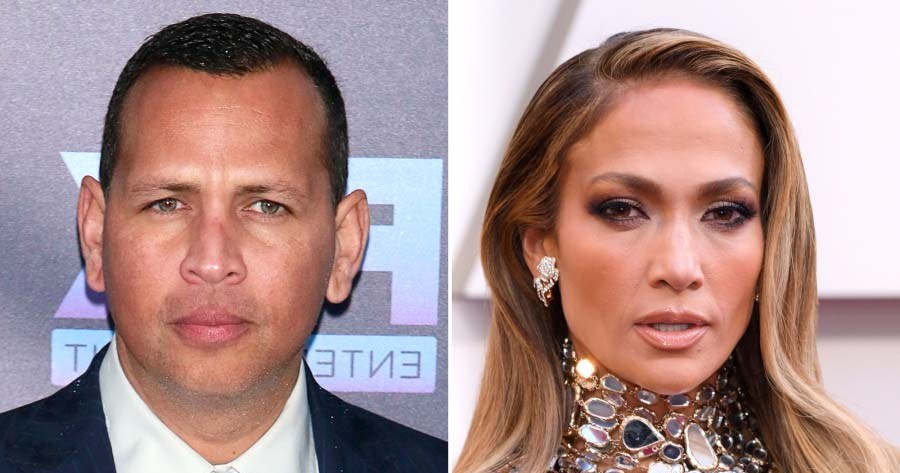 On his mind. Following his split from Jennifer Lopez after four years together, Alex Rodriguez has not been shy about using social media to tease his perspective.

Rodriguez and Lopez, who got engaged in March 2019, confirmed their split in April 2021 after months of speculation.

“We have realized we are better as friends and look forward to remaining so,” Rodriguez and Lopez said in a statement to the Today show at the time. “We will continue to work together and support each other on our shared businesses and projects. We wish the best for each other, and one another’s children. Out of respect for them, the only other comment we have to say is thank you to everyone who has sent kind words and support.”

At the time, LeCroy said that she had “spoken” on the phone with the former Yankees player while he was still engaged to Lopez. However, a source close to Rodriguez told Us Weekly that he had “never met” LeCroy.

While Rodriguez and Lopez denied that the rumors had anything to do with their split, they still chose to part ways. However, Lopez was later spotted reconnecting with her ex-fiancé Ben Affleck in late April, and Rodriguez found creative ways to share his point of view.

“Go Yankees,” he said in a video posted by Page Six in May 2021 after being asked what he thought about Affleck and Lopez together. That same month, a source revealed to Us that Rodriguez was still working through his relationship with his ex.

“Alex is still very sore and in a world of pain,” an insider told Us at the time. “It’s the first time anyone can remember him being dumped like this, at least publicly.”

Since Lopez and Affleck officially got back together, another source told Us at the time that Rodriguez has been “posting on his social media more than ever because he really wants to show people he’s more than J. Lo’s ex.”

Since then, Rodriguez has been sharing fun pics with his fans, and it’s all about reading between the lines.

“I’ve fallen, and I can’t get up! And I’m good with that. #perfectweather☀️,” the retired New York Yankees player wrote via Instagram alongside a cheeky photo where he showed off his lean physique in June 2021.

Scroll down for all the times Rodriguez has been shady on social media: 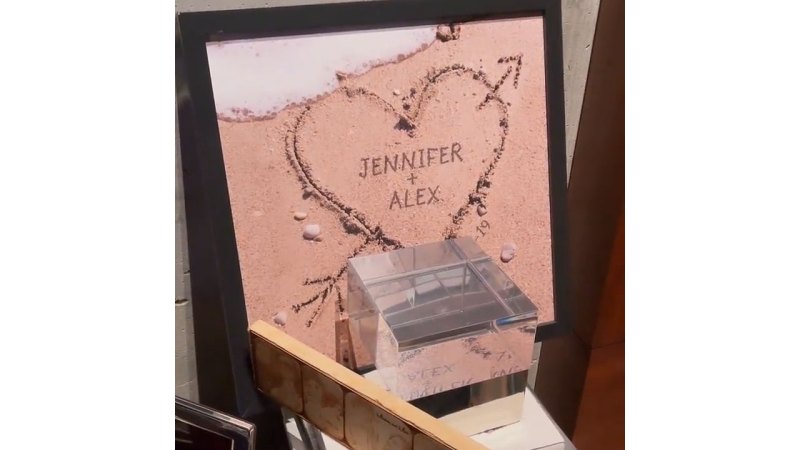 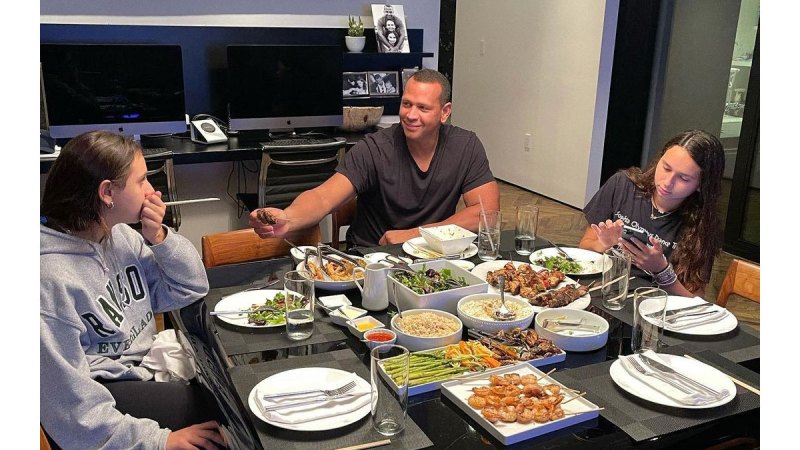