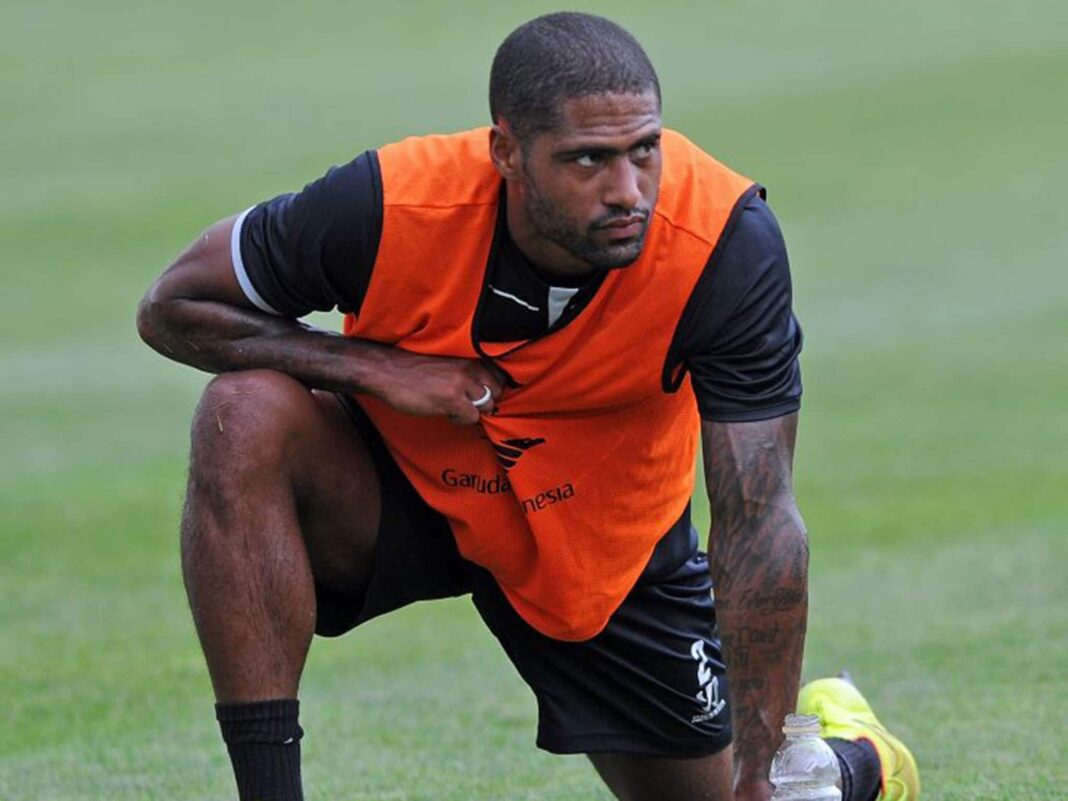 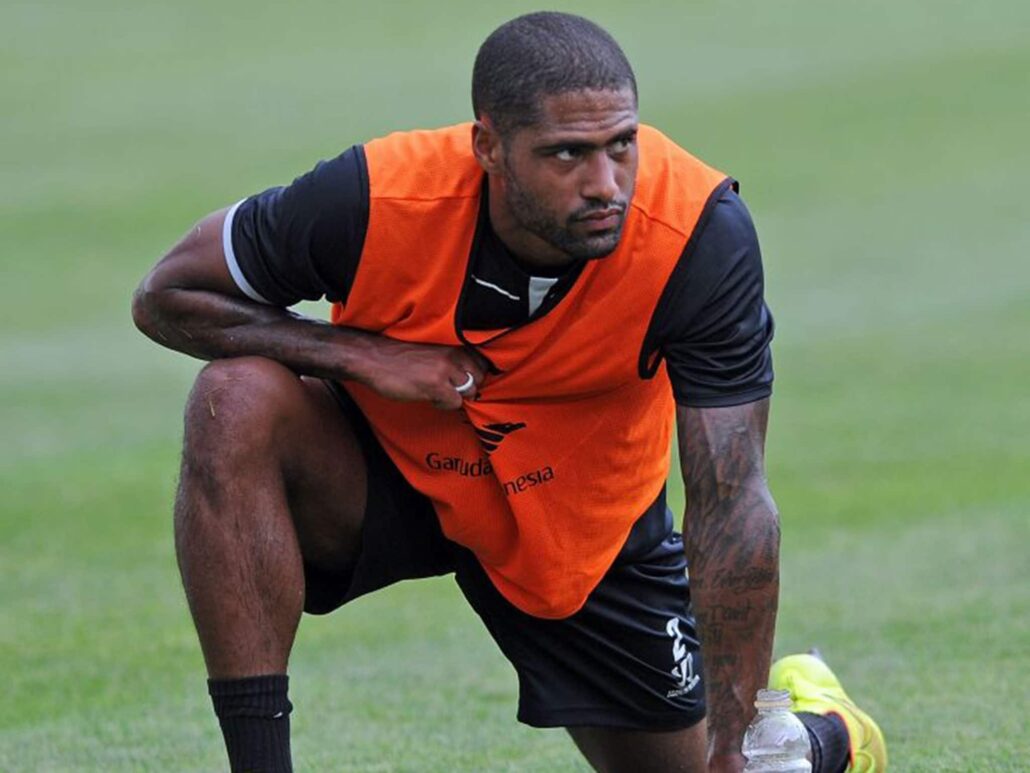 Gabby Agbonlahor has named the club to win the Premier League title this season.

According to the Nigerian-born former England international, Thomas Tuchel’s Chelsea will win this season’s league title.

According to him, Manchester United and Liverpool do not have enough strength in depth to challenge the Blues.

The Blues have won two of the three league games so far, drawing 1-1 with Liverpool in their last game before the International break despite being reduced to ten men.

Chelsea won the Champions League and finished in fourth place in the league but have added prolific goalscorer Romelu Lukaku and Spanish international midfielder Saul Niguez to their squad.

“But will it be enough to win Man United the Premier League title [signing Ronaldo]? No, I don’t think it will. I still think they are missing a key part of the jigsaw – a midfielder that can control games.

“For me, it will be a straight fight between Chelsea and Manchester City for the title this season. Jack [Grealish] offers City a different dimension and gives their squad better quality. Yes, they could’ve done with another forward, but Ferran Torres has shown that he’s a striker in the making.

“You’ve also got Gabriel Jesus, who’s looked much better this season as well, so I think City has had a decent window. However, for me, Chelsea is the strongest team, and I think they will edge out City and become champions.

‘Liverpool is still a top team too, but any injuries and they’re in big trouble because their bench is like a 10th-place team’s bench,’ he said.

“Jurgen Klopp against Chelsea looked at his subs and saw Naby Keita, Alex-Oxlade Chamberlain, and Takumi Minamino and brought on Kosta Tsimikas for Andy Robertson. That was his last chance when he needed to win the game.

“With those sort of players on the bench, especially Chamberlain and Minamino, you thought you’d bring them on against Chelsea when you need a goal, and they have 10 men behind the ball. So for me, Liverpool’s bench will cost them.”