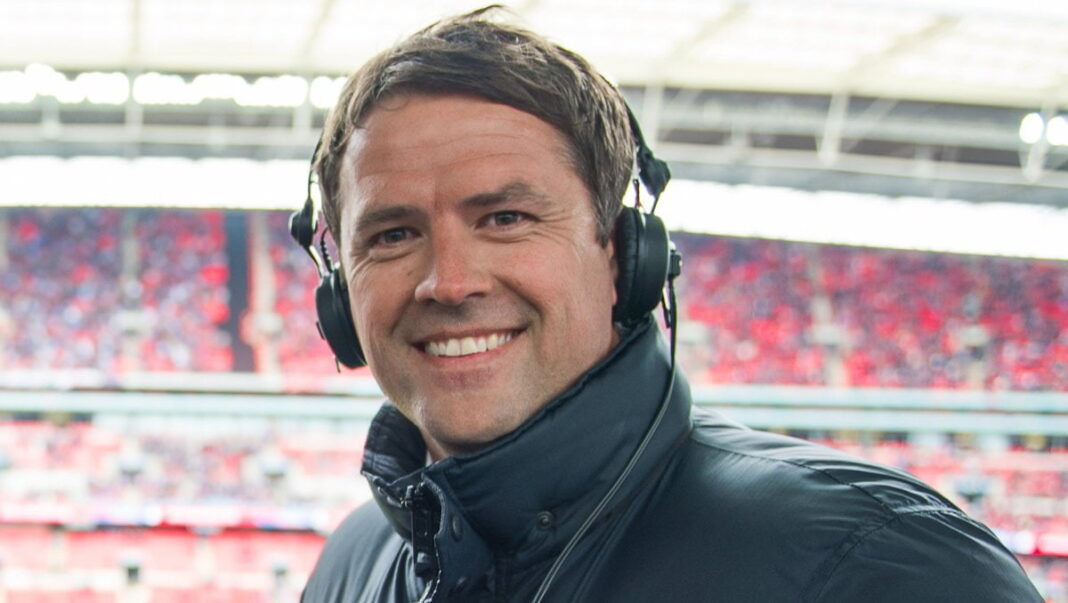 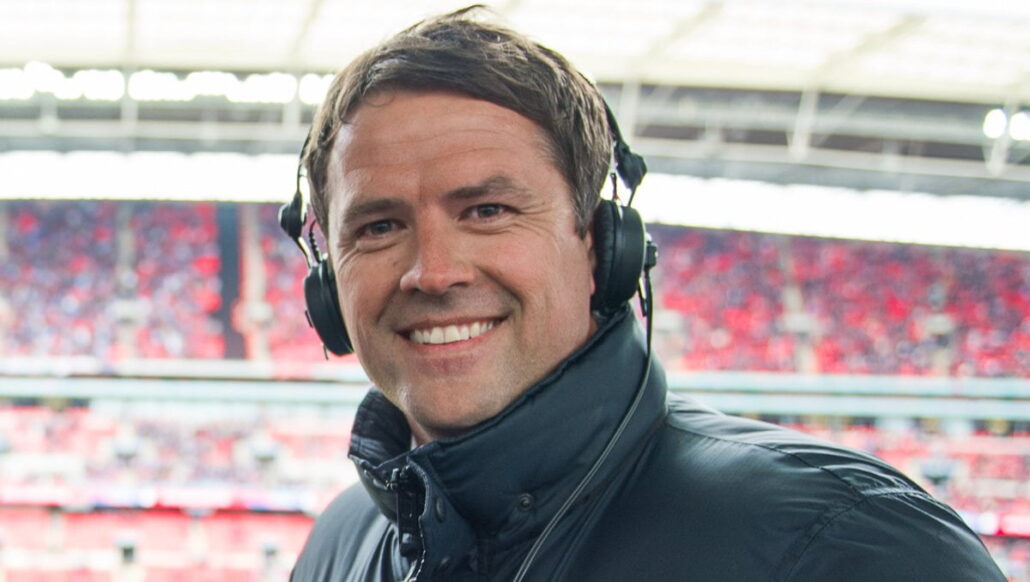 Arsenal will host Chelsea at Emirates Stadium on Sunday evening. At the same time, Manchester United will tackle Southampton in an away EPL clash, and West Ham will host Leicester City at the London Stadium.

Manchester City will host Norwich at Etihad on Saturday, while Liverpool will clash with Burnley, and Wolves will host Tottenham Hotspur.

Giving his predictions, Owen told BetVictor, “The atmosphere inside Anfield for this will be brilliant. Burnley famously won here last season. I can’t see that happening this time around, and I fancy a comfortable 2-0 home win for Liverpool.”

Speaking on the Man City vs. Norwich game, Owen said, “After a disappointing result against Spurs, I would expect City to bounce back in style here.

“This should be the perfect game for City to respond. Norwich is not the best team defensively, so I would expect City to create plenty of chances and win this game very comfortably.”

Also Read: Mum jailed over death of son she left at home alone while she visited her boyfriend

Owen said in the Southampton vs. Man United match, “Manchester United looked outstanding in that home win over Leeds.

“I can’t see anything but a United win here.”

On the Arsenal vs. Chelsea fixture, Owen said, “I was very disappointed with what I saw from Arsenal last week Friday against Brentford.

“Anything can happen in derbies, but this London derby looks like a mismatch. I think Chelsea will comfortably win this match 2-0 and pile the pressure on Arsenal.”

Speaking on the Wolves vs. Tottenham clash, Owen said, “I was happy to see Nuno Espirito Santo start with a win against Manchester City. The uncertainty around Harry Kane’s future can’t have been easy to manage, but Spurs’ attack on Sunday looked dangerous.

“Wolves tend to do well at home to the topsides, and I can’t see them losing here. I am predicting a 1-1 draw. ”

On the West Ham vs. Leicester tie, Owen said, “Just the one point separated these two in the league last season, and I don’t think much will separate them here. So I am tipping a 1-1 draw.”