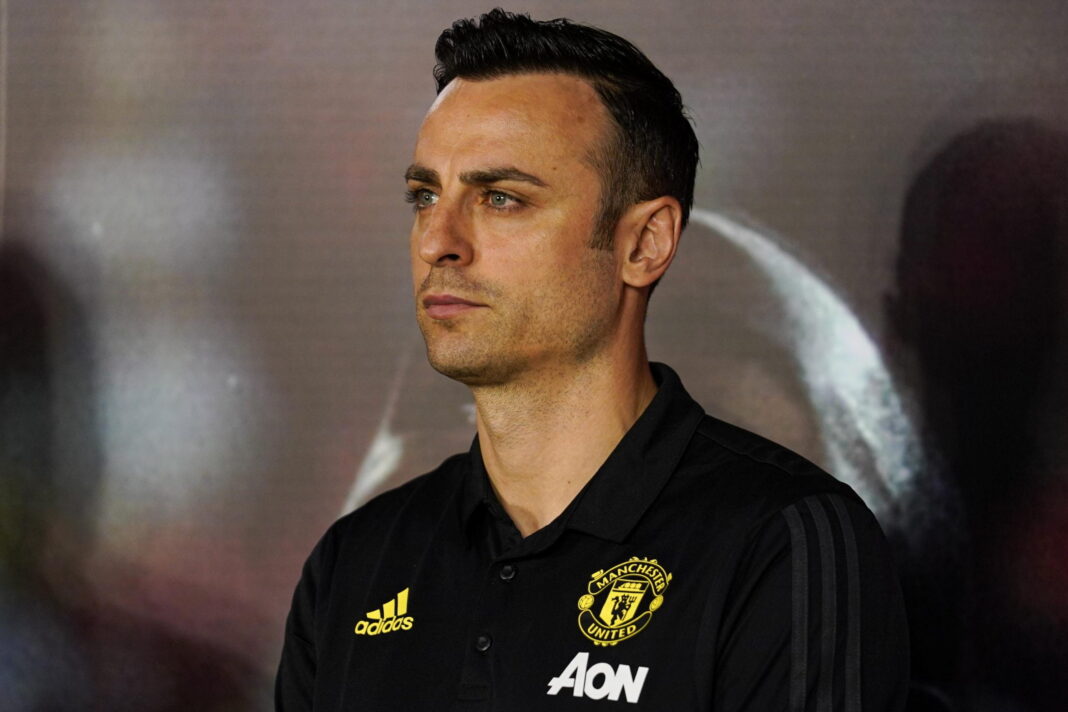 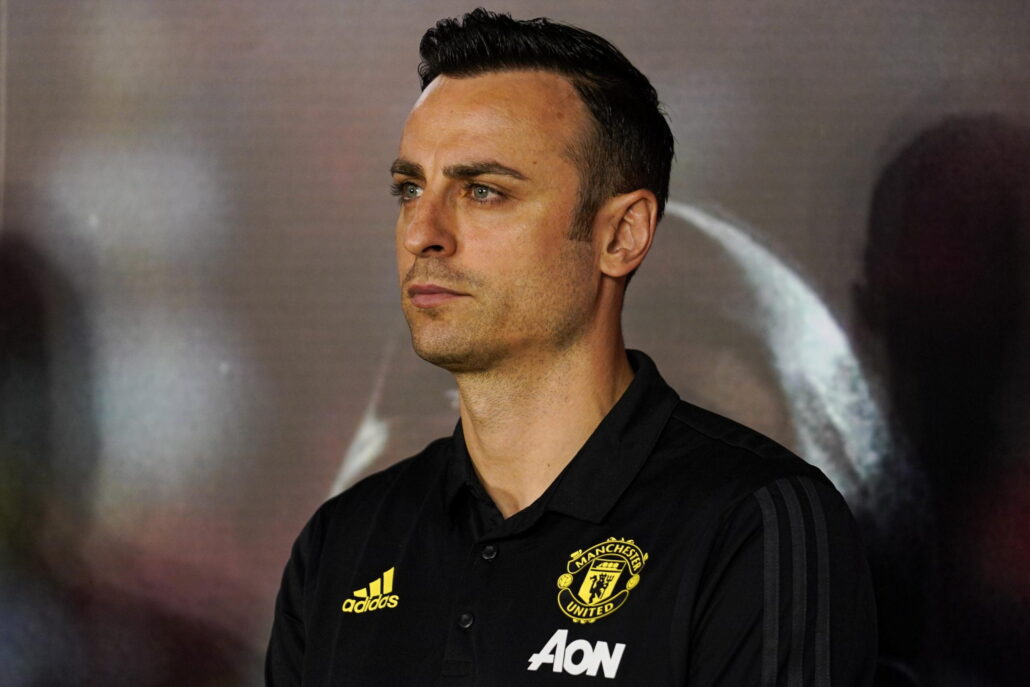 His predictions include the actions between Arsenal and Chelsea, which come up on Sunday.

The opening weekend of matches in the English top-flight produced some fascinating results. Arsenal lost 2-0 to Premier League first-timers Brentford, while Manchester United set an early pace after demolishing Leeds 5-1.

Man United will face Southampton this weekend, while Chelsea that defeated Crystal Palace in their opening game, will feel equally confident of victory at an out-of-form Arsenal.

Here are Berbatov predictions, according to Metro UK: