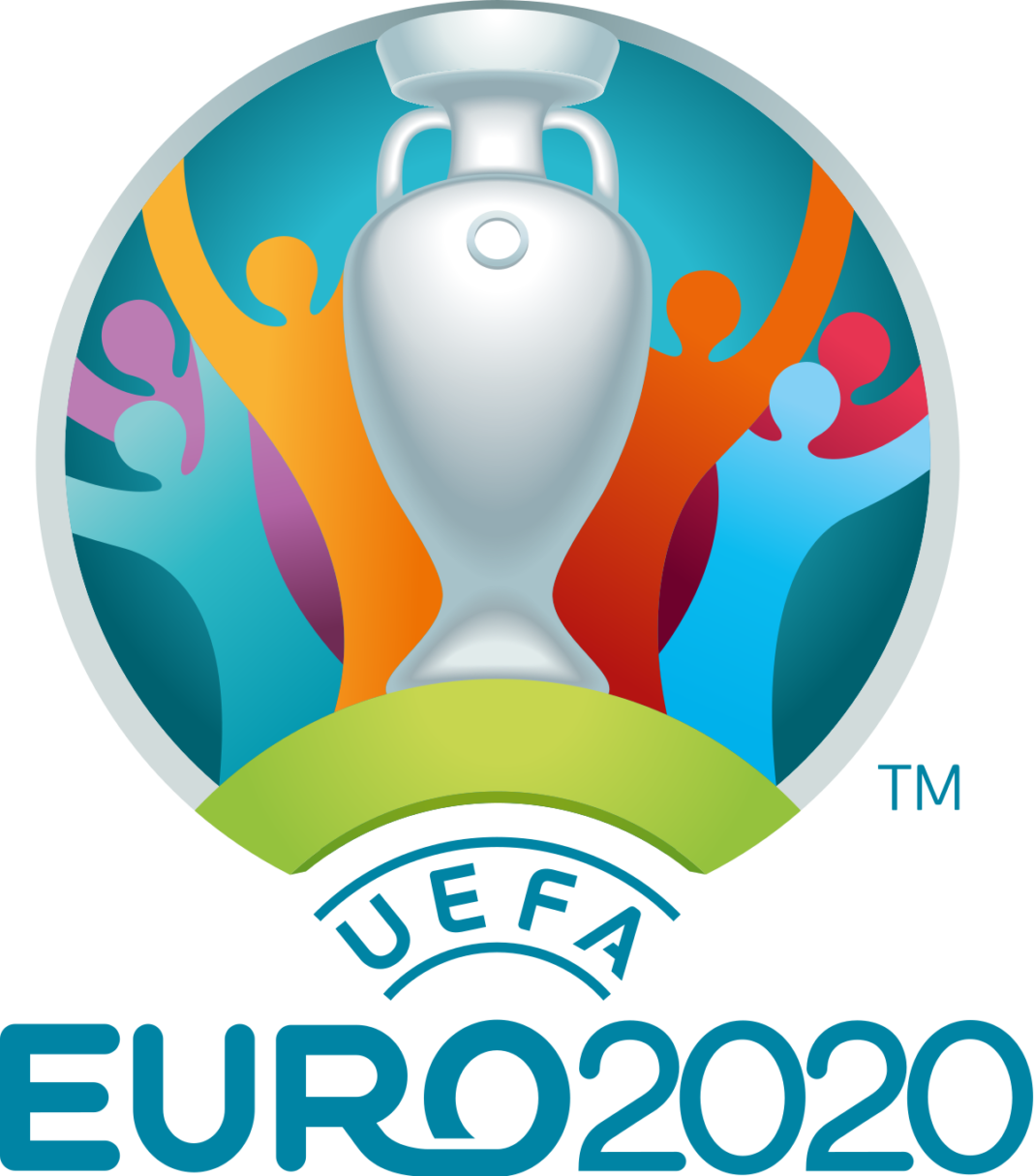 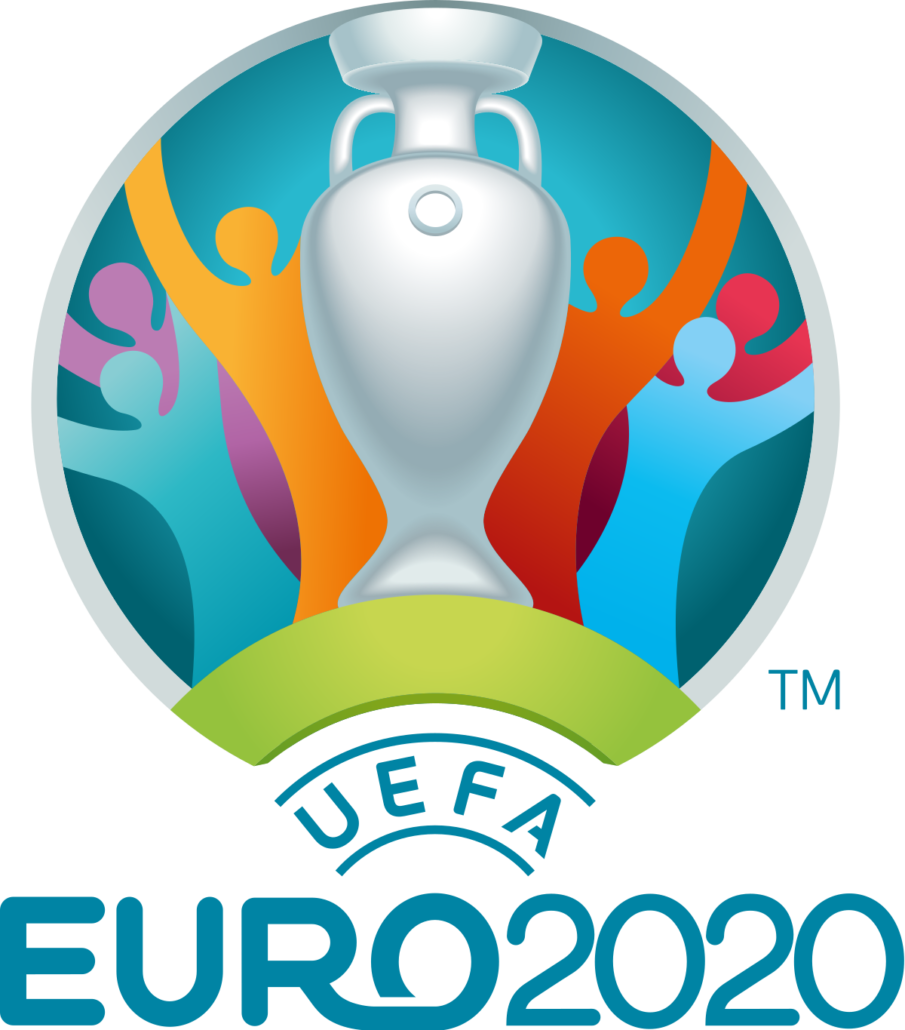 Some England fans have started a petition, asking that UEFA order a replay of the Euro 2020 final.

They feel the defeat to Italy on penalties was “unfair,” according to the Daily Mail.

Italy has been accused of playing “dirty” after their captain Giorgio Chiellini pulled on Bukayo Saka’s collar, dragging him onto the pitch in the game’s latter stages.

While some fans have taken to social media to insist he deserved a red card for the move, he eventually got away with a yellow.

The refereeing decisions have been widely disputed since many England fans have taken it upon themselves to start up petitions.

One petition, in its description, outlines: “Bukayo Saka was mistreated during the match between England and Italy as he was dragged down by his shirt by Giorgio Chiellini and given a yellow card when it CLEARLY should’ve been a red card. I do strongly believe that the referee was biased and in favor of Italy.”

Another argues Chiellini should have been given a red card and that a rematch should take place with a “non-biased referee.”

Currently, several petitions exist, but they are struggling to gain any substantial traction.

Of the five petitions so far, one is approaching 1,500 signatures, while the others have meager numbers.