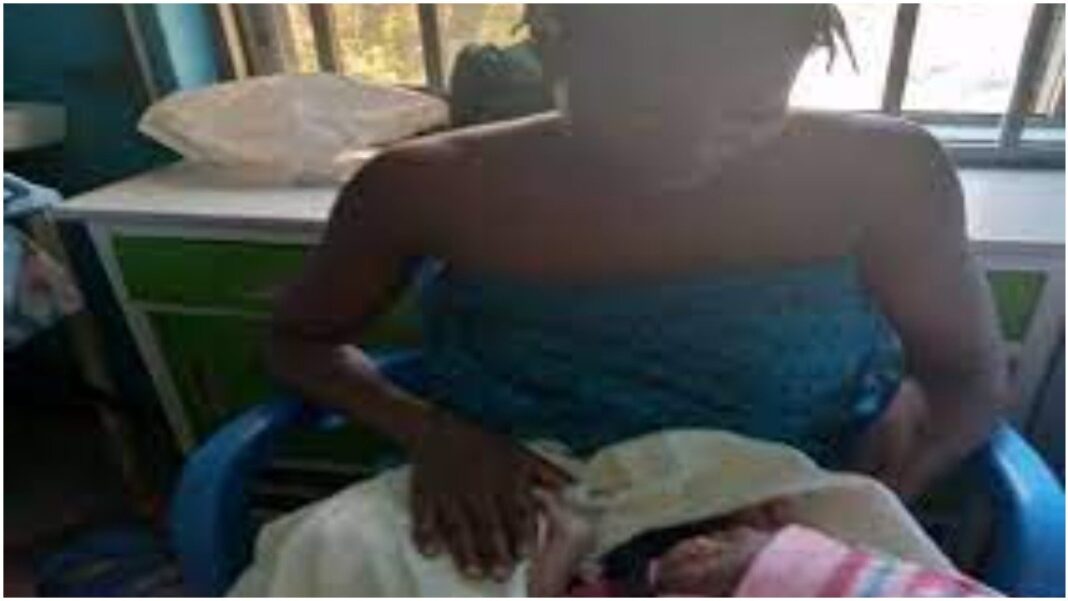 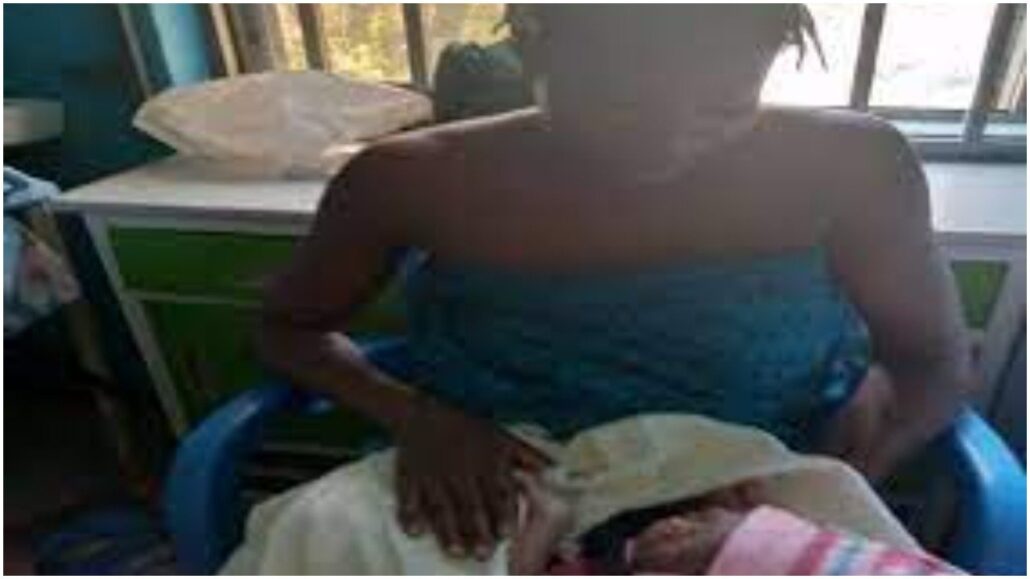 Kemisola Ogunniyi, the #EndSARS protester who gave birth to a baby in prison recently, has regained freedom temporarily.

She was freed on Tuesday afternoon from the Surulere Prison in Ondo West Local Government following an order by an Ondo State High Court Judge, Justice Omolara Adejumo.

The judge earlier granted her an N10 million bail before giving an order that she should be allowed to attend her child’s naming ceremony.

Ogunniyi, who was arrested by the Nigerian Army in October 2020 following the #EndSARS protests that turned violent, is expected to return to the prison after the naming ceremony.

Ogunniyi, who was two months pregnant at the time of her arrest, gave birth to a baby boy on June 16, 2021.