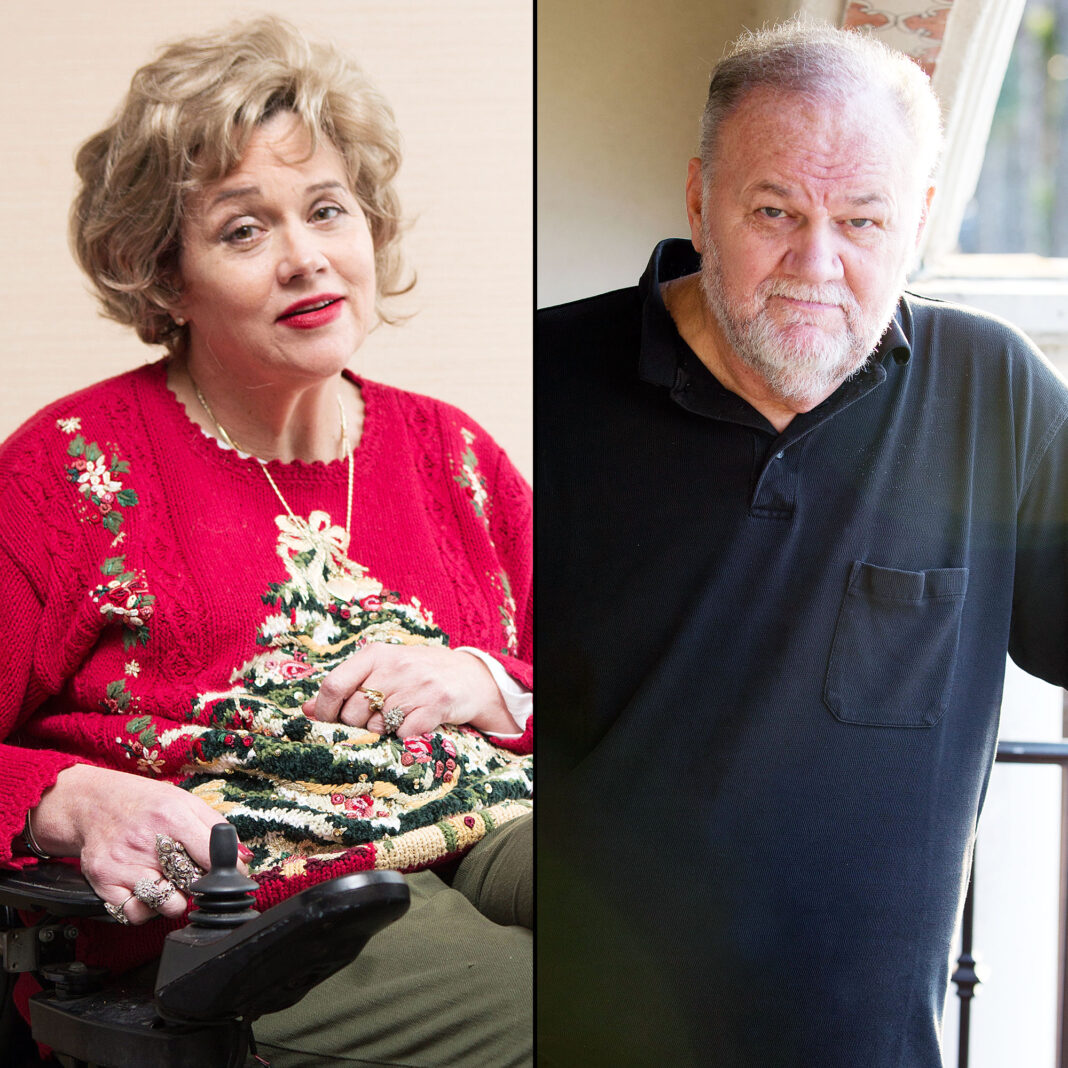 “Of course he would,” Samantha, 54, said in an interview on British TV program This Morning on Friday, January 17. “The truth is the truth. And so, based on that, of course, he would testify.”

Multiple outlets reported on Tuesday, January 14, that Thomas, 75, is expected to be called as a key witness for the defense after Meghan, 38, took legal action against the publisher of the Mail on Sunday in October for its publication of a letter she wrote to him.

But in her interview, Samantha argued that the letter ended up in the “public forum” after Meghan allegedly shared the letter with friends and the media. “This claim of breach of privacy doesn’t seem to have legitimate basis,” Samantha said on the show. “It seems somewhat ludicrous, in my opinion.”

Samantha doesn’t believe reconciliation between Meghan and Thomas is likely. “Prince Harry and Meghan have quite a bit of apologizing to do. You know, we’re not talking about teenagers. We’re talking about adults who, I believe, knew exactly what they were doing. And in regards to my father, it was so incredibly wrong and unfair and shocking, really.”

On Tuesday, the Daily Mail reported that Thomas had given lawyers previously unreleased text messages he exchanged with Meghan before her May 2018 wedding to Harry, 35. Meghan and Thomas have been estranged since his involvement in a paparazzi photo scandal in the days leading up to her and Harry’s nuptials.

Samantha also slammed the couple earlier this month for their decision to step back from their duties as senior members of the British royal family. “It is a slap in the face,” she told Inside Edition on January 9. “I think what is shocking is the lack of consideration for the people involved, the British royal family, the promises that were originally made to honor royal duties and to lead by example.”