Did Jamie Spears Really Say This After The Conservatorship Over Britney Spears Was Granted? 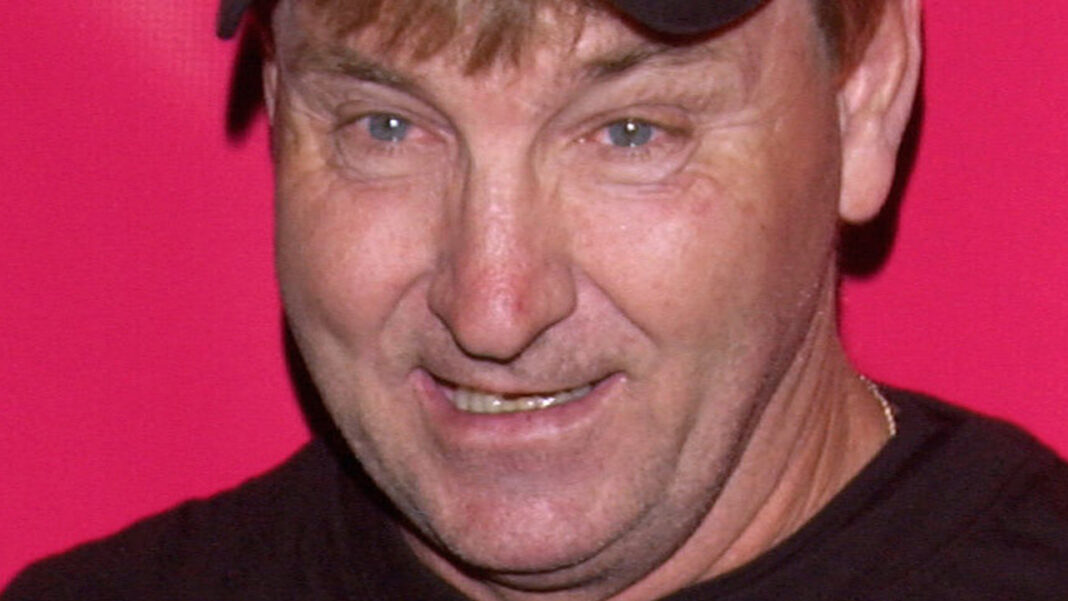 Jacqueline Butcher told Ronan Farrow and Jia Tolentino that she deeply regrets supporting Britney Spears’ conservatorship more than a decade ago. When the court proceedings surrounding the start of the conservatorship took place, Butcher was on-hand to give a testimony. “At the time, I thought we were helping. And I wasn’t, and I helped a corrupt family seize all this control. Sometime after Jamie Spears was appointed his daughter’s conservator, Butcher recalls him shouting four words: “I am Britney Spears.” Jamie did not just say this once, however. According to Butcher, this is a phrase that he would say from time to time. The phrase seems to speak to the aforementioned “control” that Britney claims her father “loved.”

Read more:  Model Kate Bock: A Day in My Life

“It’s been a long time since I’ve owned my money, and it’s my wish, my dream for all of this to end without being tested again. It makes no sense whatsoever for the state of California to sit back and literally watch me with their own two eyes make a living for so many people…and be told I’m not good enough. But I’m great at what I do. And I do not need people to control what I do, and it’s enouSo it. It makes no sense at all,” Britney told Judge Brenda Penny on June 23 (via CNN).

Britney also made it quite clear that she is ready for the control to end, and many feel she deserves it. Because she? Is Britney Spears. 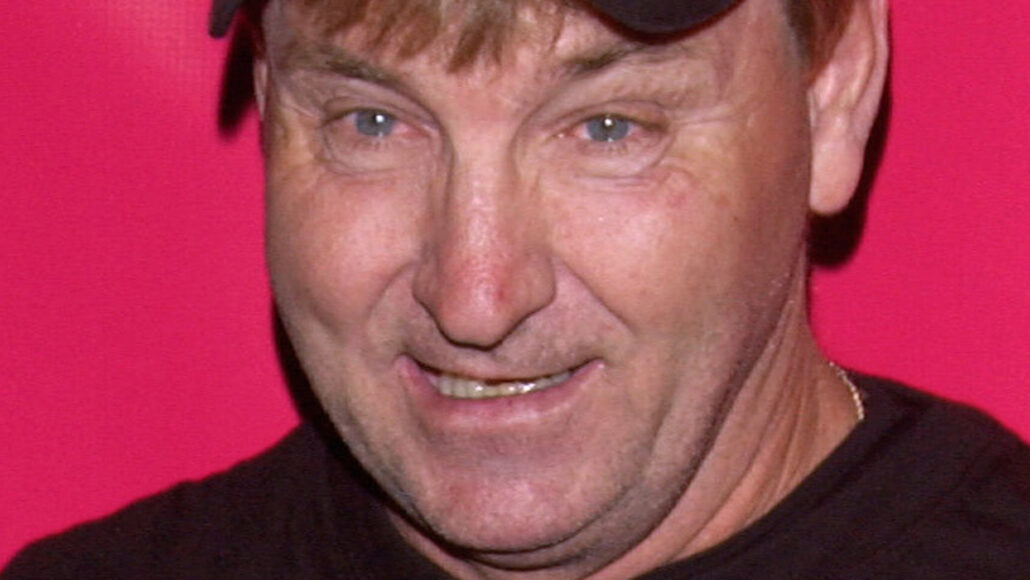