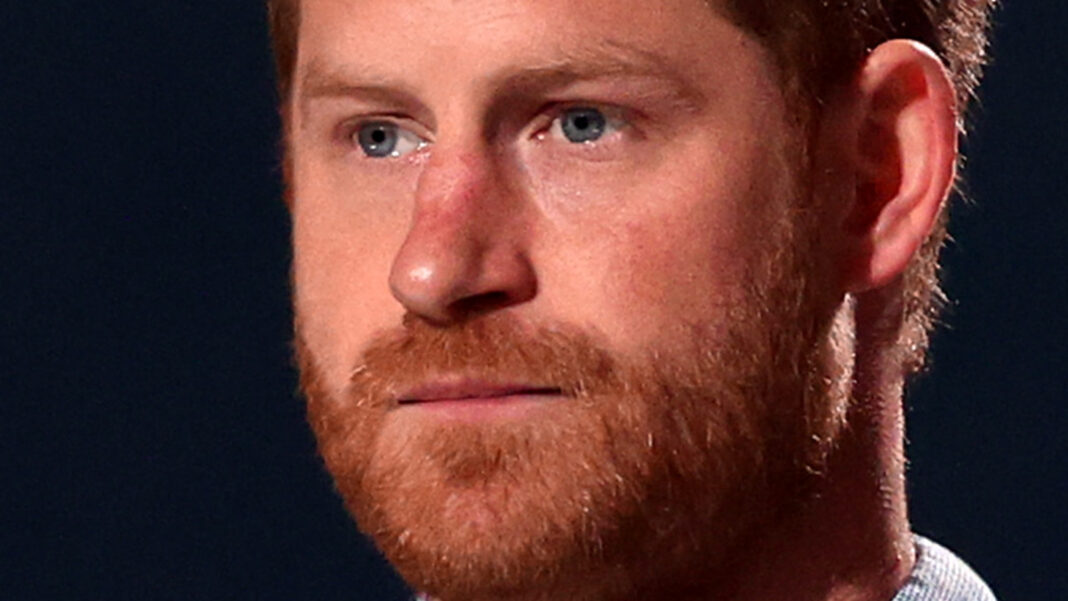 Prince Harry spent several days in the UK the last week of June. According to the Independent, he was on-hand for the unveiling of a statue of his mother, Princess Diana, an event that he attended alongside his older brother on July 1. Harry and Prince William spent a short time together at Kensington Palace, where they appeared jovial, coming together to see the statue for the first time. However, while things may have looked like they were okay, sources say that the two men were putting on a front. “They put on a show, did what they had to do to make sure the day went without a hitch, and said goodbye,” a source told the Mirror.

Read more:  Johnny Depp and More Stars Who Were Fired From Jobs

While many have been hopeful that Harry will mend his relationships with his family, royal sources suggest that reconciliation just isn’t going to happen. Why? Because Harry cannot be trusted, according to the Mirror. “Some definitely feel the damage is done, and it is almost impossible for Harry to be trusted again,” a source told the outlet. The reason? Because Harry continues sharing personal details about his life in the UK with the press. So, will Harry and William’s relationship ever get back to where it once was? Royal sources certainly don’t seem to think so. 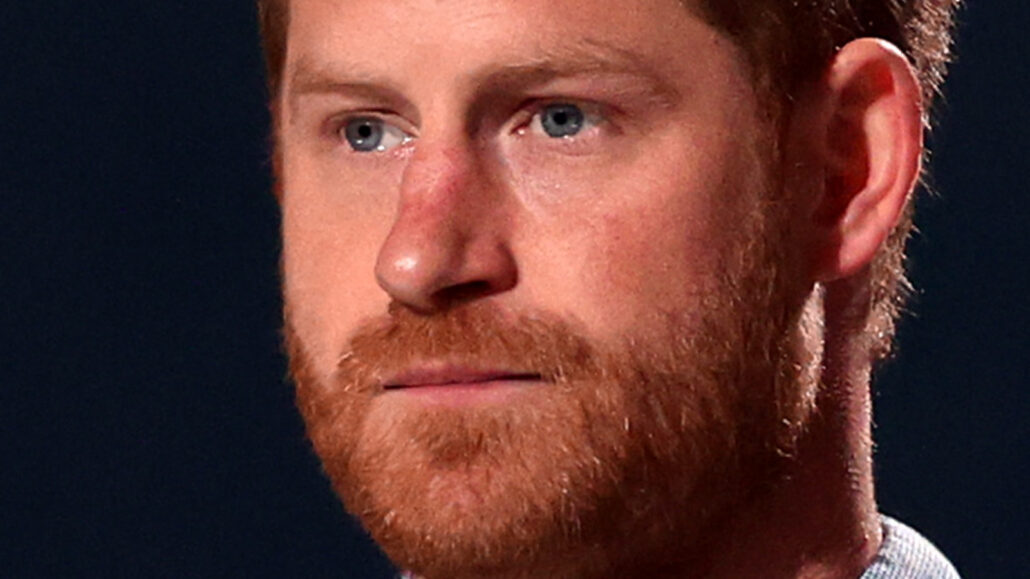