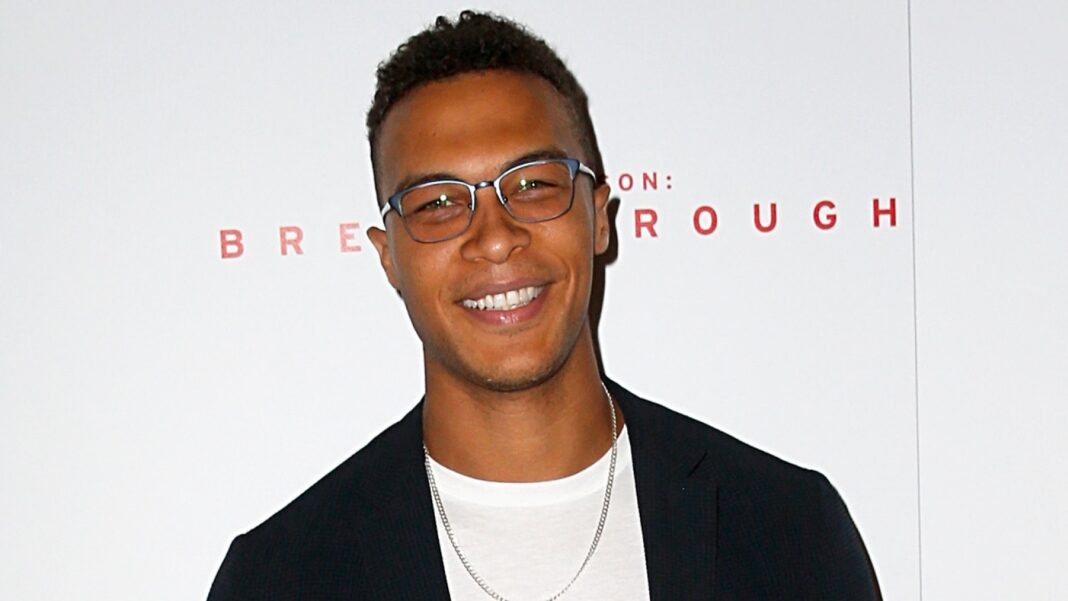 Clare Crawley, As reported by Life & Style, Dale Moss is a 31-year-old who has packed a lot in his short time on this earth, including playing football in the NFL, working as a model, and even volunteering his time with the Special Olympics as a global ambassador (via Heavy). But that’s not all. A quick LinkedIn search will find that Dale is also the founder of Moss Martin Media, a media production company. On top of that, he’s also produced his own YouTube channel and sports podcast, titled The Game Plan With Dale Moss.

An inside source told Life & Style that Dale is “very talkative and well-spoken. He’s open and positive. He’s pretty ambitious. He has his goals set and he’s tirelessly working toward them.” A man with ambition? What’s not to love? While Bachelorette Clare Crawley is eight years Dale’s senior, he certainly has accomplished quite a bit, something we’re sure Clare admires. 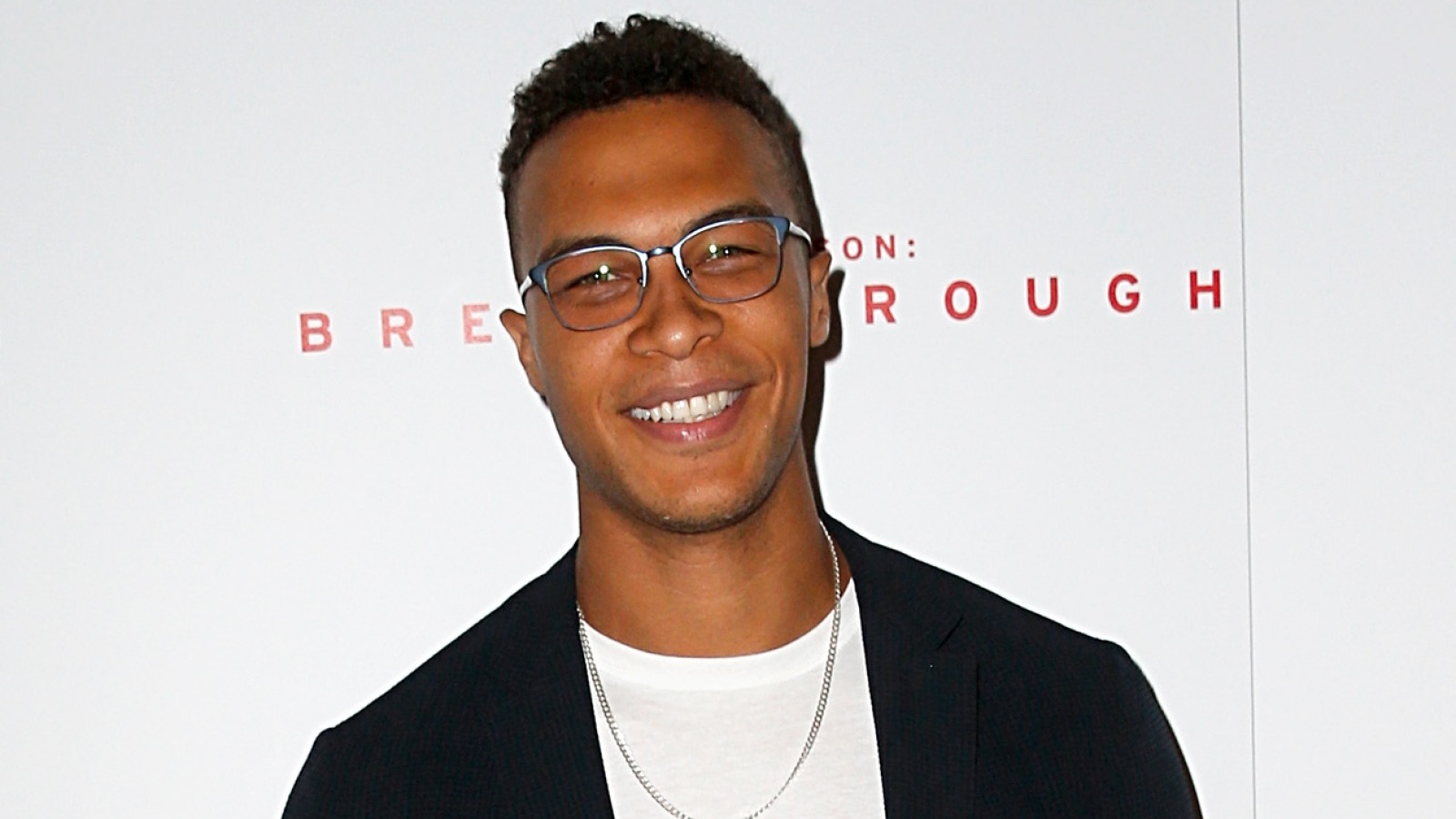