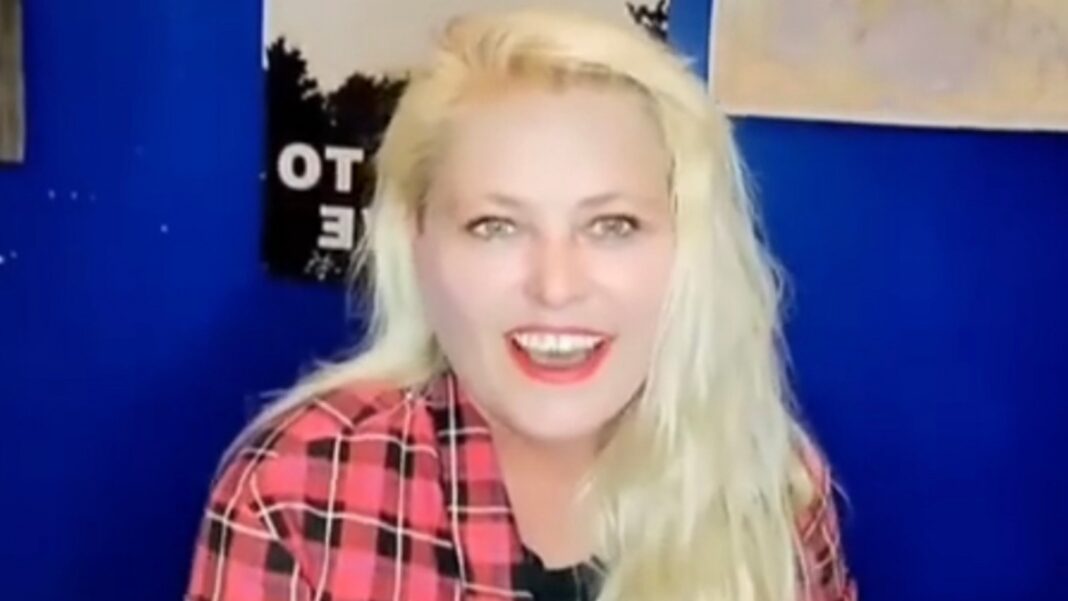 Elicia Craig, the mother of 90 Day Fiance: The Other Way‘s Deavan Clegg, is finally speaking out about her daughter’s marriage to Jihoon Lee… and the subsequent break-up (via The Overtime).

During an interview with John Yates and Monica from All About The Tea, Elicia spoke candidly about what really caused the couple to split. In short, it had to do with “cultural differences.” According to Elicia, this divide was simply too much to bear. “It’s way different than just American culture and Korean culture,” Elicia explained. “You have Utah culture,” she added, pointing out that she believes Utah to be more family-friendly and “centered around children.” She also cited that finances were an issue, as well as her daughter’s inability to adjust to a new life in South Korea.

But perhaps the most surprising part of the interview occurred when Elicia explained how much she respected Jihoon’s father. When questioned about the infamous incident when Elicia lost her temper with Jihoon, Elicia explained that she wished Jihoon’s father could be interviewed, hinting that he would back up her account of the altercation. She then went on to say, “He is a very good man. I have nothing but respect for Jihoon’s dad and I actually feel really sorry for him because he really loved Drascilla.” She then added that she would have no issue with him or Jihoon’s mom coming to the United States to visit Drascilla or their grandson.