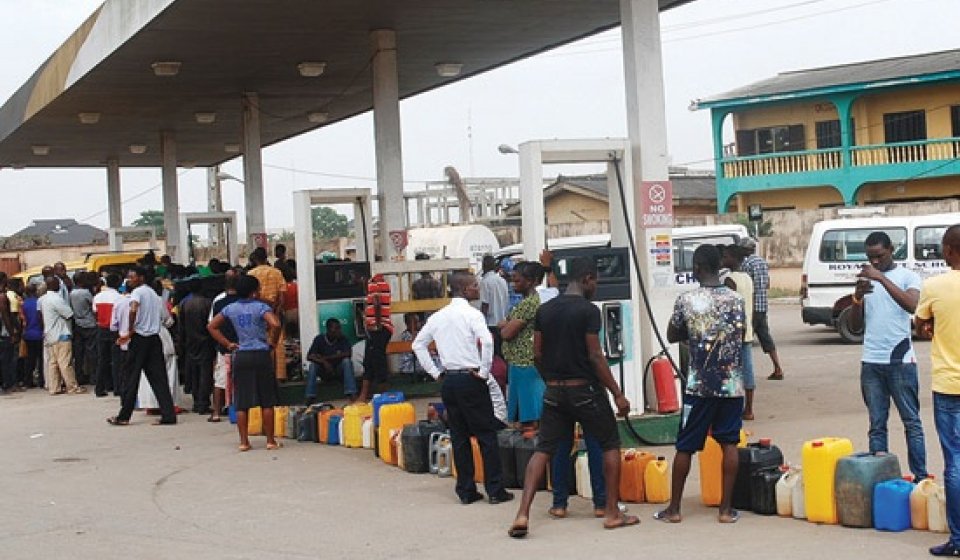 In a two-page communiqué made available to DAILY POST in Calabar, the state government observed with dismay the hardship visited on residents following the strike by the Petroleum Tankers Driver’s Association (PTD) Cross River State Chapter and other unions as a result of an internal crisis within IPMAN which affected their operations.

“The Cross River State Government in a bid to resolve this matter and thereby reduce the unnecessary suffering visited on Cross River State indigenes, invited all parties for a meeting and was resolved as follow.

“That pending the government official’s position on the matter, all parties are advised to maintain the status quo. That is to say, the collection of all levels should still be carried out by the petroleum tankers drivers (PTD) until further notice.

“That in consequences of (A) and (B) above, the petroleum tanker drivers (PTD) shall immediately suspend their strike action and resume normal supplies of fuel to petrol stations in Cross River State.

“That no member of NUPENG or PTD shall be attacked, obstructed or otherwise hindered from carrying out their lawful functions in Cross River State at anytime.

“All parties should note any breach of the above resolutions or any action by any party capable of causing a breach of the peace shall be visited with full force of the law and the weight of the Cross River State Government,” the communique read.