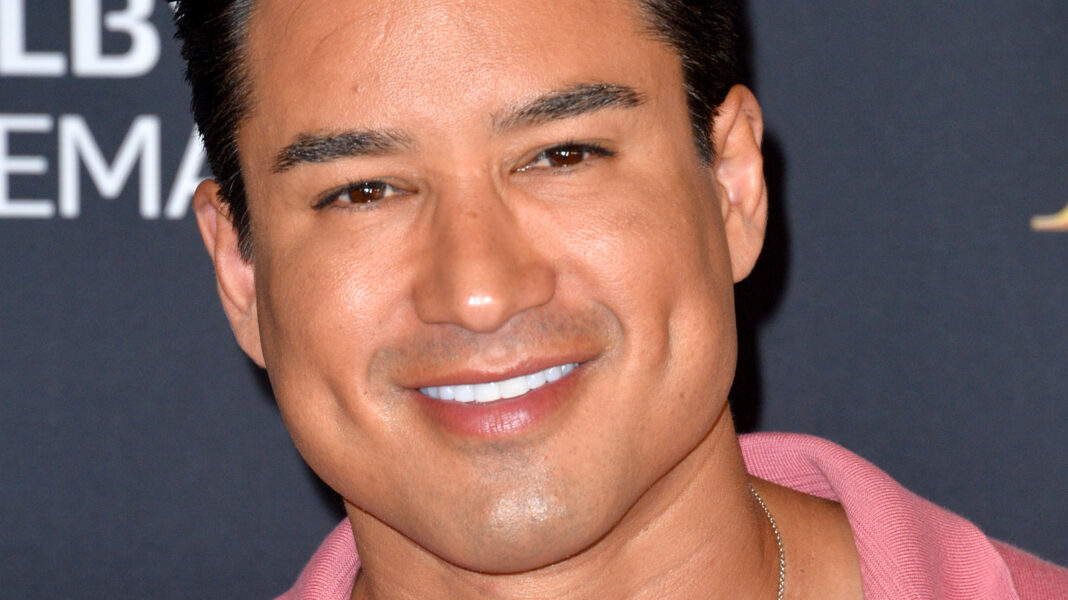 Mario Lopez met his future wife, Courtney Laine Mazza, in the fall of 2008 when he appeared in the Broadway production of “A Chorus Line.” Lopez saw Mazza, and he “liked the look of her,” per the Lopez family YouTube channel.

It took Lopez weeks to convince Mazza to go out with him. When he did, he was so late to their first date that she left, per YouTube. They rescheduled the date, and Mazza showed up with her “gay best friend,” as Lopez called him (though Mazza pointed out that Lopez knew him). As it turns out, Mazza was in the process of breaking up with someone. She did not think it would go anywhere and used Lopez as “the catalyst” to “end things with the other guy.” As we said, things tend to work out as they should.

Mazza is a native of Pittsburgh and an actor and dancer who has appeared in “Love and Salsa,” “The Expanding Universe of Ashley Garcia,” and in the reboot of “Saved By the Bell,” per IMDb. She and Lopez dated for three years before getting engaged. They had an 11-month engagement and married in 2012. Their wedding was aired in the TLC special “Mario & Courtney’s Wedding Fiesta.”

These days, the mother of three is happy to be a stay-at-home mom taking care of her kids and supporting Lopez’s career via the Motherhood in Hollywood podcast. 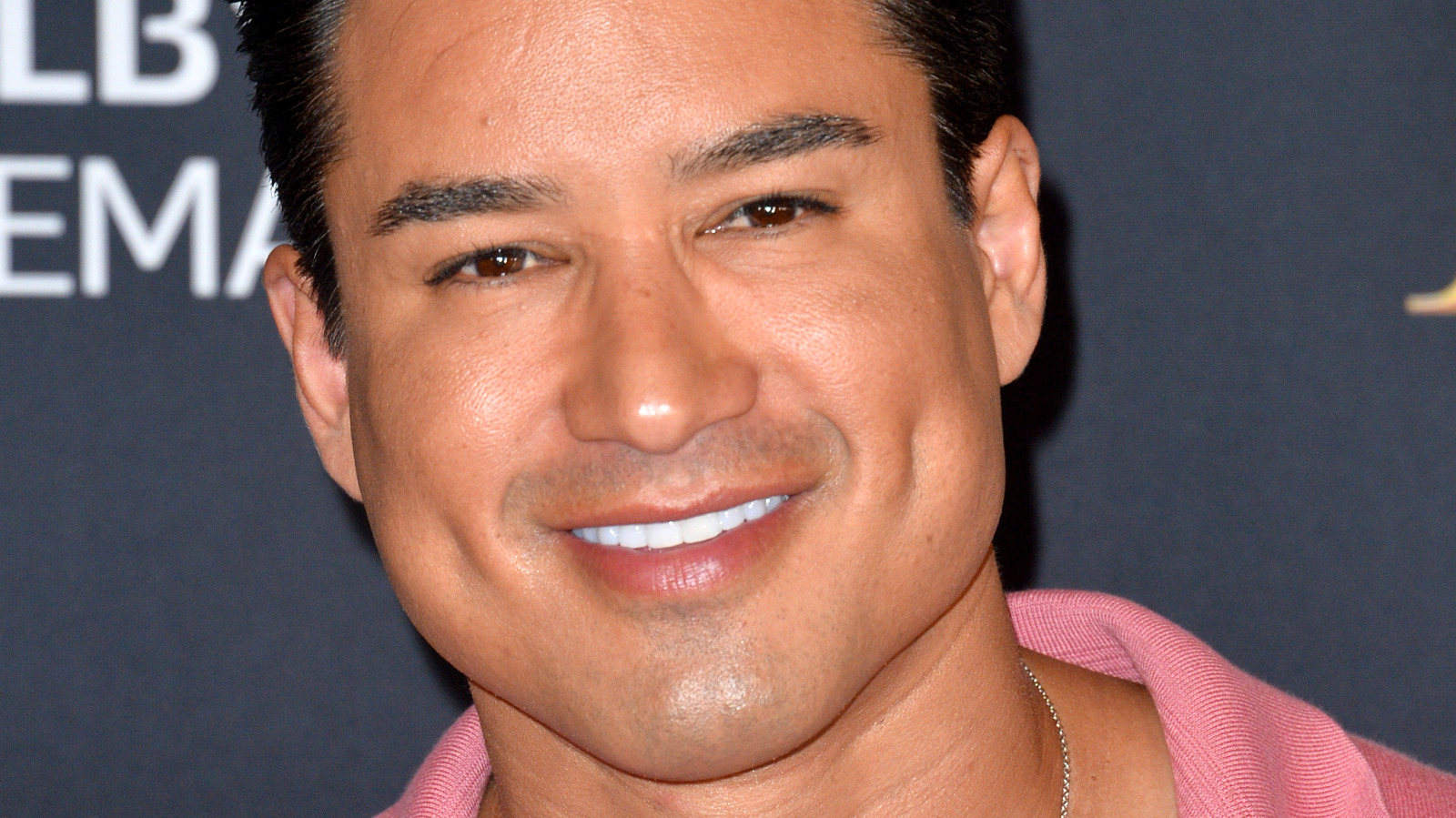