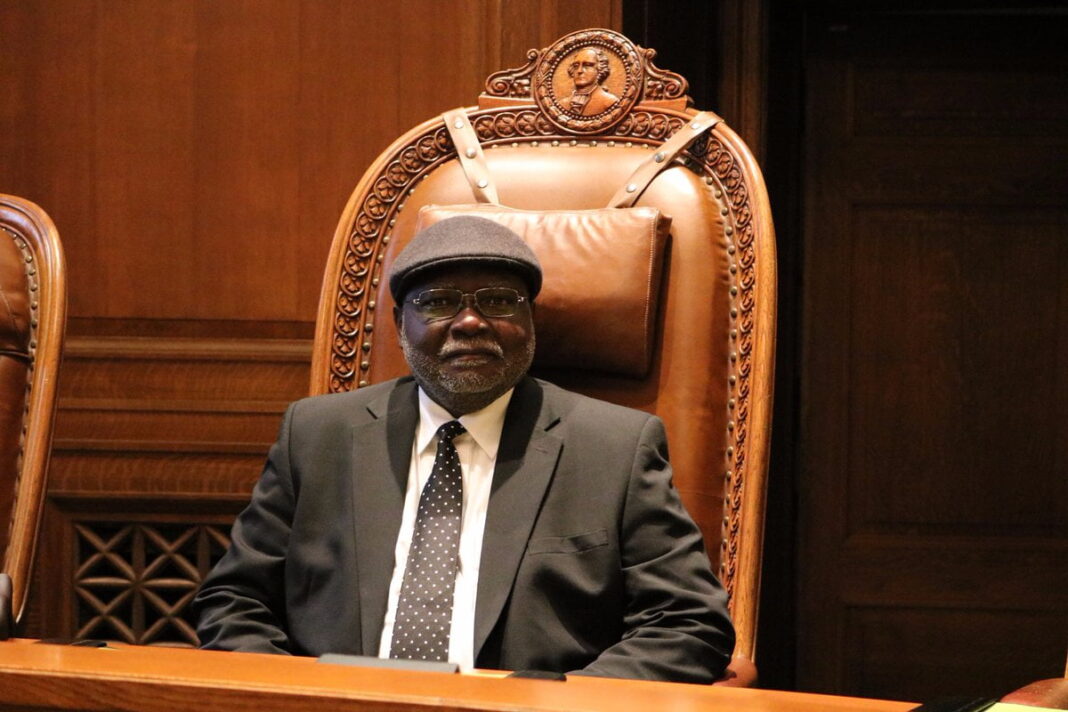 Barring any unforeseen circumstances, the Chief Justice of Nigeria (CJN), Justice Olukayode Ariwoola, will on Monday, November 7, inaugurate Election Petition Tribunals that would adjudicate over petitions that may arise in the conduct of the 2023 general elections.

Over 400 Judges from States and Federal High Courts have been carefully selected by the President of the Court of Appeal, Justice Monica Dongbam to serve on the panel.

Director of Information and Press of the Supreme Court, Festus Akande confirmed to DAILY POST that the inauguration of the Tribunals would hold at the National Judicial Institute (NJI) as against the usual Apex Court premises.

He explained that Andrews Otutu Obaseki Auditorium of NJI was considered in view of the large number of the tribunal members being expected to grace the inauguration ceremony slated for 9 am.