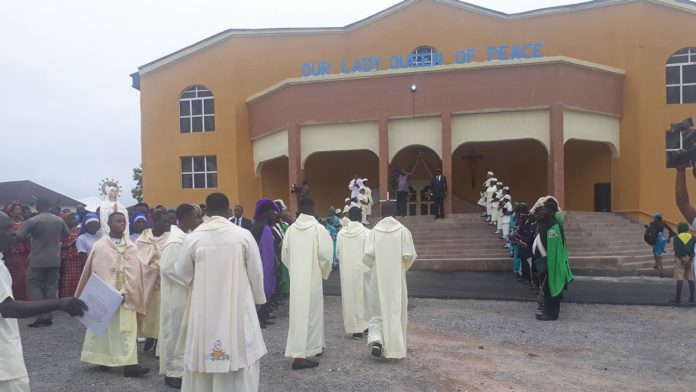 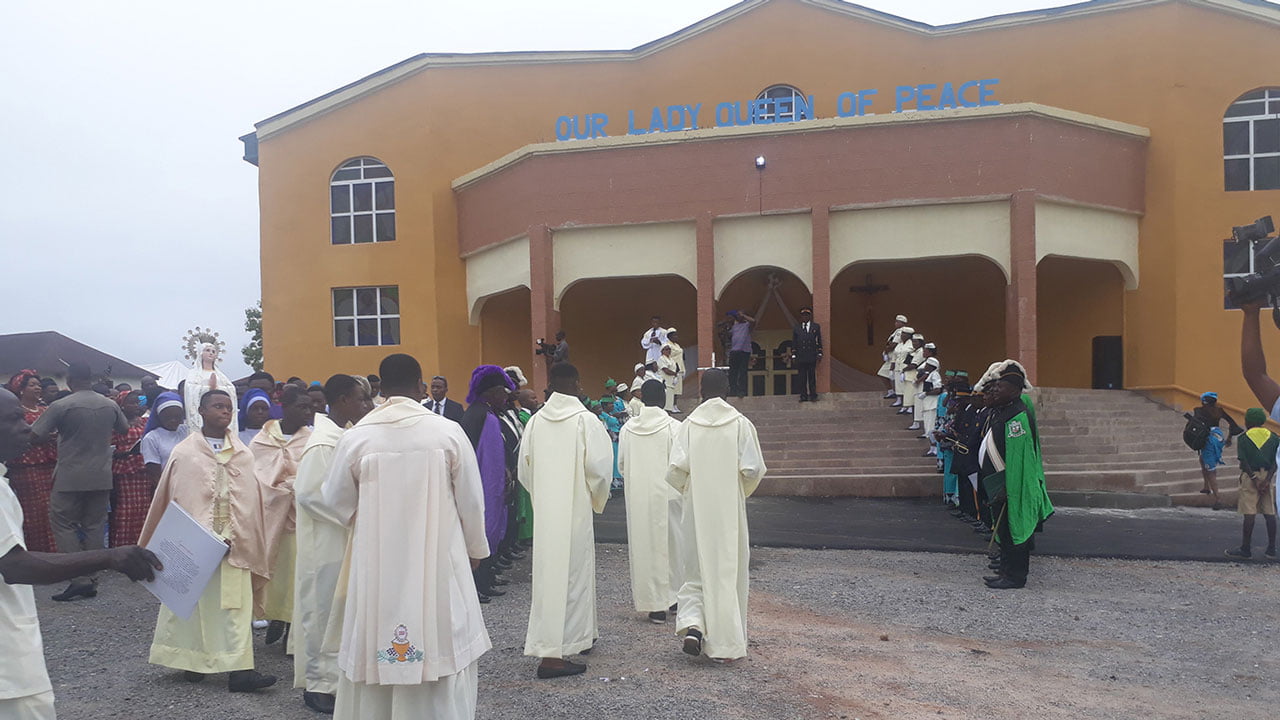 The diocese through its diocesan chancellor, Rev Fr. Matthew Otuji, issued a statement of disclaimer on Thursday over their activities.

The statement said that Okoi without approval, opened a congregation using the name of the diocese, while Umagu joined the Old Catholic Apostolic Church.

The Old Catholic Apostolic Church, from 1850s, the statement said, had separated from the Roman Catholic Church over certain doctrines, primarily concerned with papal authority.

“Bishop of Ogoja Diocese, Most Rev. Donatus Akpan has no knowledge of the congregation of the above-mentioned priests, neither did he give them any canonical or religious approval to carry out their activities,” the statement said.

He said the priests, though natives of Cross River State, are not of Ogoja diocese and neither of them was ordained into the Diocese.

The diocese directed priests, religious leaders and the laity to have nothing to do with them, their congregation or their programmes and activities.

“Also, the priests are not to be allowed in any parish or place of worship to celebrate mass in the Diocese.

“The Catholic faithful in Ogoja and beyond and the general public are warned to disregard these priests as Catholics and be careful not to be deceived by any of their activities,” the disclaimer said.