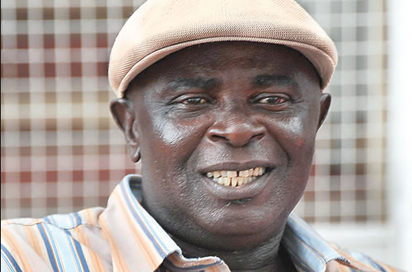 The remains of Chief Kelechi Emeteole will be committed to Mother Earth on Friday, August 18 at Amiyi Obilohia in Isikwuato Local Government Area of Abia State. There will be a funeral service to be conducted by the International Church of Christ at his compound. Interment follows soon after the church service.

The former Heartland coach died June 21 after a long battle with throat cancer.

The ‘Caterpillar’ as he was popularly called during his active days in the national team, managed top teams like Heartland FC, Enugu Rangers and El Kanemi in the Nigeria Premier League before his death.