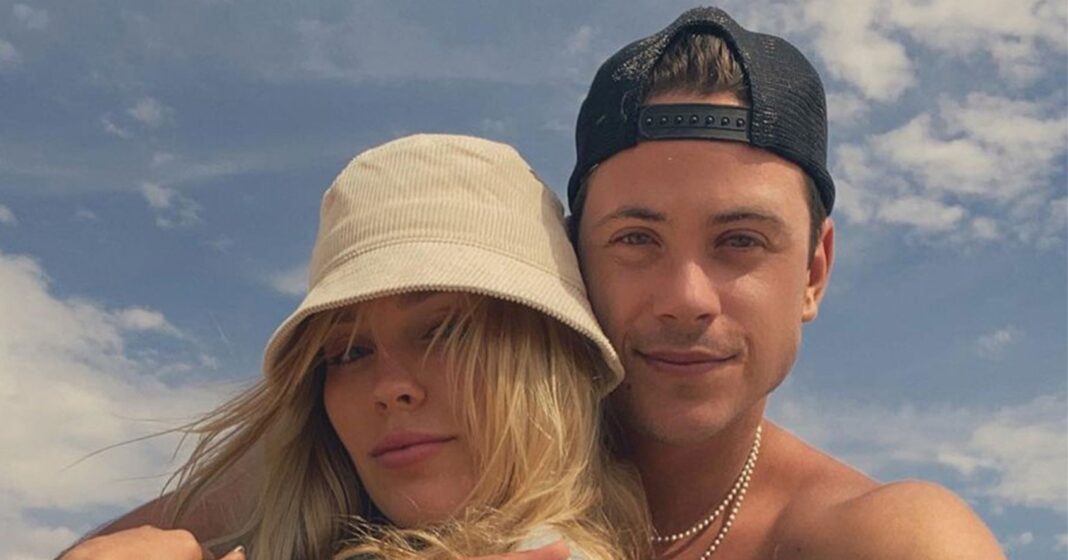 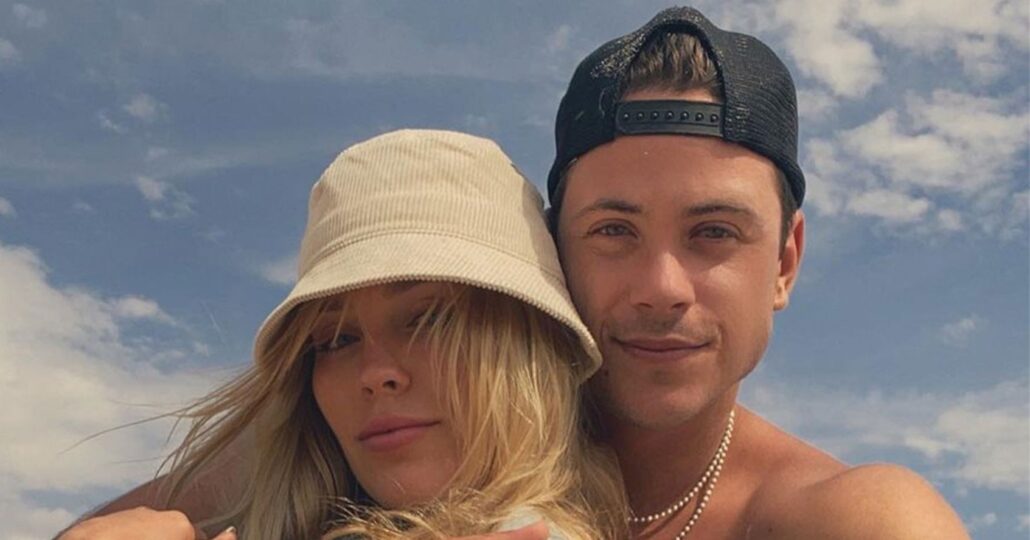 Moving on with her life. Cassie Randolph did not find her happily ever after on The Bachelor, but that did not stop her from dating again.

The reality star competed on season 23 of the ABC series, which aired in 2019. Lead Colton Underwood famously “jumped the fence” after Randolph got cold feet about their relationship. Still, the two finished the show as a couple, despite not following the usual route of getting engaged during the process.

After dating on and off for more than a year, the pair announced in May 2020 that they had split for good.

“First off, I want to say this is one of the hardest things I have had to share as neither one of us is quite ready to talk about it yet,” Randolph wrote via Instagram at the time. “However, because our relationship is such a public one, our silence on the matter has been speaking for us. Colton and I have broken up but have decided to remain a part of each other’s [sic] lives. With all that we have gone through, we have a special bond that will always be there. I love Colton very much and have an enormous amount of respect for him. We have both learned and grown so much these past couple of years and will always have each other [sic] back. Always.”

Although the exes promised to remain friends, their breakup turned messy in July 2020 after Underwood lashed out at the then-grad student for speaking about their relationship on The Bachelor: The Greatest Seasons – Ever! She subsequently accused him of attempting to “monetize” their split, which he denied.

Shortly after rumors surfaced that Randolph was dating Brighton Reinhardt, a source confirmed to Us Weekly in September 2020 that she filed a restraining order against the Bachelorette alum. She accused her ex of harassing her and placing a tracking device on her car. However, Underwood told Us in a November 2020 statement that the California native asked the court to dismiss the order after they reached a “private agreement to address any of Cassie’s concerns.”

The former football player later came out as gay in an April 2021 Good Morning America interview, during which he also apologized for the way he handled their breakup.

Randolph reacted to the revelation in a YouTube video at the time. “Regarding the topic in the media that brought my name up this week, I just want to let you know that I’m not going to be further discussing it or commenting on it for now,” she explained. “There’s a lot of layers to it, and I just feel like the best thing for me at this time is to move forward and just focus on going forward.”

Us confirmed in May 2021 that the TV personality is dating Reinhardt, and the couple went public with their relationship in July 2021.

Scroll down to revisit Randolph and Reinhardt’s romance. 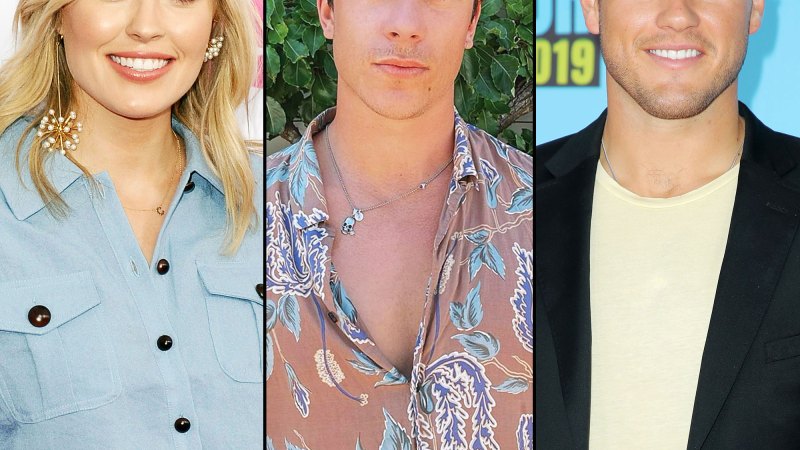 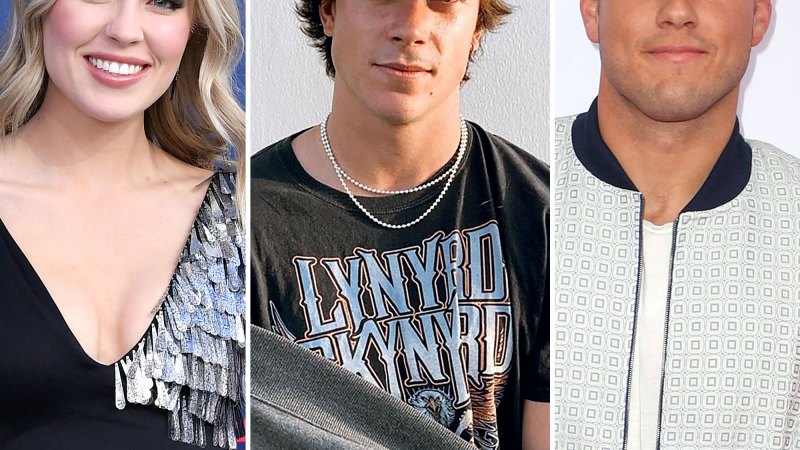 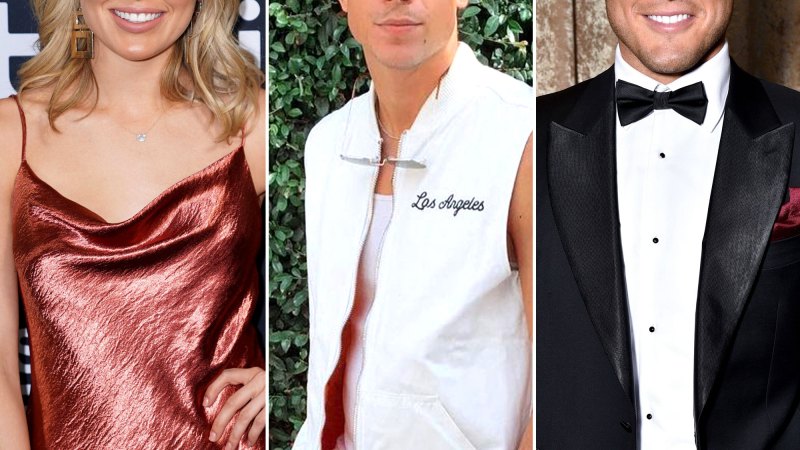 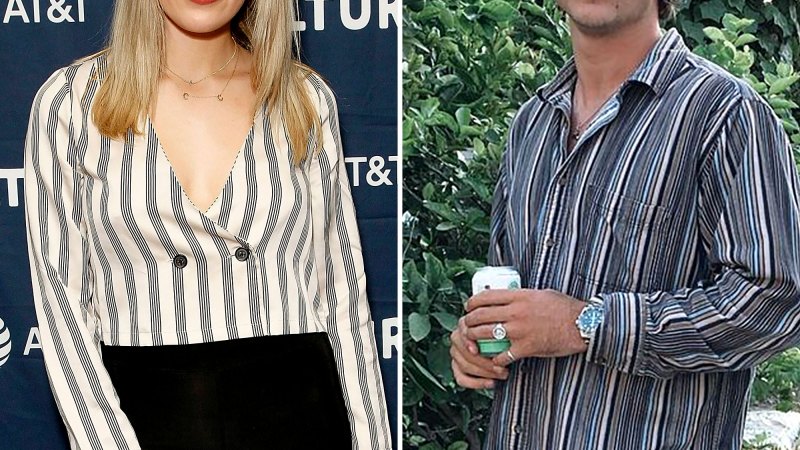