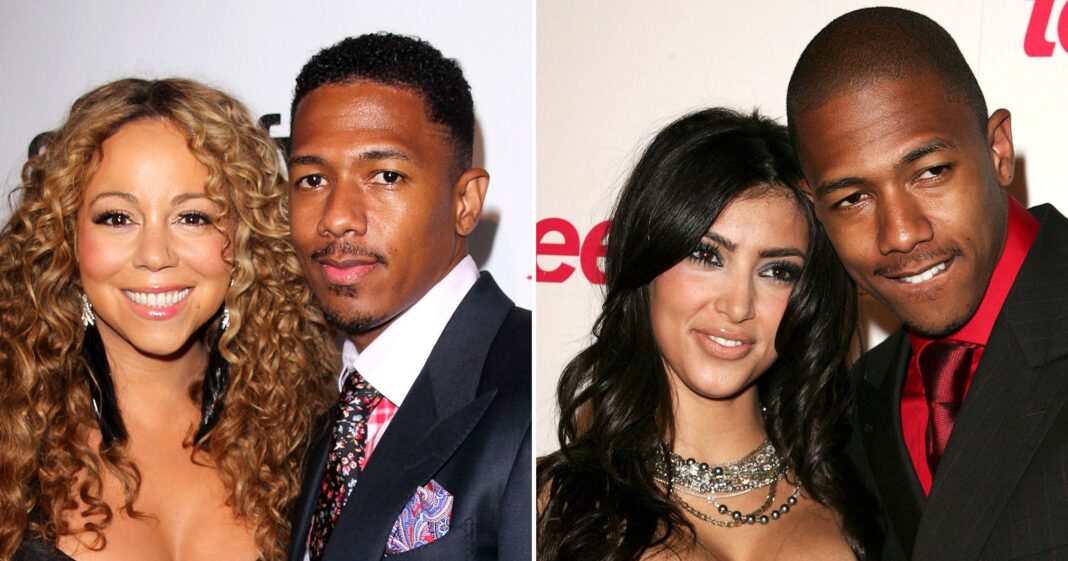 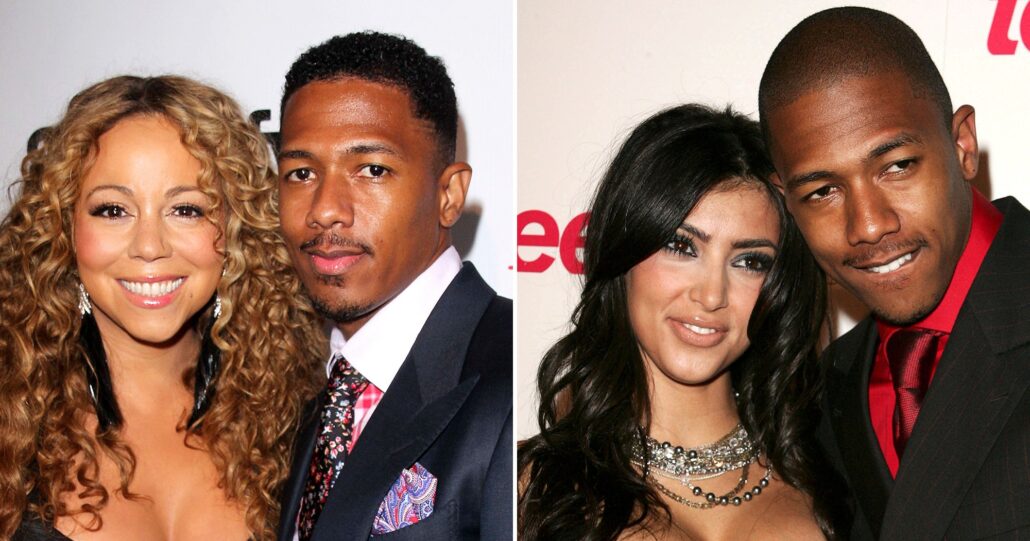 Nick Cannon has been in the spotlight for decades — and has repeatedly worked his charm on models, musicians, and more.

The multitalented star started in the late 1990s and sparked a romance with Christina Milian not long after scoring his big break. The duo met while working on 2003’s Love Don’t Cost a Thing and dated for two years before calling it quits.

Also read: Influencer Marketing, What It Is And How It Can Increase Sales For Your Business

Cannon later moved on with Kim Kardashian in 2006, one year before the premiere of Keeping Up With the Kardashians catapulted her into reality TV stardom. While speaking to Complex in 2007, however, the makeup mogul claimed she and the Wild n’ Out host were “never really a couple.”

Although it may not have been her most memorable romance, Cannon looks back fondly on his time with Kardashian, calling her “a great girl” during a March 2014 interview. “She and her family are some of the most incredible people I’ve ever met in my life,” he added at the time.

Former America’s Got Talent host eventually began dating Mariah Carey in early 2008, and the pair tied the knot that April. However, after welcoming son Moroccan and daughter Monroe in 2011, the high-profile couple split in 2014. Their divorce was made final two years later, and the duo has worked hard to co-parent cordially ever since.

“A lot of times, when you think about breakups in relationships, it’s usually over ego. And if you can remove your ego from that, and make it about your loved ones, then that’s what it’s about,” the Real Husbands of Hollywood alum said during an interview with Amazon’s Style Code Live in February 2017.

Also read: Can You Get Rich Selling Cars?

Three years later, Cannon explained that both he and the “Obsessed” singer put “the betterment of our children” first. “We’re doing whatever we can to make sure their upbringing is as healthy as can be and that we’re as healthy as we can be,” he told Variety. “And that’s where we are to this day.”

Since the end of his marriage, the California native welcomed five children with three different women: Brittany Bell, Abby De La Rosa, and Alyssa Scott. Cannon’s love life became the subject of intrigue as his modern family continued to grow — and he had plenty to say to those who didn’t understand the dynamic.

Keep scrolling to learn more about Cannon’s love life through the years: 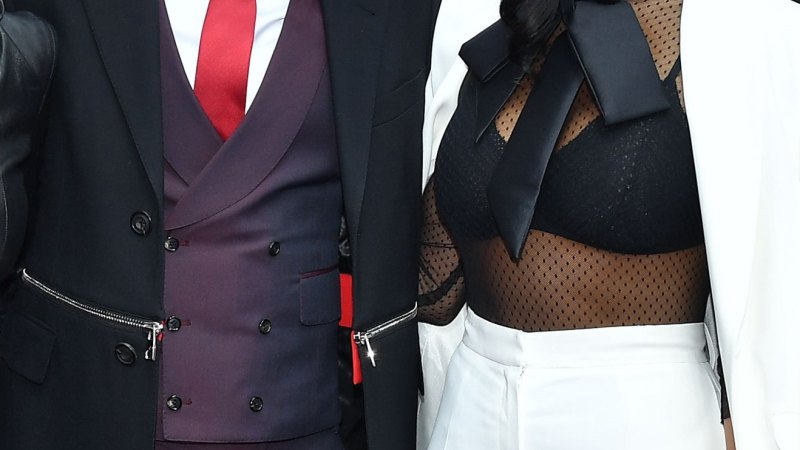 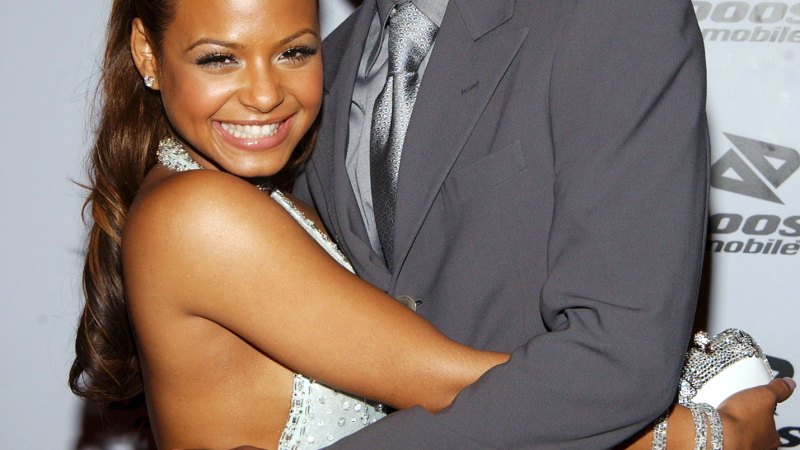 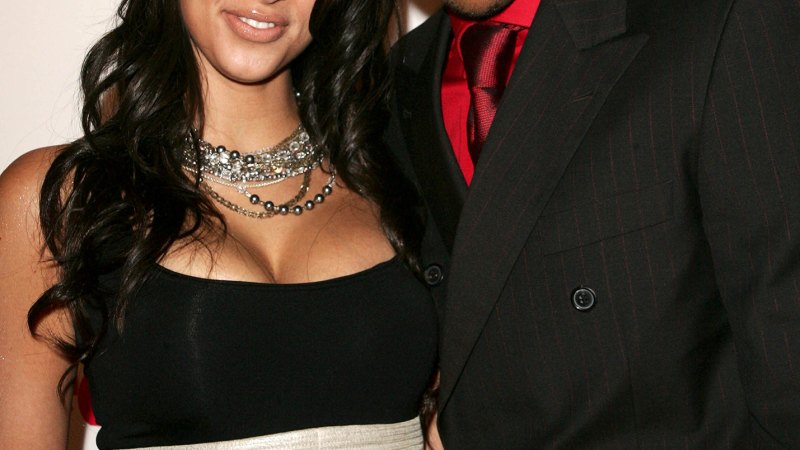 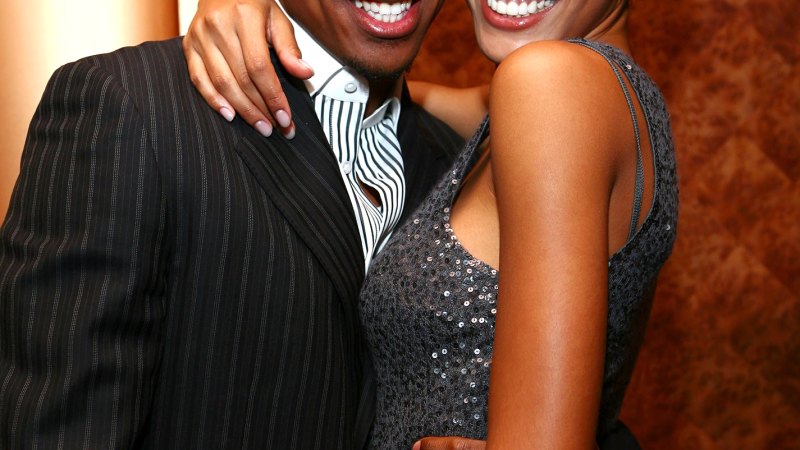 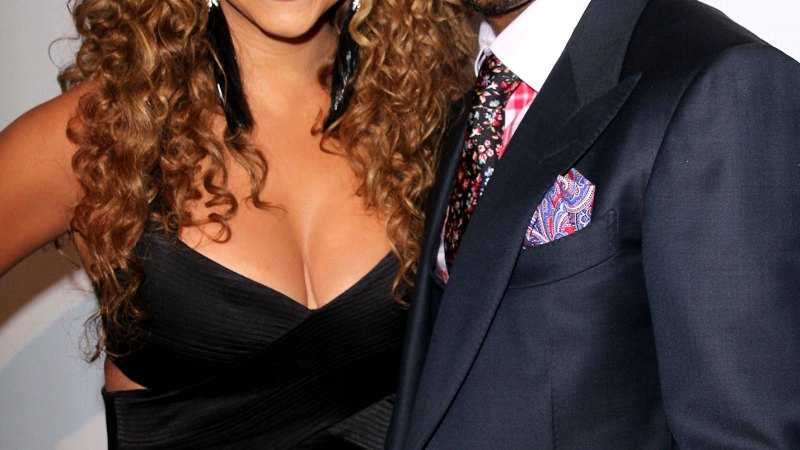 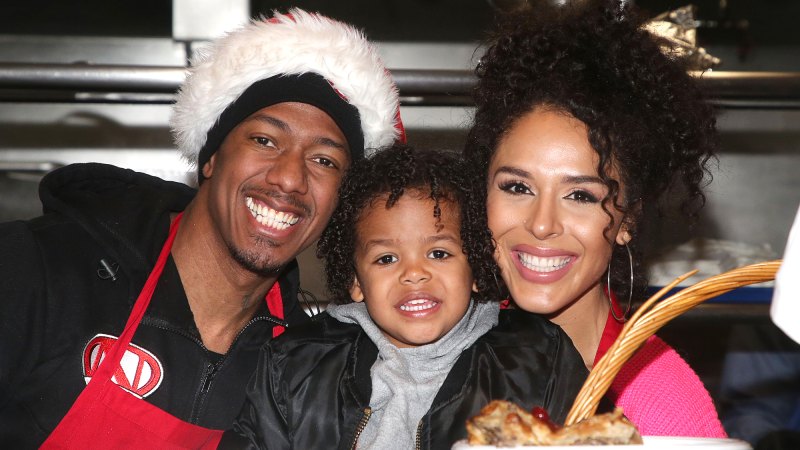 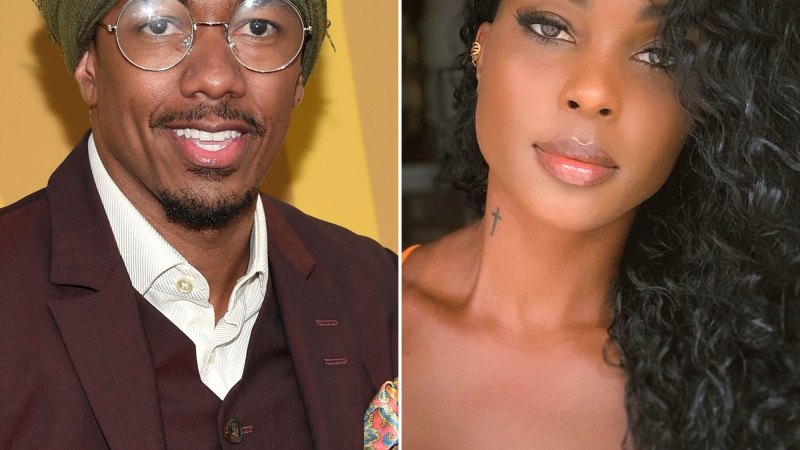 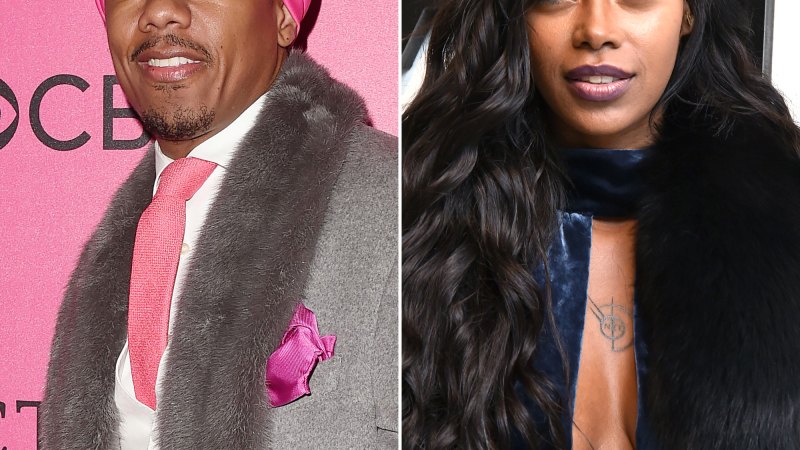 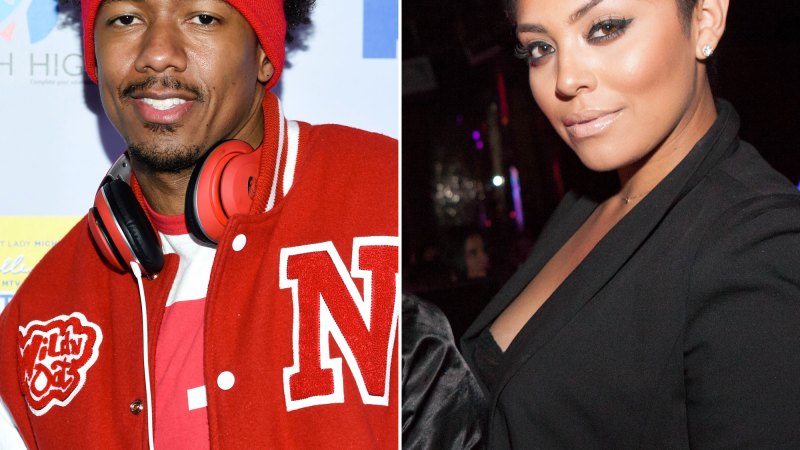 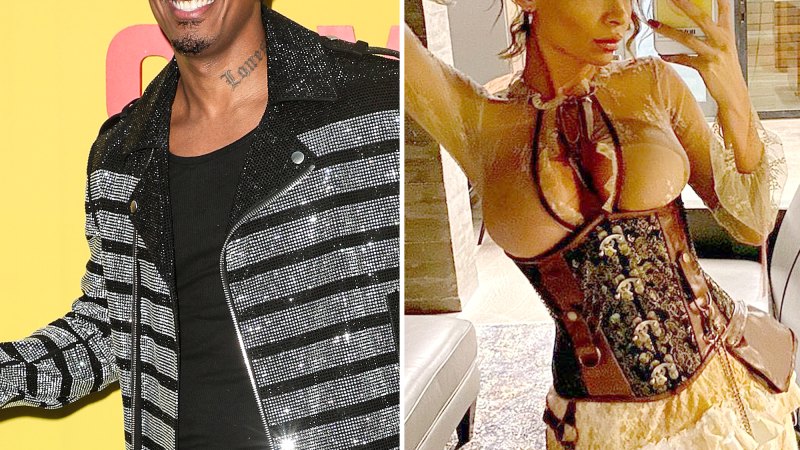